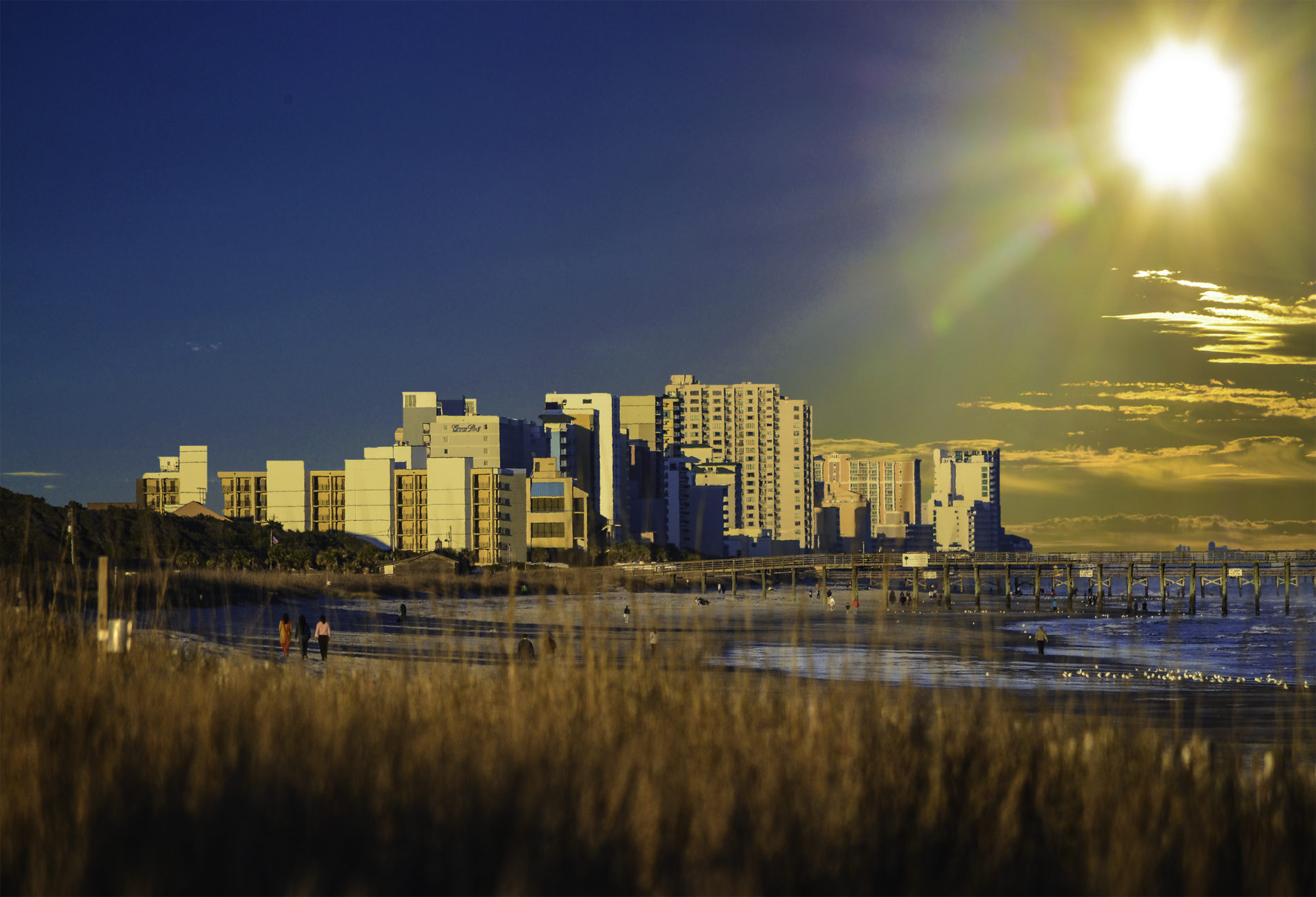 This news outlet has devoted significant coverage in recent months to the so-called “Dukes of Berkeley,” an influential cabal of politically connected attorneys and politicians who claim to be “restoring public trust” in this corner of the South Carolina Lowcountry.

We have also gotten to know the group “Fighting Berkeley Corruption” – one of the more active local government accountability organizations.

According to this group, the new bosses in Berkeley are no better than the old bosses.

For those of you unfamiliar with this saga, Berkeley’s former chief financial officer – Brantley Thomas – was recently sentenced to more than sixteen years in federal and state prison for embezzling millions of dollars from the district over a period of several years.

The school district’s attorney – Berkeley county councilman Josh Whitley – has been leading efforts to recoup some of this money (efforts we support, incidentally). The only problem? Whitley is pocketing huge sums for his trouble – more than half a million dollars from December 2016 through the spring of this year. In June 2019 alone, Whitley’s law firm – Smyth Whitley – billed district taxpayers more than $50,000.

Not surprisingly, some in Berkeley county are wondering whether they have traded one fleecing for another.

They are also starting to wonder about the cozy relationship between Whitley and his former law partner, Mac McQuillin, a member of the Berkeley county school board. Whitley backed McQuillin’s election in November 2016, and has come under fire for an alleged quid pro quo related to the district’s decision to hire his law firm – and for the exorbitant payments his firm is receiving. Whitley has also been slammed for trying to stonewall those seeking information about his activities.

Also worth noting? McQuillin represents the county government upon which Whitley sits as a member.

This month, we have learned that McQuillin – who as mentioned is a member of the Berkeley school board – is the lead counsel in a lawsuit involving another school district in Horry county, South Carolina. On behalf of his law firm, Haynsworth Sinkler Boyd, McQuillin is representing the crony capitalist Myrtle Beach Air Force Base Redevelopment Authority (MBAFBR) in its legal battle against Horry county schools over the proceeds of a specially created tax district in Horry county.

This news outlet has written previously on this fight, arguing that the MBAFBR is “ripping (the schools) off – taking money that ought to be accruing to them and instead handing it over to other governmental entities (appropriations which fall outside the parameters of their statutory authorization).”

As we noted in our coverage, the MBAFBR – the entity McQuillin is representing in its battle against the schools – is “distorting the local tax base” and routing the proceeds of this distortion to entities which “don’t even perform core functions of government in the first place.”

Specifically, the group has stroked a $1 million check to the Horry-Georgetown Technical College (HGTC) – part of the Palmetto State’s duplicative system of government-funded higher education.

“Guess it ain’t no loyalty among school people when the big money is involved,” one of McQuillin’s critics told us. “Why would a school board member from Berkeley want to go in against another school district? Aren’t they all supposed to be ‘for the children?'”

Again, this news outlet is not about to hop in bed with any of the government-run school districts in this state – all of them are notoriously inefficient and unaccountable, in our estimation. And we do not begrudge attorneys for scratching out a living.

But our guess is when news of this particular lawsuit gets back to Berkeley county it will raise eyebrows even higher … and cause some to (rightfully) question why McQuillin is so eager to “serve” in his current elected position.