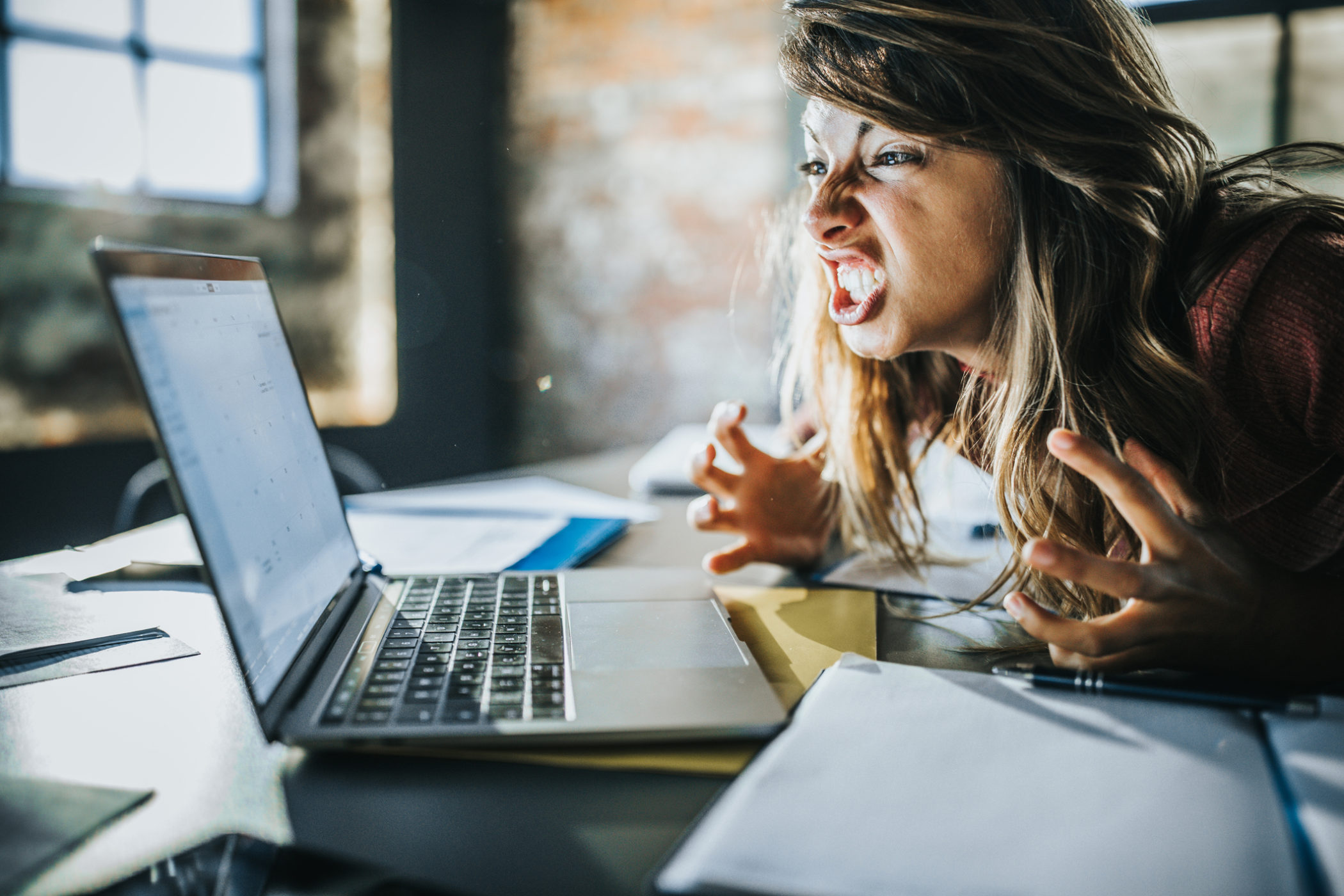 To considerable applause from the vast majority of our friends in the South Carolina legal community, our news outlet published a story earlier this week regarding the notoriously self-important email signature of Charleston, S.C. attorney Lane Jefferies.

It turns out we weren’t the only ones paying attention to Jefferies’ vainglorious electronic missive – which lectures opposing lawyers as to his sparse availability and the various hoops they must jump through in order to merit mere consideration from him.

For example, Jefferies’ email signature warns recipients that they are only allowed to call him between 4:00 – 4:30 p.m. in the afternoon “as I spend the rest of my day focused solely on achieving my clients’ goals.”

Jefferies also informs those who receive his messages that he will spend no more than five minutes on each call – and that emails to him seeking an audience must be accompanied by “a specific agenda of items you would like to discuss” along with persuasively described “tangible outcomes to be achieved as to each item.”

Seriously … if you missed the story …

Again, though, we weren’t the only ones taking note of this arrogance. Jefferies – the son-in-law of S.C. supreme court justice Kaye Hearn – was rebuked this week by S.C. circuit court judge Robert Hood in a case in the S.C fifth judicial circuit.

Hood’s rebuke (.pdf) follows from a case that began with a June 2017 collision between a bicycle and an automobile on Old Bluff Road in Columbia, S.C. Jefferies – an attorney with the Anastopoulo Law Firm in Charleston, S.C. – represented the plaintiff in this case, and in that capacity was the subject of a recent motion for sanctions filed by the defendant owing to “repeated discovery abuses and violations.”

Did Hood agree that such abuses and violations occurred? Absolutely.

According to the judge, plaintiff’s counsel engaged in “repeated discovery violations, mediation violations, and disobedience of court orders” in connection with the case. As a result, the motion for sanctions was granted, the plaintiff’s case was dismissed (with prejudice) and attorney’s fees were awarded to the defendant.

In meticulously documenting the violations and disobedience perpetrated by Jefferies during the course of this action, Hood cited the attorney’s “current email signature” as evidence. Specifically, he rebuked the demands Jefferies’ disclaimer seeks to impose on opposing attorneys – noting the defendant’s attorney in the Richland county case “was not required to contact Mr. Jefferies only between 4:00 and 4:30 p.m. for a period not to exceed five (5) minutes.”

Of course this isn’t the real story …

The most troubling portion of Hood’s order for Jefferies? Its allegation that the well-connected attorney repeatedly provided false information to various circuit court judges during hearings related to the case – as well as during a trial that was held in August. In particular, the order cited repeated statements made by Jefferies before S.C. circuit court judge Casey Manning in August of this year that went against “clear evidence to the contrary” and “unquestioned fact.”

On three occasions before judge Manning, Jefferies claimed to have complied with an order from S.C. circuit court judge Roger Couch – “a fact which is not true,” according to Hood.

Our guess is such conduct will be frowned upon by the S.C. supreme court’s office of disciplinary counsel … assuming Jefferies’ mother-in-law doesn’t intervene on his behalf.

As our regular readers are aware, this is not the only case in which Jefferies is facing some serious ethical allegations. As we reported earlier this week, he was accused of perjury and fraud in connection with an estate case in Myrtle Beach, S.C.

We are told there is another case in which similar allegations have been raised.

Stay tuned … it certainly seems as though Jefferies days on the South Carolina bar could be numbered.

Joe Cunningham’s Impeachment Vote: Does It Hurt Him?