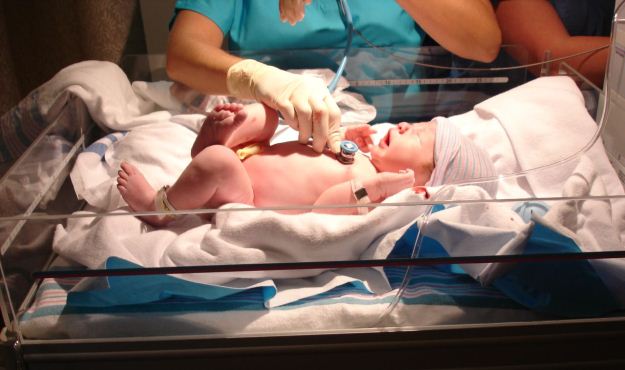 First it was an assault on home school parents … now South Carolina’s “Republican” lawmakers are going after the state’s midwives.

A pair of “GOP” legislators – Kris Crawford of Florence and Phyllis Henderson of Greenville – have introduced the so-called “South Carolina Lay Midwife Act” which would effectively ban home births in the Palmetto State.

News of the legislation – and opposition to it – was first reported by WYFF TV 4 (NBC – Greenville/ Spartanburg, S.C.).

Why? Because when they’re not blathering on the campaign trail about their commitment to “limited government,” this state’s so-called conservatives are busy attempting to regulate citizens from the cradle to the grave … literally.

Par for the hypocritical course, sadly …

Crawford says the goal of this bill is to “systematically put everyone in a framework where the safety of citizens and safety of care can be monitored.”

Yeah … because that doesn’t sound Orwellian or anything.

What’s Henderson’s excuse? We don’t know … but as a former campaign manager for Jim DeMint, she should know better.