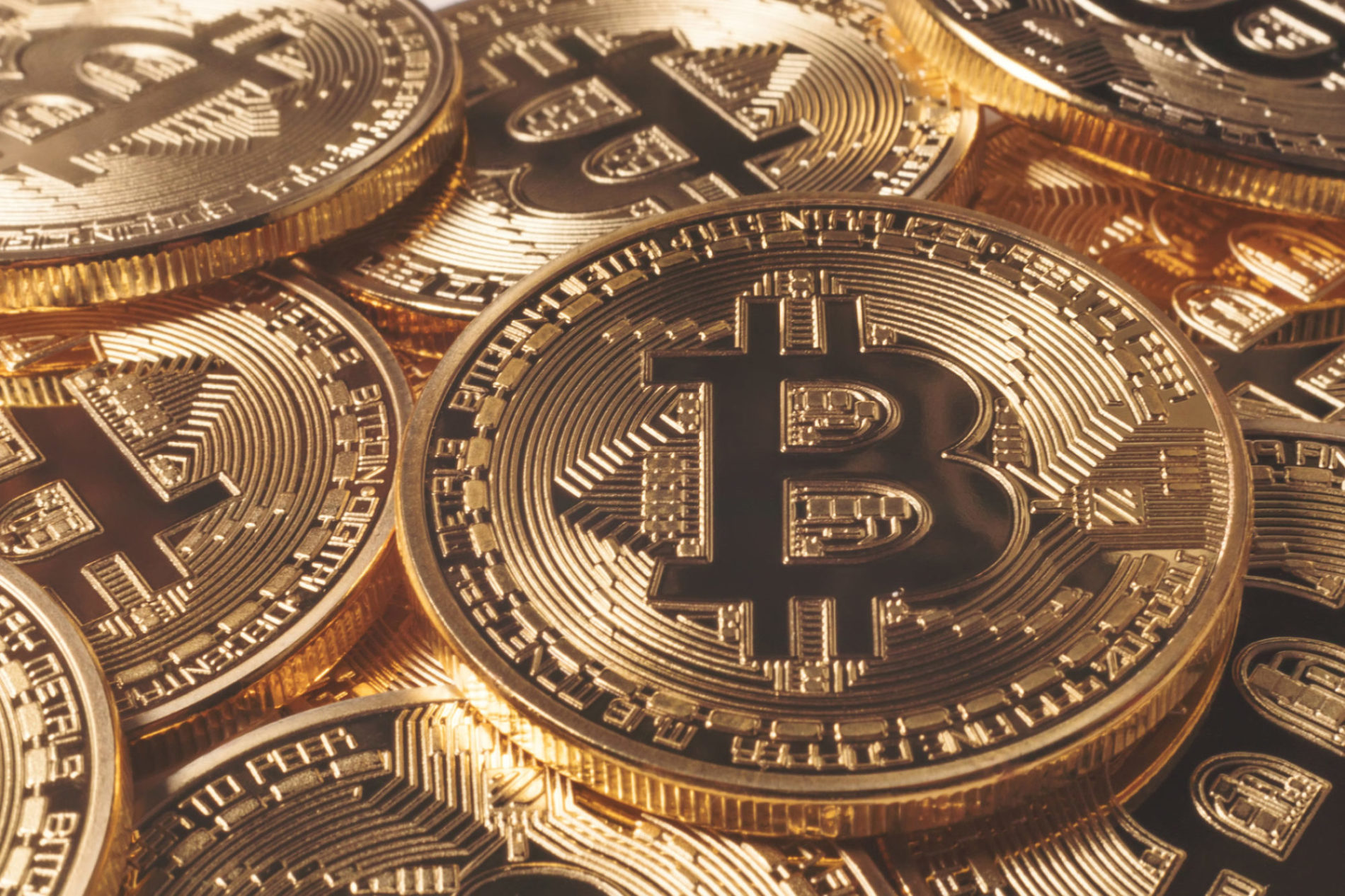 The state of South Carolina is refusing to allow candidates to receive contributions in the form of digital currency – or cryptocurrency.  You know, like Bitcoin.

According to the ethics committee of the S.C. House of Representatives, state law does not currently include digital currency within its definition of a campaign “contribution.”  As a result, candidates cannot legally accept such donations.

Do we agree with that ruling?  No …

The issue of whether candidates could accept Bitcoin was first raised by Britton Wolf, a 23-year-old conservative activist and high school lacrosse coach who is running against veteran South Carolina lawmaker Nathan Ballentine in this spring’s GOP primary election.  Wolf and Ballentine are vying to represent S.C. House District 71 (map) – which encompasses parts of Lexington and Richland counties in the northwestern suburbs of Columbia, S.C.

“A gentleman asked me if he could contribute Bitcoin to my campaign, because he is paid and makes purchases primarily in Bitcoin,” Wolf said in a statement. “So, we asked the ethics committee how to go about properly reporting it before we accepted it.”

The answer?  Wolf was told he couldn’t accept the contribution.

“South Carolina law defines a contribution as ‘money or anything of value’ ‘for the purpose of influencing an election,’ and bitcoins are ‘money or anything of value,’” Wolf said. “But beyond monetary value, this is a free speech issue. The Supreme Court has ruled that the ability of people to speak freely and engage in the political process includes the ability to donate money to campaigns. I believe that people have the right to express themselves, particularly in regard to politics. That’s what the First Amendment is all about.”

We agree … and we suspect the courts will agree, too.

Bitcoin was created in 2009.  One of many digital currencies untethered to any national monetary system or bank, it uses peer-to-peer technology to facilitate transactions – with its price rising or falling based on supply and demand (like gold or silver).

As of this writing, one Bitcoin is worth approximately $8,300 – well above the maximum contribution for a state legislative race ($1,000) or a statewide race ($3,500).  However Bitcoin allows for fractional transactions, meaning those looking to trade or purchase with it can splice it as they see fit.

Should they be allowed to do so in South Carolina political races?  Absolutely …

In fact if Wolf were running for a federal office, he could accept Bitcoin contributions per a 2014 Federal Election Commission (FEC) advisory opinion.

As long as contributions – in-kind or otherwise – don’t violate established limits or ethical prohibitions (i.e. lobbyists giving money), what business is it of government to dictate how they are made?

“The political world is changing, and we have to adapt to changing norms,” Wolf added.  “Innovation doesn’t wait for anyone.”

Amen to that … although we hate to remind him that he’s running for office in South Carolina, a.k.a. the “Land That Time Forgot.”