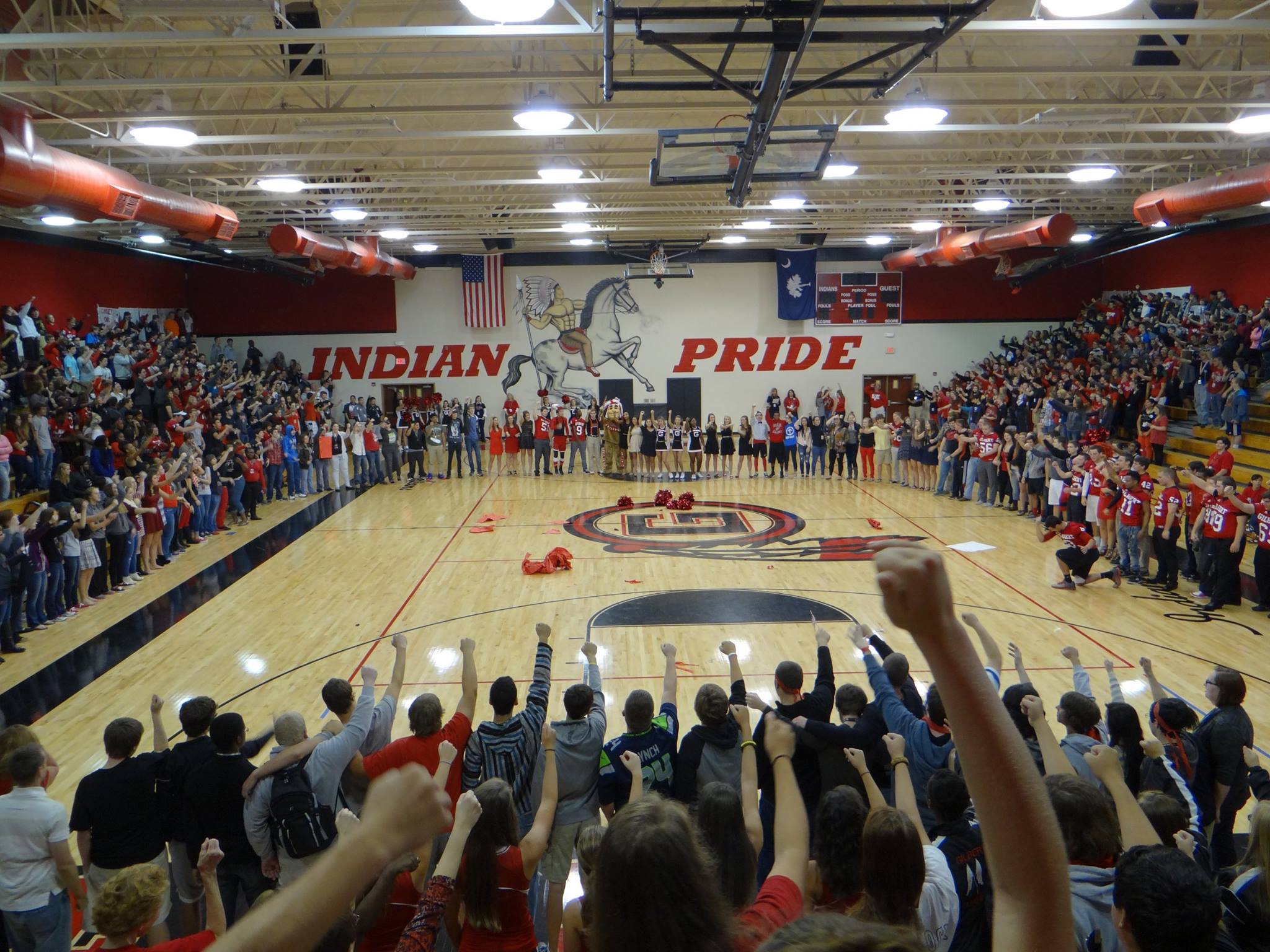 Investigators with the Lexington county, South Carolina sheriff’s department are looking into an alleged threat involving a student at Gilbert high school. According to an email sent to parents, the alleged threatening incident in question took place on Wednesday, October 23 (two days ago).

“I was not able to share any information with you while the investigation was taking place,” an email from school principal Jacob Nelson noted.

According to a statement the district plans to release on Friday, though, Gilbert high administrators were warned that a 15-year-old student at the school “talked in class about hurting someone.”

“Shortly after, a teacher contacted administrators to notify them that he had moved a student from his class to in-school suspension and that the student had threatened other individuals,” the statement continued.

Upon confirming the substance of the allegations to the best of their ability, school administrators notified the sheriff’s department and filed an incident report. They also “contacted the student’s parent/ guardian, suspended the student, and recommended the student for expulsion.”

“This is standard operating procedure,” the district statement added.

According to our sources at the school, the incident under investigation involved a contemplated “threat against other students” along with possible threat of self-harm.

While parents were appreciative of the school’s notification, some expressed concern over the two-day delay.

Will Lewis Gets One Year In Prison