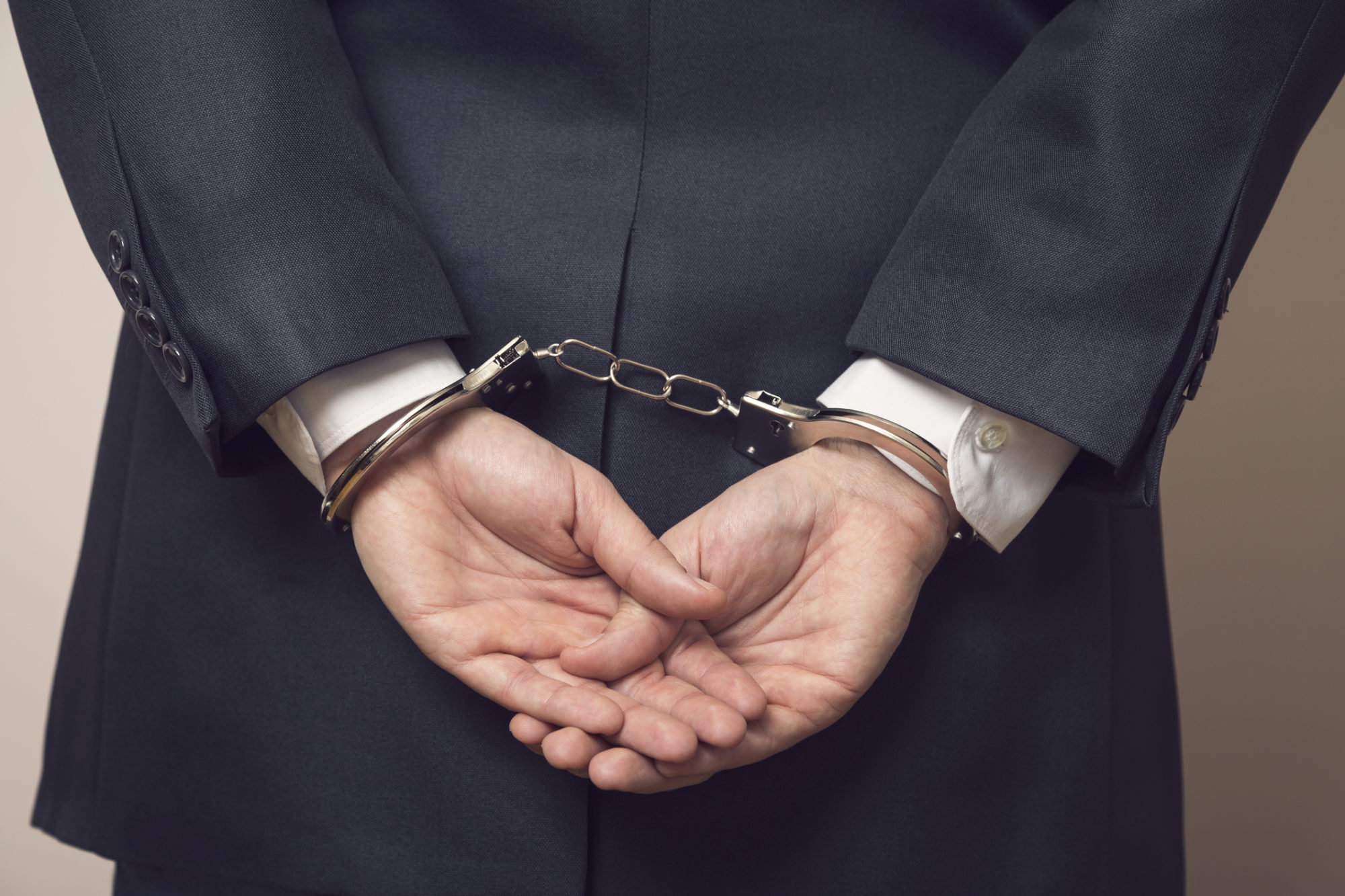 In a rare example of an influential defendant receiving an actual consequence for his or her actions, former Greenville county, South Carolina sheriff Will Lewis was sentenced to a year behind bars on Friday – one day after a jury of his peers found him guilty of the crime of misconduct in office.

“Check one for the good guys,” an Upstate lawyer familiar with the case told us while watching Lewis get escorted away to prison in handcuffs.

This news outlet never wishes misfortune on anyone (even those who clearly deserve their fair share), but we fervently believe those in positions of authority who violate the public trust – and who misappropriate public resources for personal gratification – must be held accountable.

Far too often in South Carolina, that does not happen. In fact it hardly ever happens …

It has happened in the Lewis case … twice, actually.

Yesterday, the disgraced 43-year-old lawman was statutorily removed from office upon his conviction – and today he received the maximum allowable jail sentence in connection with his crime. Placed in the custody of the S.C. State Law Enforcement Division (SLED), Lewis will be transferred to Kirkland correctional institution in Columbia, S.C., an intake facility with the S.C. Department of Corrections (SCDC).

Lewis is likely to appeal the sentence, which was handed down by S.C. circuit court judge G. Thomas Cooper Jr. – the president judge in the trial. S.C. sixteenth circuit solicitor Kevin Brackett prosecuted Lewis on behalf of the state.

“The people in South Carolina need to know this kind of corruption won’t slide,” Brackett told the judge before he sentenced Lewis.

Lewis’ attorney Rauch Wise had urged Cooper to sentence his client to probation or community service instead of prison time – which is standard operating procedure in the Palmetto State.

Lewis also begged for mercy, telling the judge “I am scared if I go to jail, I won’t be able to continue to rebuild with my family.”

“Your honor, I don’t have the words outside of sheer remorsefulness,” he said. “I am truly sorry for what I have done that led me to this position.”

“God doesn’t fail,” Lewis added. “I’m just now starting to realize that. But everything else does.”

While Lewis faces his sentence, voters in Greenville county must now choose someone to fill the remainder of the term to which he was elected back in 2016. Based on the timing of the conviction – which automatically vacated the sheriff’s office – partisan primary elections for sheriff of Greenville would be held on January 7, 2020 with runoff elections scheduled for January 21, two weeks later.

The special election itself would be held on March 10, 2020.

In the meantime, former Greenville sheriff Johnny Mack Brown will continue to run the day-to-day operations of the office as he has done since last April – when Lewis was suspended on the first round of charges filed against him.