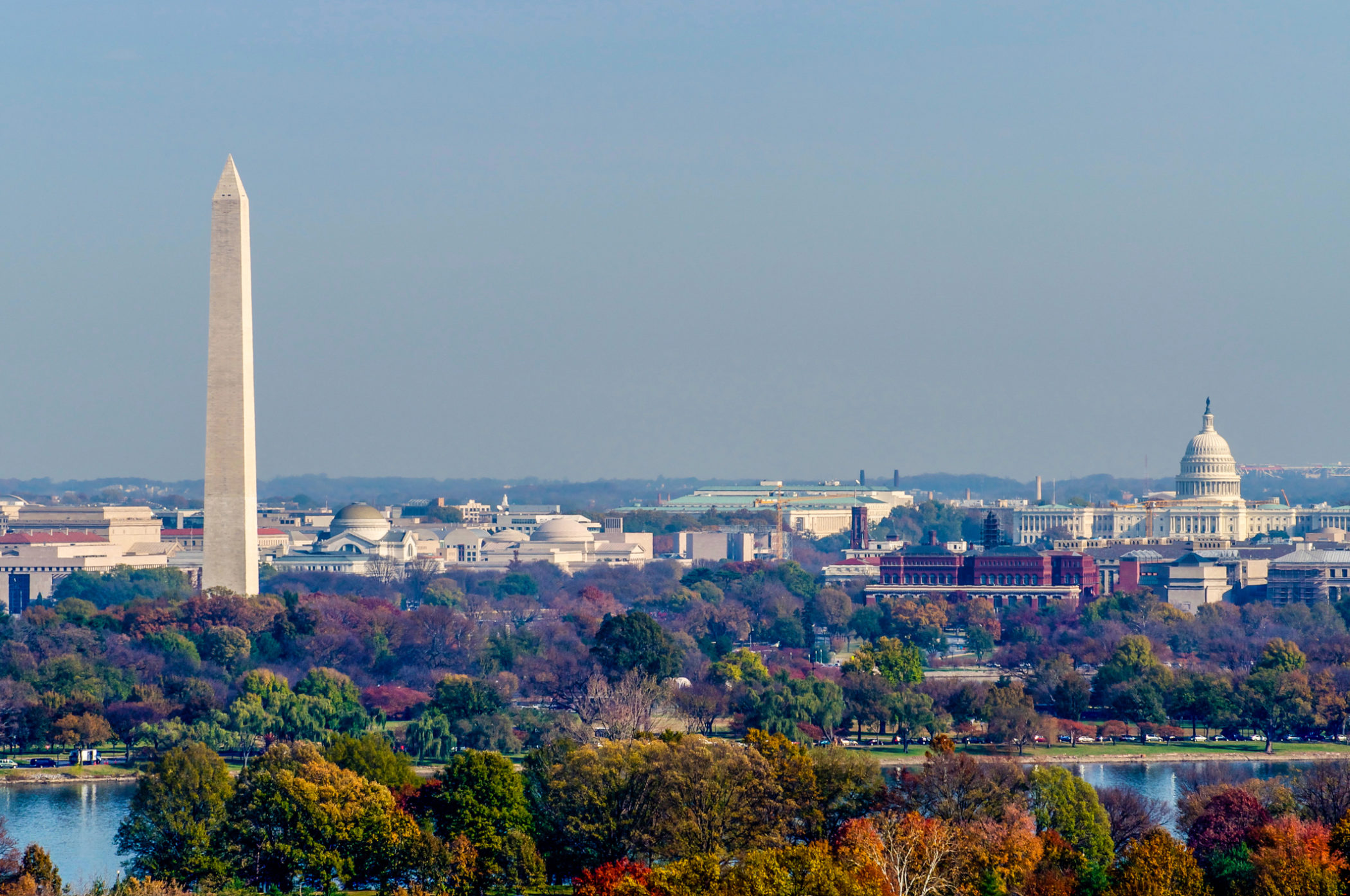 We suspected the initiation of impeachment proceedings against U.S. president Donald Trump would spark an escalation of the prevailing insanity in Washington, D.C. – ramping up the “all in” reflexivity and further impeding the search for truth.

Forget finding the truth. No one is even looking for it.

Partisan hacks and purchased ideologues at points all along the political spectrum have turned the public discourse into nothing more than a special interest-subsidized shouting match – further dividing an electorate that ought to be united against the greed, profligacy and corruption of both parties.

And while moments of moral clarity occasionally break through the noise … the song remains the same. It’s just shriller now. Angrier. Louder.

No one is clean, either … with the cacophony amplified by so-called “journalists” who alternate between sanctimonious pearl-clutching/ virtue signaling and outright coverups/ deliberate deception (depending on their ideological orientation).

All while ignoring the rising tide of red ink and the broad, deep shaft the middle class continues receiving as our leaders (including Trump) dig the hole deeper by the day.

The escalating hypocrisy and venomous personal attacks make more people retreat for the comfort of conformity – or the safety of silence.

Republicans, Democrats, Libertarians, greenies, liberals, conservatives, progressives, right-wingers, socialists, nationalists … people of all partisan and ideological stripes have become more concerned with finding company for their beliefs than figuring out what it is they actually believe. Genuine, independent thoughts have become the equivalent of endangered species … unsafe to allow passage through your synapses, let alone utter aloud.

Seriously: Is it any wonder America cannot have a rational conversation anymore?

Against this backdrop, we consider the lightning rod of impeachment … which (technically speaking) is the process by which “high crimes and misdemeanors” allegedly committed by the president are considered by the U.S. House of Representatives. Should the House determine such crimes have been committed, it refers specific articles of impeachment detailing these alleged offenses to the U.S. Senate – which then votes to convict (or not convict) the president.

If two thirds of senators present vote to convict, the president is removed.

While there is no telling where the current impeachment inquiry is going, the allegation that prompted these proceedings involves Trump allegedly pressuring Ukrainian president Volodymyr Zelensky to reopen an investigation into a money-laundering scandal involving former U.S. vice president Joe Biden’s son, Hunter Biden.

Joe Biden, of course, is the frontrunner for the Democratic presidential nomination – meaning he is the Democrat most likely to run against Trump in 2020.

The implication? That Trump used the power of his office to influence a foreign government in the hopes of undermining a political opponent.

Trump upped the ante on Thursday, stating China should initiate an investigation into the Bidens based on similar allegations.

“China should start an investigation into the Bidens because what happened in China is just about as bad as what happened with Ukraine,” Trump said.

Our view? The optics look terrible for Trump (above) … but they look even worse for Biden.

To recap: Trump is accused of withholding nearly $400 million in military aid as part of an attempt to force Zelensky to relaunch the Biden inquiry. While the timing of the withholding is highly suspicious, there is no “smoking gun” indicating a quid pro quo was extended. In fact, Zelensky apparently did not discover the military aid package had even been placed on hold (by Trump) until a month after his conversation with the president – which is probably why he never felt pressured by Washington.

Biden, on the other hand, openly boasted about leveraging $1 billion worth of loan guarantees to shut down the investigation into his son. In fact, he gave Ukraine’s government a six-hour ultimatum to comply with his demands.

In the aftermath of a U.S.-led coup in Ukraine five years ago, Hunter Biden received a board appointment (and huge payday) from Burisma Holdings, a Ukrainian natural gas company that was facing global scrutiny (and an internal government probe) for alleged money laundering operations.

Biden threatened to withhold a billion dollars worth of U.S. loan guarantees if the Ukrainian government did not remove its prosecutor general, Viktor Shokin – who was leading the inquiry into Burisma (and Hunter Biden’s payout).

Biden has actually bragged about his role in getting Shokin fired. In January 2018, he recalled the incident at a luncheon sponsored by the neoconservative interventionist organization, Council on Foreign Relations.

Beyond the Biden issue, Democrats led by House intelligence committee chairman Adam Schiff are facing criticism for allegedly setting up the Ukrainian “whistleblower” complaint that led to the impeachment inquiry. Schiff has also been accused of misrepresenting the contents of Trump’s phone call with the Ukrainian president – and lying about his role in the process.

The implication? That Democrats are so desperate to get Trump they will fabricate narratives against him while ignoring clear and compelling evidence of abuse of power by one of their own.

While this news outlet is no longer in the business of defending Trump, we have taken a dim view of the current impeachment proceedings.

“Democrats better come up with a smoking gun against the president that eclipses the brazenness of Biden’s admitted behavior,” we noted last month. “Absent that, we believe this was an incredibly unwise decision.”

Still, unlike the vast majority of red-faced screamers in Washington, D.C. – and their lemming-like followers across the country – we are open to letting the facts of the inquiry convince us of the truth.

Which, believe it or not, still exists …

Frankly, we think the real question Americans ought to be asking themselves is why on earth is a nation that is $22.7 trillion in debt spending $400 million to pay for Ukrainian defense?