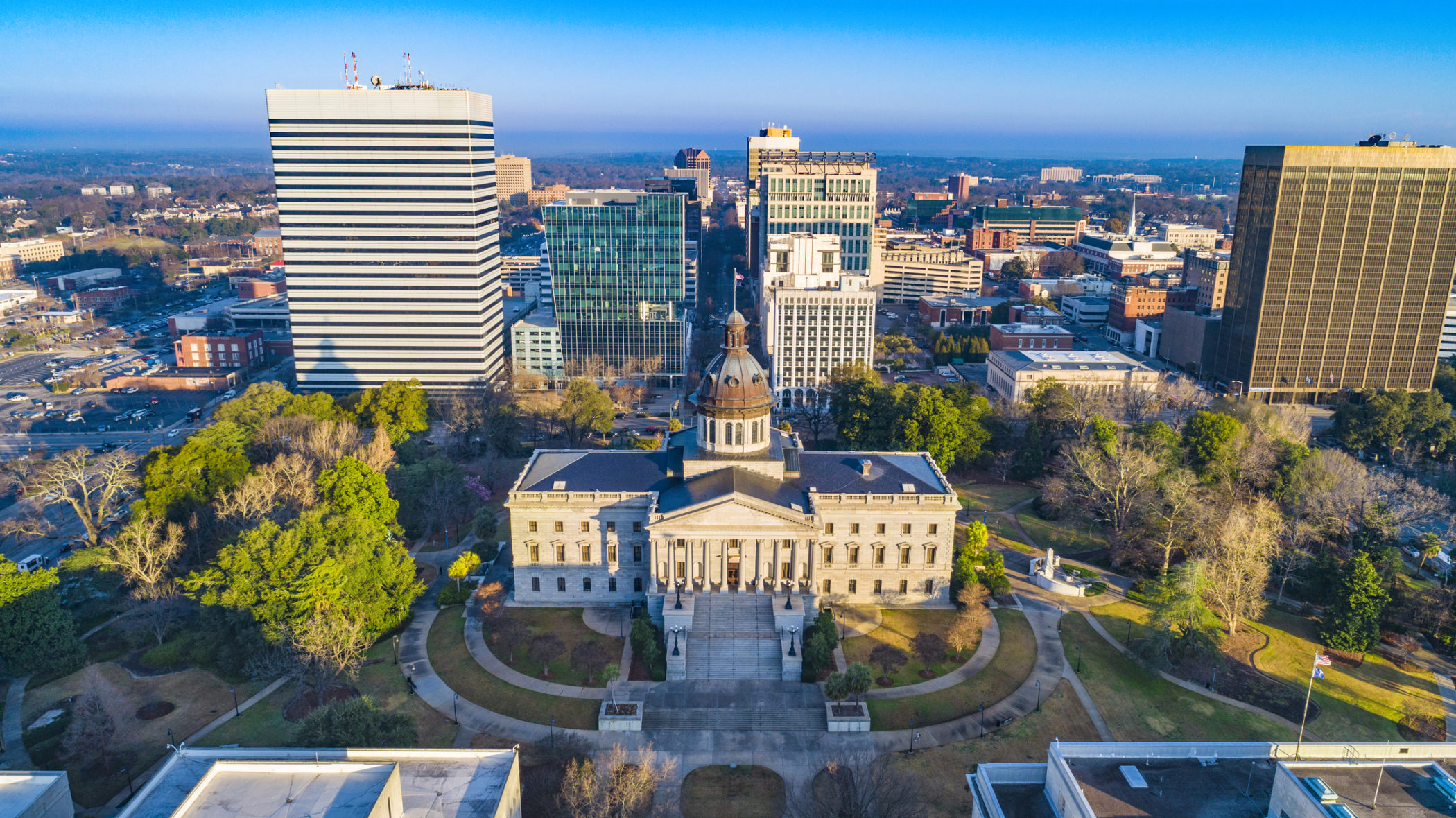 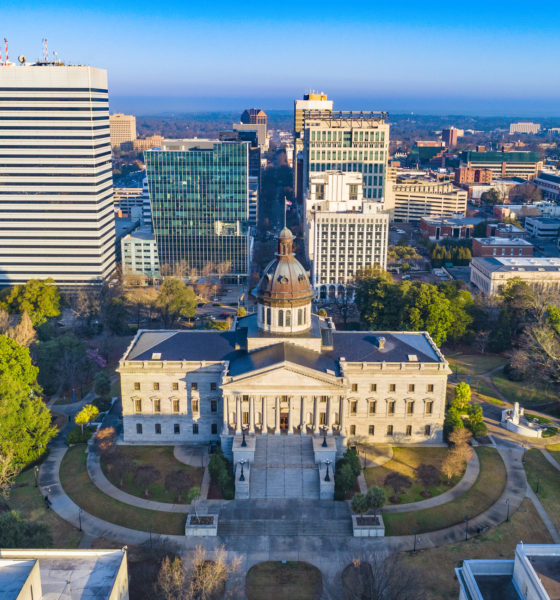 Three years ago, this news outlet published a series of reports on Susan Barden – a commissioner with the South Carolina Workers Compensation Commission (SCWCC). Barden is the vice chair of this commission, which is responsible for adjudicating workers’ compensation disputes in the Palmetto State.

In our previous coverage, we raised issues regarding Barden’s professional judgment and her apparent abuse of per diem expenses (which is inexcusable considering she makes north of $120,000 a year doing what amounts to a part-time job).

Unfortunately, as is their habit, state lawmakers ignored our advice and confirmed Barden’s renomination by former governor Nikki Haley.

Should they have done that?

This week, Barden is back in the news in a big way after the S.C. supreme court unanimously overturned her judgment in a case involving a former S.C. Highway Patrol (SCHP) trooper who sustained a pair of work-related injuries in 2010 and 2012.

In addition to reversing Barden’s ruling in this 2014 case, the five justices excoriated the commissioner in no uncertain terms – arguing she should have recused herself from the proceedings after demonstrating a clear bias against the trooper who brought the claim, Scott Ledford. The court also criticized Barden’s treatment of Ledford throughout the process as being inappropriately coercive and threatening.

“We are deeply concerned by Commissioner Barden’s conduct in this matter,” the court wrote.

Specifically, Barden (above) was accused of threatening to report Ledford to the attorney general’s office for prosecution unless he accepted the state’s settlement offer of his claim – an allegation attorneys representing both parties confirmed to the court during oral arguments related to the case.

“Even if Commissioner Barden’s statements were not intended as bona fide threats, they were indisputably coercive,” the justices concluded, citing a rule from the Palmetto State’s code of judicial conduct which holds that judges should not make parties “feel coerced into surrendering the right to have their controversy resolved by the courts.”

“Commissioner Barden’s behavior in this case would undoubtedly lead one to reasonably question her impartiality,” they added, referring to her conduct as “quite simply unacceptable and offensive to the ideals of a fair and impartial judiciary.”

Wow. The justices are clearly not mincing words …

“Instead of stepping aside, Commissioner Barden became more abusive and strident in both her ruling on the recusal motion and her final order,” the justices stated, referring to Barden’s “false affidavit” denying the alleged coercion “appalling.”

The court’s ruling prompted Barden’s many critics to call for her removal from the SCWCC by governor Henry McMaster.

“(The) governor should remove her,” one attorney told us.

Actually, Senators never should have reappointed her in the first place.

Don’t get us wrong: We appreciate workers’ compensation commissioners who bring a watchful eye, healthy skepticism of claims and a consistently pro-taxpayer perspective to their work. Considering the bias on this commission has run the other way for decades (usually benefiting liberal lawyer-legislators), we believe a reorientation toward fairness is certainly long overdue.

But threatening petitioners in an attempt to coerce them into accepting lowball settlements? We agree wholeheartedly with the court that such conduct is “appalling,” and we would urge McMaster to remove Barden and replace her with a commissioner who will more equitably and impartially adjudicate claims.