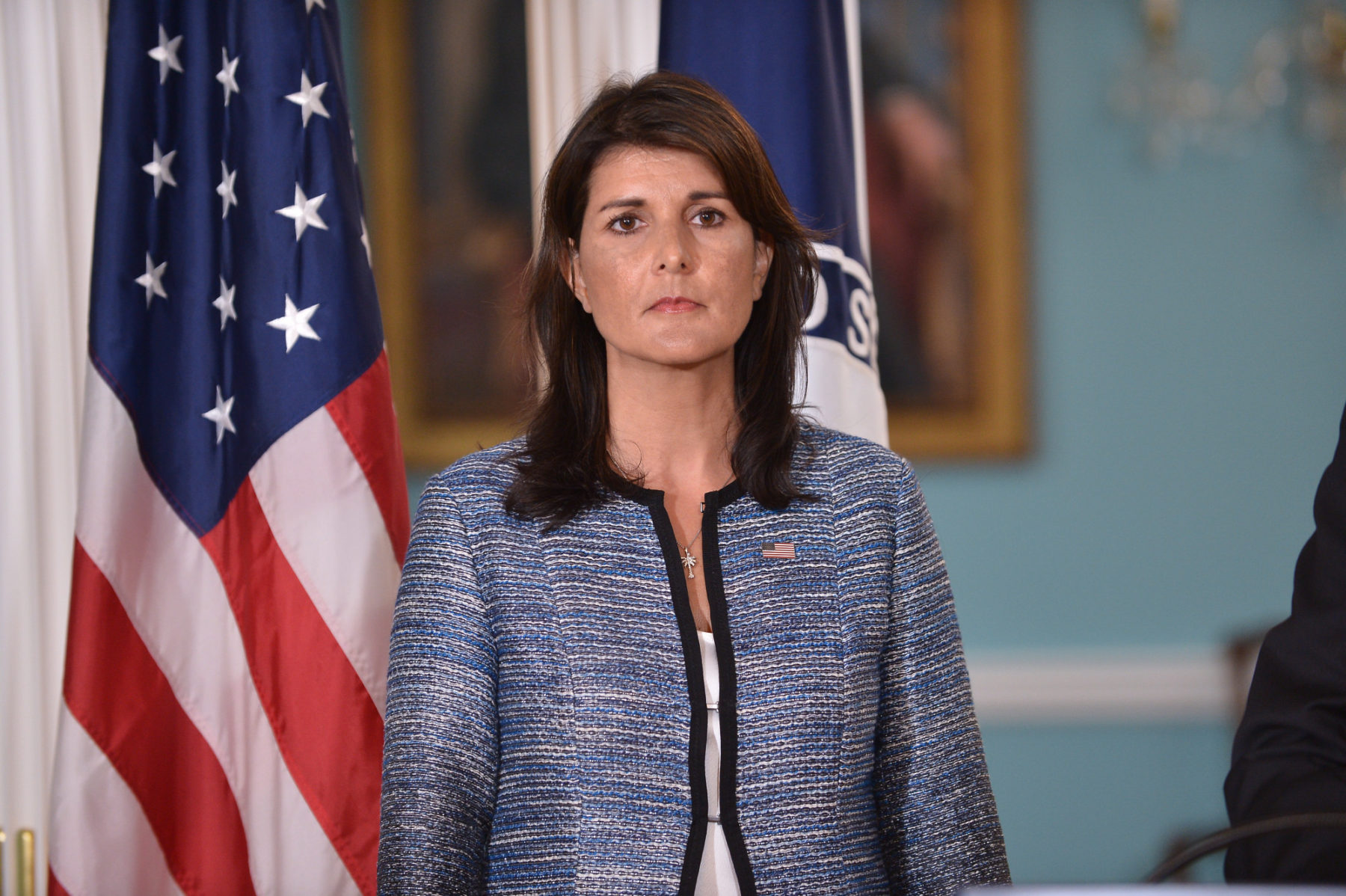 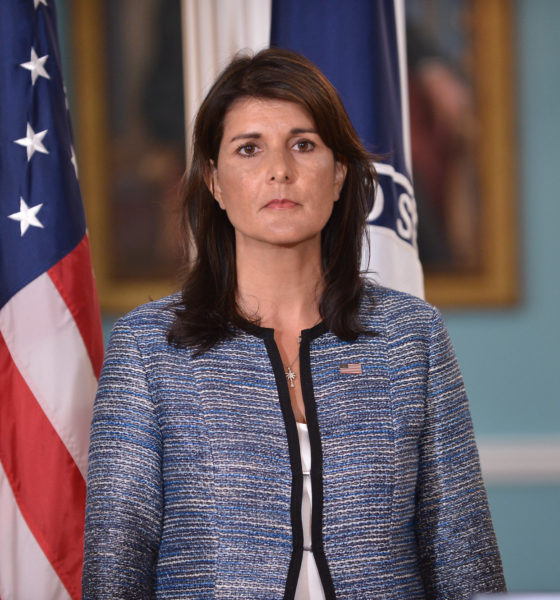 Former United Nations ambassador Nikki Haley is getting pilloried over complaints she made on social media about problems with … a popcorn delivery service?

Haley excoriated The Popcorn Factory for “two messed up birthday orders missed delivery dates with no explanation,” according to a tweet she sent Monday morning.

“First time I gave you the benefit of the doubt,” Haley wrote. “Second one tells me not to buy from you again.”

Hmmm … isn’t this the sort of thing that ought to be communicated person-to-person? The Popcorn Factory certainly thought so, expressing its wishes to Haley to “resolve this matter with you privately.”

It was Haley who bore the brunt of criticism, though.

Is that an accurate assessment? Yes …

Our intrepid D.C. operative informed us the negative chatter about Haley’s “Kernel-gate” had reached the banks of the Potomac.

“President-to-be is getting whacked for this like a piñata at a kid’s birthday party,” they wrote. “Being quarantined out on Kiawah Island is rough.”

That’s a reference to Haley’s $2.4 million Kiawah mansion – the purchase of which was first reported by this news outlet last fall.

One recurring criticism against Haley was that her missed popcorn deliveries could have been caused by delays at the U.S. Postal Service (USPS) – which congressional Democrats claim is the victim of “deliberate sabotage” by the administration of U.S. president Donald Trump.

Haley served as Trump’s UN ambassador from January 2017 through December 2018 – receiving her appointment as a sop to one of the president’s staunchest South Carolina supporters, Henry McMaster.

McMaster, then lieutenant governor, coveted Haley’s position – meaning Trump had to find a federal appointment that would entice her to vacate the office of governor, allowing McMaster to inherit the post.

Haley claimed Trump offered to make her secretary of state, but that she declined the offer.

Haley, readers will recall, was a staunch #NeverTrump Republican during the 2016 presidential election.

A darling of the warmongering neoconservative establishment, Haley is widely regarded as a leading Republican candidate for president in 2024. However, she has made her share of missteps (here, here, here and here, among others) since leaving the Trump administration.

Our views on all of this?

First, this news outlet has long argued that the USPS – which lost a staggering $77.8 billion over the thirteen years leading up to 2019 and required multiple taxpayer bailouts to remain afloat – ought to be privatized. The agency’s ongoing issues (and escalating fiscal deficits) only solidify this belief.

As for Haley and her popcorn delivery problems, our guess is the aspiring presidential contender has probably figured out (albeit the hard way) that individual consumer beefs do not belong in the public discourse.