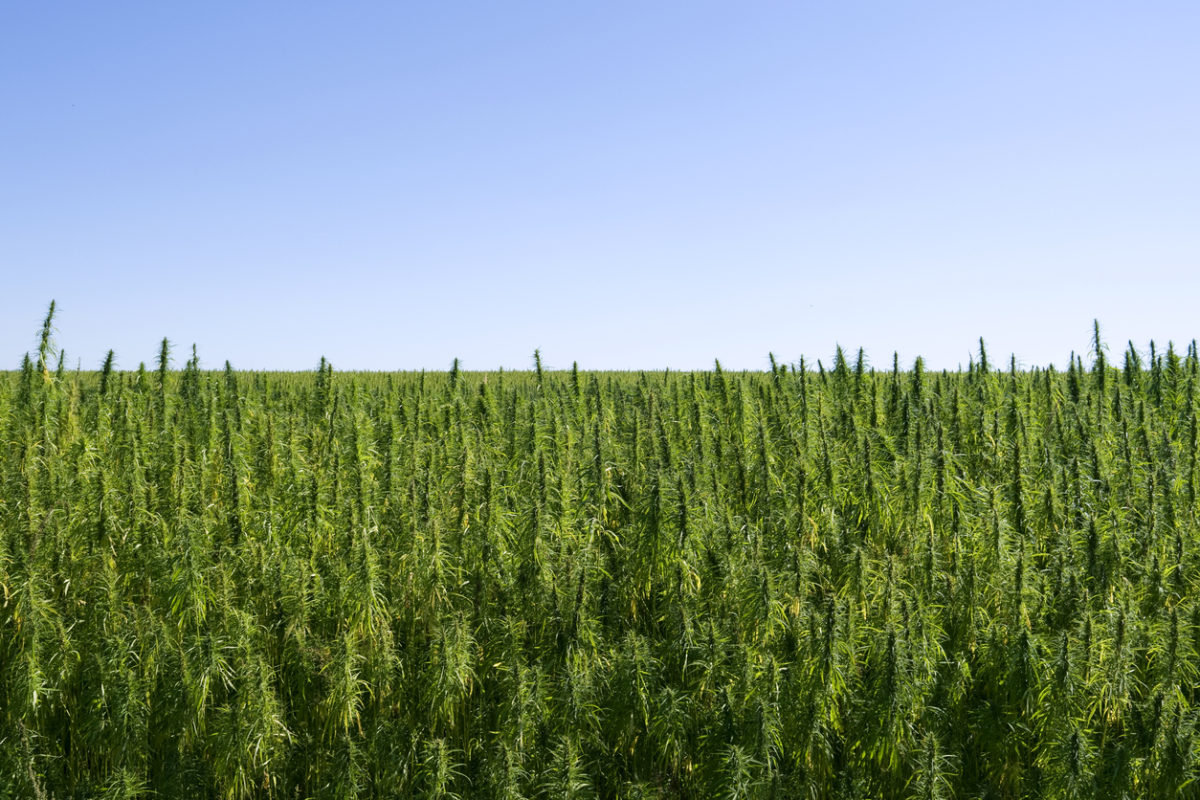 A Boston-based firm is set to become the first industrial hemp processor in the state of South Carolina.

Tucker Naturals has reportedly reached a deal to acquire land at the Godley Morris Commerce Center in Lake City, S.C.  On this site, the company will construct and operate the first industrial hemp processing and extraction facility in the Palmetto State.

According to sources familiar with the firm’s impending announcement, its new facility will “support South Carolina farmers participating in the state’s industrial hemp pilot research initiative.”

Specifically, it will assist farmers with “consulting services … as well as processing, extraction, manufacturing and other go-to-market aspects of the initiative.”

The firm will partner with a pair of companies – Massachusetts-based ProVerde Laboratories and Lake City-based Caropar Investments.  ProVerde will build a testing facility in the commerce center to help farmers ensure their hemp meets state and federal guidelines for potency.

South Carolina’s fledgling hemp program has received an overwhelming response from farmers, however it remains limited in scope (unnecessarily so, in our estimation).

As a result of legislation (H. 3559) overwhelmingly approved by the S.C. General Assembly earlier this year, twenty farming permits are in the process of being issued for industrial hemp cultivation by the S.C. Department of Agriculture (SCDA) – each permit allowing for up to twenty acres of the crop.  In the next two fiscal years, up to forty permits will be issued – each allowing for up to forty acres of hemp farming.

For those of you doing the math in your heads, that’s 400 acres of hemp during the first year of this pilot program – and 1,600 acres during the next two years.

By contrast, an estimated 12,800 acres of hemp are currently being farmed in Kentucky – where officials moved quickly to recognize this crop’s potential to expand the state’s agricultural competitiveness.

Obviously we’re pleased this industry is finally coming online in South Carolina, we just wish state leaders had seen its potential sooner – and weren’t continuing to hamstring it.

Industrial hemp lacks a sufficiently high concentration of tetrahydrocannabinol (THC) – which is the principal psychoactive constituent of the marijuana plant.  In fact, its typical THC concentration is less than one-third of one percent – meaning the human body would absorb and process the THC faster than it could be smoked.

Hemp is extremely profitable – generating returns ranging from $500 to $900 per acre.  Not only does the plant require little water and no pesticides, farmers love it because it is good for their soil.

We commend state lawmakers – particularly representatives Mike Pitts and Russell Ott – for their diligent work on this issue, but more work is needed.  South Carolina farmers need all the help they can get these days, and removing needless restrictions from industrial hemp production is one way we can help them.

In the meantime, though, we welcome Tucker Naturals and ProVerde Laboratories to the Palmetto State.

Let’s hope there are many more announcements like this all across the state in the months to come.