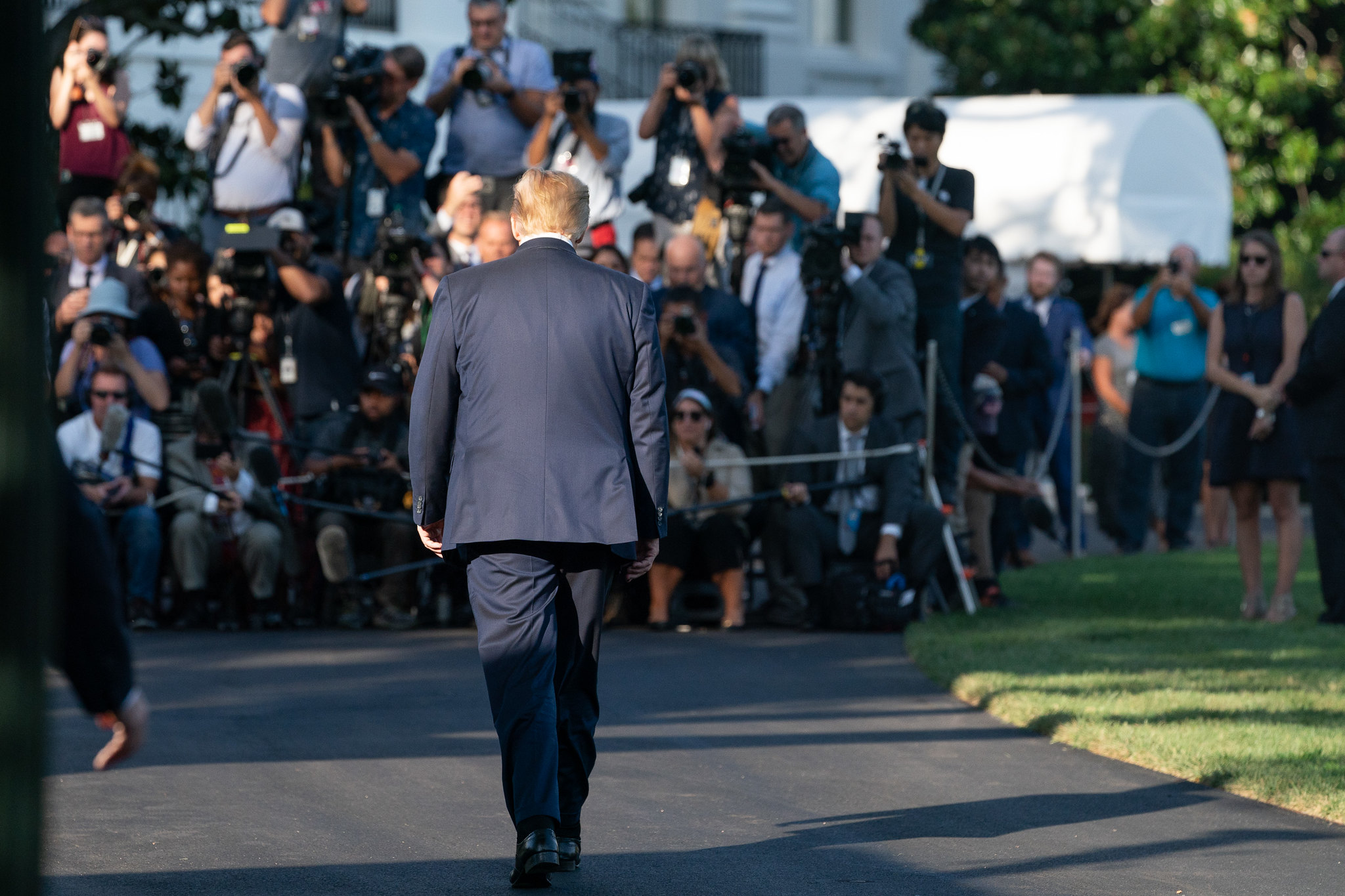 A group of nearly forty South Carolina state lawmakers are encouraging U.S. president Donald Trump to abandon his support for so-called “red flag” gun laws – which they insist violate numerous constitutional liberties (including the Second Amendment right to bear arms and the Fourth Amendment guarantee of due process).

These lawmakers sent a letter to Trump on Wednesday (September 4, 2019) urging him “not to give the federal government any more power to bypass our Constitution.”

“(R)emember your oath to protect and defend the Constitution of the United States, which expressly prohibits taking the inherent human rights of Americans without prior due process.”

In addition to being violative of individual liberty, these lawmakers argued that red flag laws would “provide a false sense of security and only create new problems.” Specifically, they warned the laws “will be abused and used to target law-abiding citizens.”

Red flag laws – a.k.a. “extreme risk protection orders” – allow judges to issue ex parte firearm confiscation mandates with little justification beyond an individual’s testimony. Sometimes, these orders are imposed before the accused has even had an opportunity to defend themselves – a glaring violation of the Fourth Amendment.

“In light of the recent tragedies, anti-gun groups have been howling for politicians at every level to do something,” state representative Jonathon Hill, the lead signer of the letter, said in a statement. “There is a dangerous belief that more gun laws, such as due process shredding Red Flag laws, will protect individuals. The simple truth is anti-gun laws do not protect people. If lawmakers want to decrease these tragedies passing Constitutional Carry and eliminating so-called ‘gun free zones’ would go a long way.”

“The Founding Fathers warned us to never trade liberty for security, but that’s exactly what’s happening now,” state representative Stewart Jones concurred. “These proposed laws would leave law-abiding citizens defenseless against murderers and reverse the concept of ‘innocent until proven guilty.’ What we need is for lawmakers to do the right thing: more freedom for law-abiding people, and a total elimination of unconstitutional gun-free zones.”

In addition to zealously defending the Second Amendment, this news outlet has often opined as to the folly of gun-free zones.

“The idea that our nation’s criminal element (irrespective of race or any other determining factor) would obey gun laws is one of the most glaring follies of liberal orthodoxy,” we noted in a column two years ago.

Of interest? Last month we addressed a gun law in South Carolina that is actually working – allowing for appropriate scrutiny without imposing on anyone’s constitutional liberties.

Also, it is worth remembering that Dylann Roof – the perpetrator of the most egregious mass shooting in South Carolina history – was allowed to purchase the gun used in that attack thanks to a failure in the existing federal background check system.

In other words, the government dropped the ball in enforcing a law that was already on the books.

Anyway, here is a copy of the South Carolina lawmakers’ letter to Trump …

We commend these legislators for their position on this issue and for their courage in challenging Trump. Hopefully he will heed their concerns, although we doubt it. There is simply too much momentum these days for disarming the populace in response to isolated acts of terror.