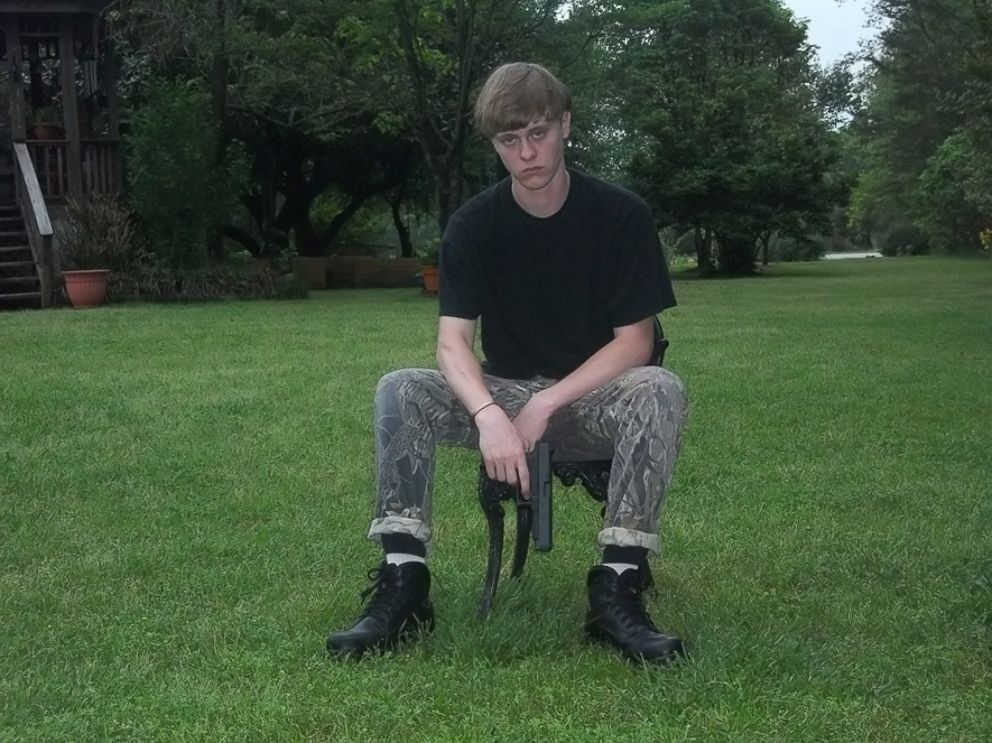 And we flatly rebuked them for it.

That was neither the time nor place for such shameless pandering to the far left … nor was the funeral of S.C. Senator Clementa Pinckney, one of the nine victims of the shooting.

But that didn’t stop Obama from doing it again.

Now it looks like Obama and Clinton have some serious explaining to do after the federal government’s gun control apparatus apparently screwed the pooch in permitting 21-year-old white supremacist Dylann Storm Roof to buy the .45-caliber handgun used during the Mother Emanuel AME Church shooting in downtown Charleston, S.C. last month.

“We are all sick this happened,” said James B. Comey, director of the Federal Bureau of Investigation (FBI). “We wish we could turn back time.”

Well, Roof’s early 2015 arrest on drug charges – first obtained by FITS – would have prevented him from purchasing the weapon.  Unfortunately the FBI – which administers the National Instant Criminal Background Check System – couldn’t obtain Roof’s arrest record within a three-day window after April 11, when he first attempted to purchase the firearm.

Accordingly, Roof was able to legally purchase the weapon when he returned to the same store on April 14 (the law permits stores to sell weapons if the FBI doesn’t bar them from doing so after a three-day period).

In other words the government system broke down – and the FBI began calling members of the victim’s families on Friday to inform them of the breakdown.

Ready for some predictions?

1- The government will use this as an opportunity to eliminate the three-day rule – thus making all gun sales in America contingent on federal approval, which may or may not ever come.

2- Hundreds of millions of tax dollars will be spent studying and upgrading the FBI’s background check system so that “nothing like this ever happens again.” You know, until it happens again.  Because “government fail = more money.” Rinse/ repeat.  Rinse/ repeat.

3- No one in government will lose their job over this.

What won’t be discussed?

1- The fact that more guns = less crime.  Or that the citizens of the United States, you know, have the right to keep and bear arms.

2- The curious timing of the release of this information (literally the moment the Confederate flag was being removed from the grounds of the S.C. State House).  Seriously: The feds have been investigating this shooting for almost a month.  When in the course of that investigation did they stumble upon this information?  And if it was more than a week ago, did they keep it under wraps because it would have slowed momentum for taking the flag down?

3- The fact Barack Obama and Hillary Clinton deserve to eat some serious crow in the aftermath of their rush to politicize this tragedy.

This just got interesting.