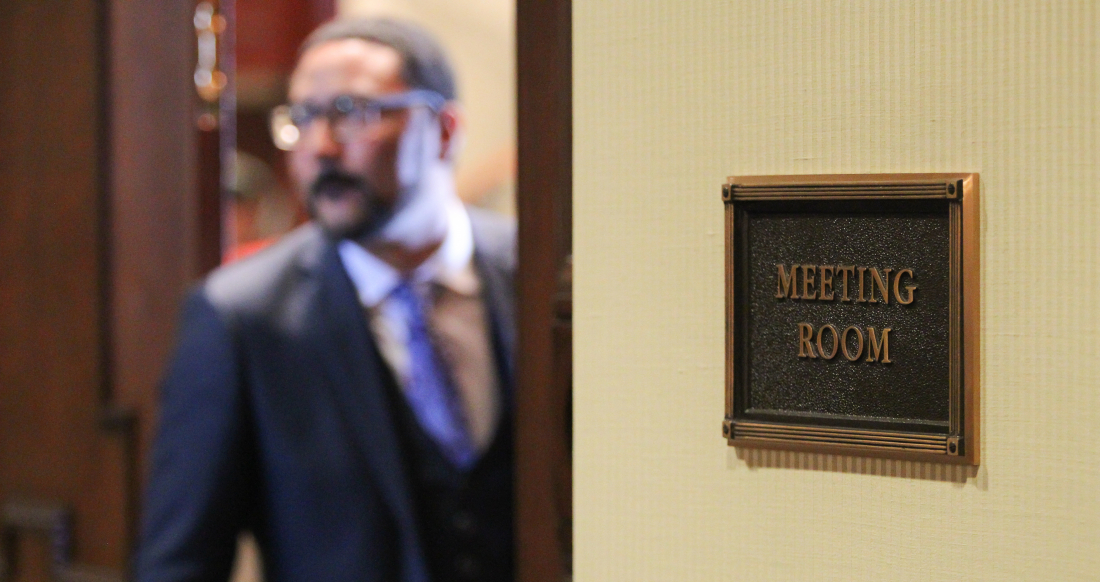 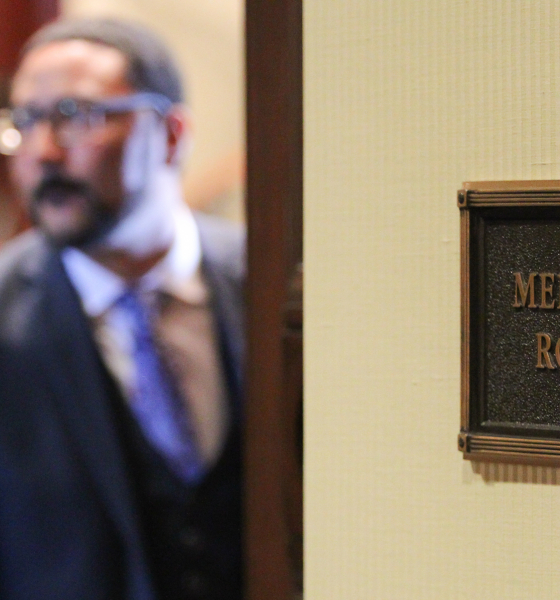 Seems to us they should have …

It is generally understood that you shouldn’t use sports analogies when writing about politics and governance.  Because not everybody follows sports … and you might lose some in your audience by indulging an argot with which they are unfamiliar.

But we suspect most people understand the meaning of the term “watching the pitch go by.”

This baseball metaphor refers to someone having an opportunity – potentially a significant one – and failing to take advantage of it.

Virginia-based Dominion Energy – which has suddenly found itself on the receiving end of some stiff criticism from South Carolina state lawmakers –  had precisely such an opportunity recently.

And the company failed to take advantage …

To recap: Dominion recently completed its purchase of crony capitalist, Cayce, S.C.-based SCANA – one of two Palmetto State utilities decimated by  the botched construction of two next generation nuclear reactors in Fairfield County, S.C. (a.k.a. #NukeGate).

The other party to this command economic madness?  State-owned Santee Cooper … which is currently in the midst of its own come-to-Jesus meeting.

Anyway, the abandonment of these reactors has spawned the quintessential political blame game – especially after state lawmakers socialized the investment risk for this project to the tune of $2 billion (in addition to billions of dollars in Santee Cooper debt).

In negotiating for SCANA, Dominion consistently pushed for a deal that included $1.3 billion in up-front rebates for ratepayers of SCE&G, a SCANA subsidiary that serves an estimated 720,000 customers across the Palmetto State.  All of these ratepayers were victimized by the legislatively driven #NukeGate disaster, and the rebates (which would have amounted to an average of $1,000 per residential household) were a key selling point in Dominion’s bid to make them partially whole for the debacle.

Unfortunately for those ratepayers who wanted to get their hands on a $1,000 check, state lawmakers rebuked the deal.  Months later, regulators with the S.C. Public Service Commission (SCPSC) followed suit and approved a SCANA sale that did not contain the rebates.

As this news outlet has previously pointed out, we think it is ridiculous that state lawmakers would now try to force Dominion to dole out the very rebates the S.C. General Assembly voted to kill … but whatever.  As they continue to demonstrate year after year, South Carolina lawmakers are not the sharpest tools in the shed.

A sixth-term Democrat from Charleston County, S.C., Gilliard announced last week his intention to file legislation that would give Dominion’s 720,000 new South Carolina customers the option of choosing either the up-front rebates the company originally wanted to give them or the longer-term relief lawmakers and regulators insisted upon.

Actually wait a minute … does that make sense?

Yes it does … certainly for Dominion.

Considering the original rebate deal was clearly in its best long-term financial interests (and the company presently has no liquidity issues of which we are aware) it would only accrue to Dominion’s benefit if lawmakers and regulators were to allow a potentially significant portion of its new customer base to claim these rebates now in lieu of receiving larger rate cuts over time.

Gilliard’s proposal could have been a boon for Dominion’s long-term bottom line, in other words.

Meanwhile in the short-term, such a solution would have immediately put to rest any confusion or frustration over the promised rebates failing to materialize … delivering a public relations coup for the crew in Richmond.

At the very least, Dominion could have leveraged its support for such a deal – or even just a willingness to engage in a discussion of its merits – into goodwill with what is shaping up to be an increasingly confrontational/ combative legislative branch of government in the Palmetto State.

Hell, simply encouraging a public debate on the merits of such a proposal could have established a new narrative for the company – as opposed to the one being driving against it by Gilliard and his allies.

Gilliard literally handed the company the best possible “out” it could have possibly hoped for … but Dominion watched the pitch go by.

More money for its shareholders.  A solution to a brewing public relations nightmare.  New legislative allies.  Are these not three things the Dominion brass in Richmond would have jumped at?

So we ask again: Why didn’t Dominion take Wendell Gilliard up on his offer?