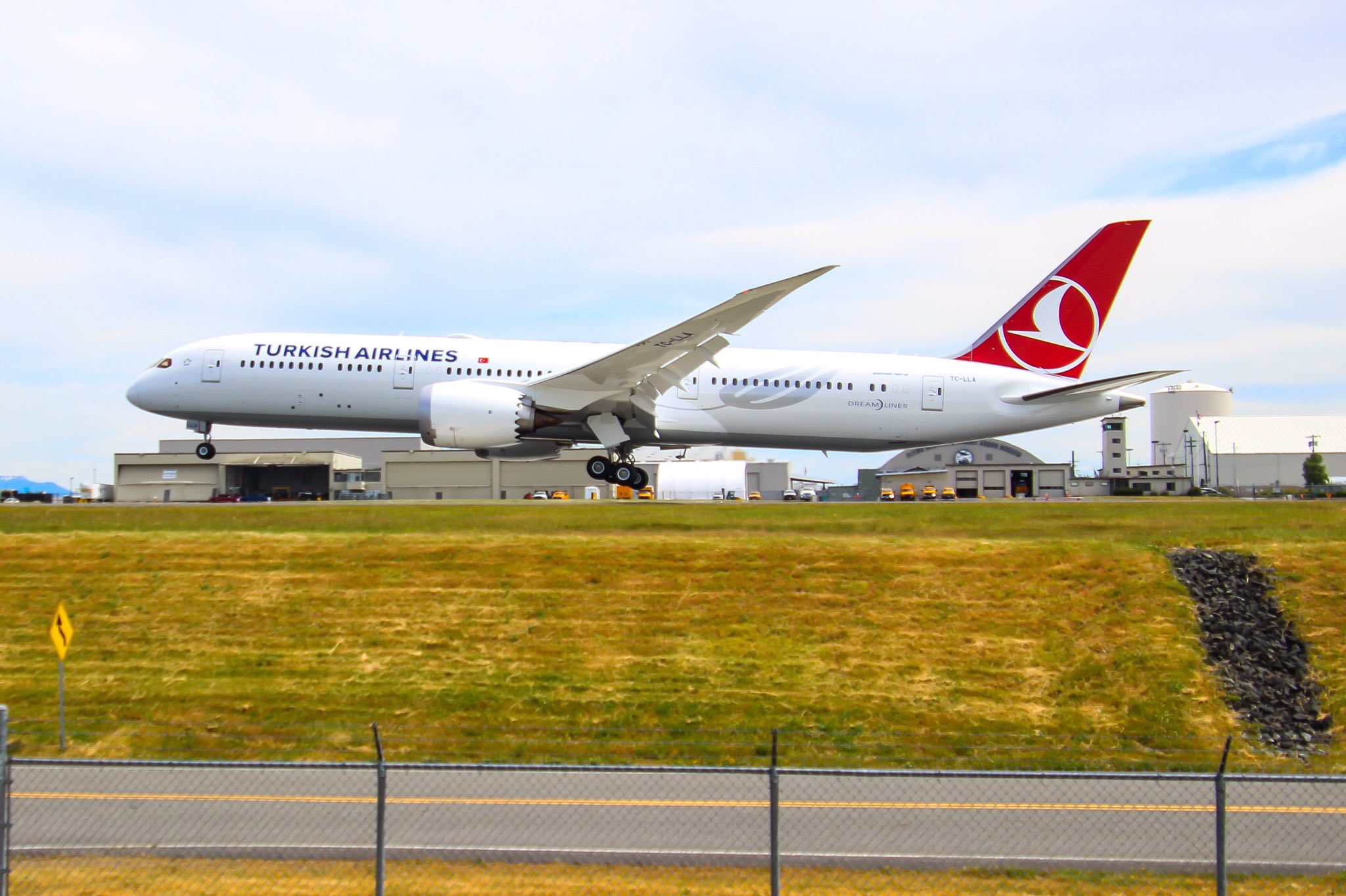 The news got worse on Friday for crony capitalist aerospace engineering giant, Boeing.

Days after posting huge losses following the grounding of its 737 Max planes, the Chicago-based company saw one of its key contracts for the 787 Dreamliner experience some serious “turbulence.”

According to reporter Taylan Bilgic of Bloomberg, Turkey’s president Recep Tayyip Erdogan said this week that his country’s airline is “rethinking” an $11 billion deal to purchase up to thirty Dreamliners.

Three of the jets have already been delivered to Turkish Airlines, which is 49 percent owned by Erdogan’s government.

Erdogan’s response? A threat not to buy Boeings … a commitment he referenced during conversations with U.S. president Donald Trump last month in Japan.

“I’ve told Mr. Trump in Osaka that even if Turkey’s not buying Patriots, it’s buying Boeings. We’re good customers,” Erdogan said Friday. “But if it goes on like this, we’ll have to rethink about this issue.”

A cancellation of Dreamliner orders would be devastating for Boeing, and particularly harmful for its South Carolina plant – which manufactures all three variants of the 787.

The deal with Turkey was referenced in 2017 by reporter David Wren of The (Charleston, S.C.) Post and Courier, who quoted analysts as saying the agreement helped “make (the) case for a production boost” at Boeing’s sprawling, taxpayer-subsidized North Charleston, S.C. facility.

Boeing’s Palmetto State plant – which has benefited from hundreds of millions of dollars worth of taxpayer-funded incentives – has been hailed ad nauseam by former governor Nikki Haley. In fact, Haley personally approved taxpayer-provided incentives for Boeing – touting its “mack daddy planes.”

In February, the company rewarded her with a seat on its corporate board.

Erdogan’s threat to bail on the Boeing deal may have been enough to get the United States to back down from its threats. On Friday, Trump signaled a conciliatory tone when he was asked about the Turkish leader’s comments.

“We’re looking at the whole Turkey situation,” Trump said, according to Reuters. “It’s a tough situation … I don’t blame Turkey because there are a lot of circumstances.”

As usual, we will keep a close eye on this situation given the massive taxpayer investment South Carolina politicians have made on Boeing’s behalf here in the Palmetto State.