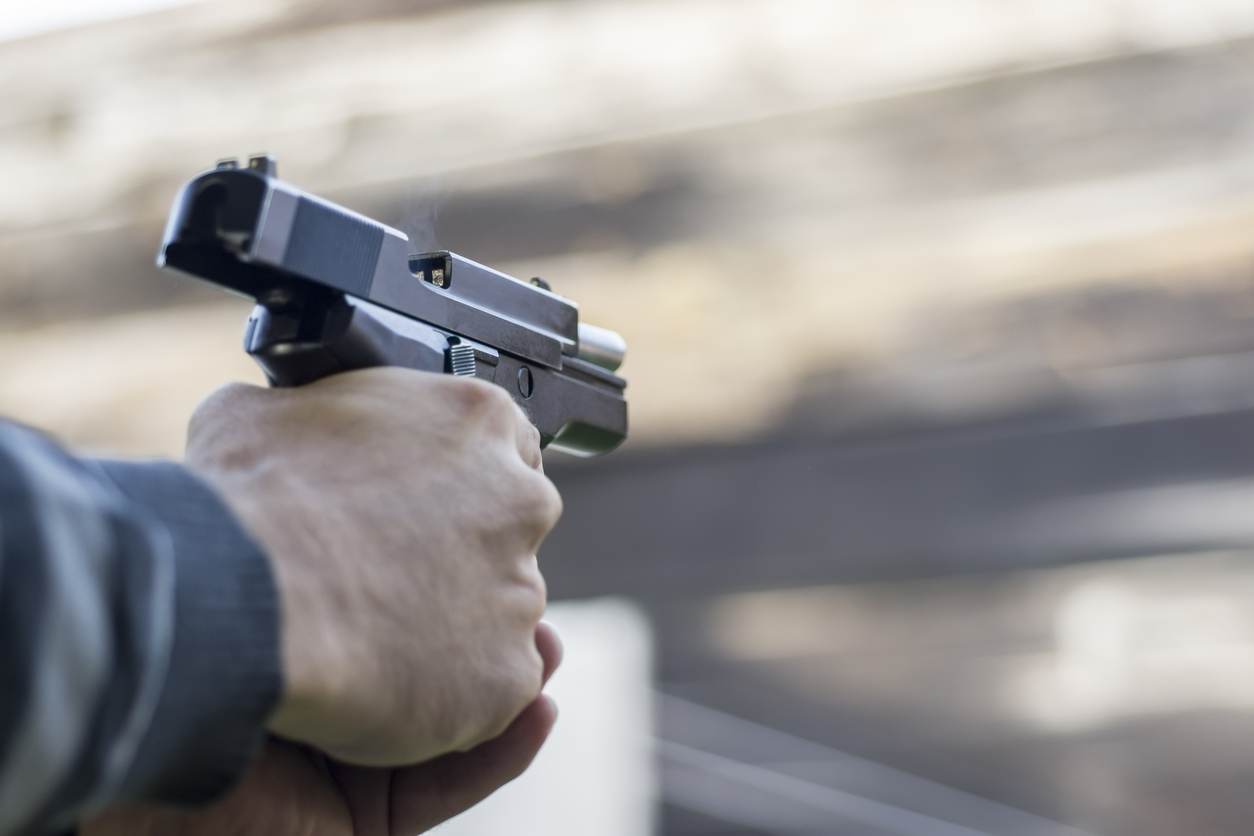 An officer-involved shooting in the South Carolina Lowcountry has left one person dead.

According to our law enforcement sources, the shooting took place at 5 Twinkling Court in Bluffton, S.C. – a fast-growing town of around 24,000 located in southern Beaufort County near the coastal border between the Palmetto State and Georgia.

So far, details are limited …

All we know at this point is that the suspect – a yet-to-be-identified white male – is alleged to have drawn a weapon and pointed it at a deputy of the Beaufort County sheriff’s office. The deputy, who is also a white male, opened fire in response – killing the suspect.

No officers or bystanders were harmed during the incident.

According to reporter Liz Farrell of The (Hilton Head, S.C.) Island Packet, the deputy in question was responding to a “9-1-1 call for a disturbance with shots fired” at the aforementioned address, which is located in the Sun City Hilton Head community.

According to our sources, the initial call to the Beaufort sheriff’s office came in earlier in the evening and involved a man allegedly “yelling profanities.”

“(Deputies) responded but he was inside and everything was quiet,” our source said.

The second call – referenced by Farrell – was in response to allegations of additional profanities and a man “firing a weapon outside.”

As a matter of protocol in nearly every jurisdiction in the Palmetto State, investigations into officer-involved shootings are handled by the S.C. State Law Enforcement Division (SLED).

SLED spokeswoman Kathryn Richardson confirmed her agency’s regional assets and crime scene specialists had been dispatched to the scene.

According to the Beaufort County sheriff’s office, the deputy involved in the incident has been placed on administrative leave pending the outcome of SLED’s investigation as well as an “internal review” by the sheriff’s office of professional responsibility.

That is also standard practice.

The incident is the 30th officer-involved shooting in the Palmetto State this year – meaning the state is still on pace to break the record it set in 2017.