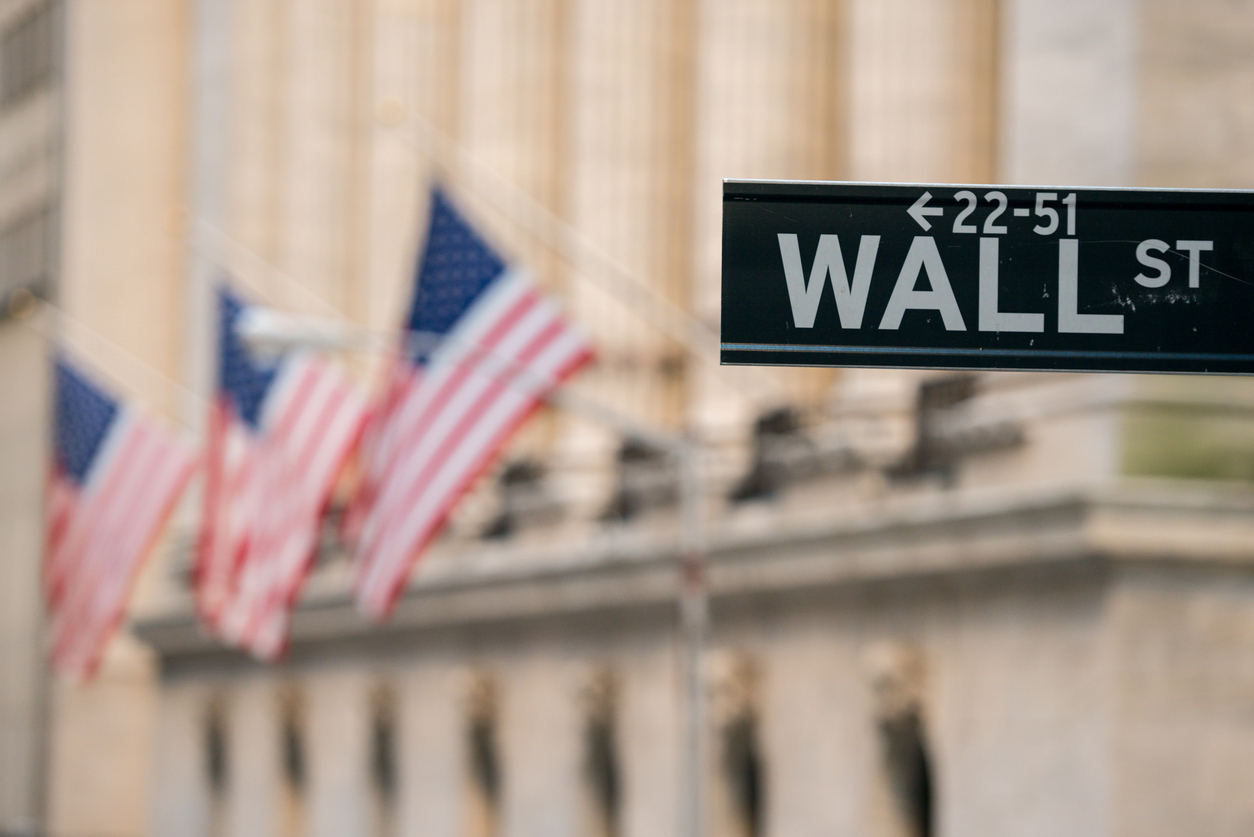 by ROBERT ROMANO || When it comes to the economy, observers are often loathe to make predictions.  After all, it is not a hard science where a hypothesis is formulated, and observations are made to prove or disprove the hypothesis.

Who knows? It could be faster than 2017.  But maybe it will be slower.

What we can do is take into consideration certain factors that might serve to either hamper growth, or to foster it.  And when we consider the economy being fostered under President Donald Trump’s first term, there are things to be bullish about.

After all, Trump promised we would start winning again.

Well, the past two quarters’ growth have come in over an inflation-adjusted three percent annualized, with a solid fourth quarter hoped for.  If it does, even if 2017 does not produce three percent growth – a number not seen since 2005 – the U.S. economy will be well-positioned in 2018 to get there. 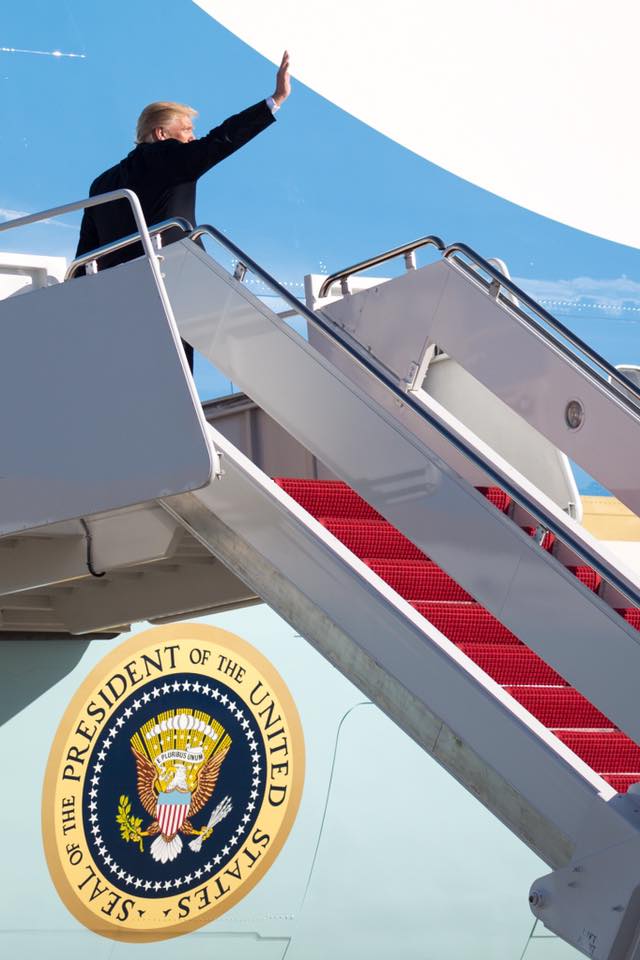 Why?  The biggest reason just happened – President Trump and Congress’ $1.5 trillion tax cut plan, which will account for an average one percent of Gross Domestic Product each of the first four years, making it the largest tax cut since Ronald Reagan’s 1981 plan as a percent of the economy.

It will put hundreds of billions of dollars back into businesses and individuals each year, which can be spent, invested or saved.  It’s going to have a major impact.  To be clear, even if we were to experience an unforeseen economic slowdown right now – Reagan had a major recession even after the 1981 tax cuts – the recovery could still be magnificent.

Other considerations are the regulatory environment that is now being fostered.  Trump has left the Paris climate accords and his EPA head Scott Pruitt is tearing up the new and existing coal power plant regulations. He has ended the practice of sue and settle whereby the agency would agree to a left-wing environmentalist group’s lawsuit in exchange for expanding the regulatory mandate of the EPA.

The Waters of the United States rule regulating every puddle in America is being rescinded.  Federal lands are being reopened.  The aforementioned tax cut bill also contained a provision that will allow for oil drilling in previously prohibited areas of Alaska.

On trade, Trump has put forward an America first policy, cancelling the TPP and renegotiating NAFTA, all the while getting tough on trade enforcement against South Korea and Mexico.

Since Trump took office, 171,000 new manufacturing jobs have been created. 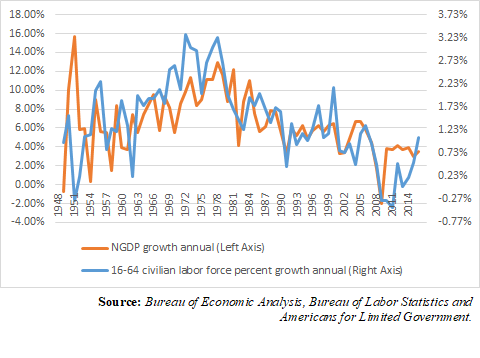 Labor market conditions remain a key consideration and considerable headwind, as the expansion of the workforce tends to correlate with economic growth.  So, if the Trump economy is successful in attracting new investment and the creation of new businesses and business expansions, leading to major new hiring, things could be looking up.

Whether it comes in 2018 or later remains to be seen, but by giving the American people more of their own money back, rolling back onerous regulations, setting a new paradigm on trade and lowering the cost of doing business in the U.S., after Trump’s first year in office, the recipe for robust growth is there.

Support Iranian Protests, But Be Leery Of Fresh American Intervention