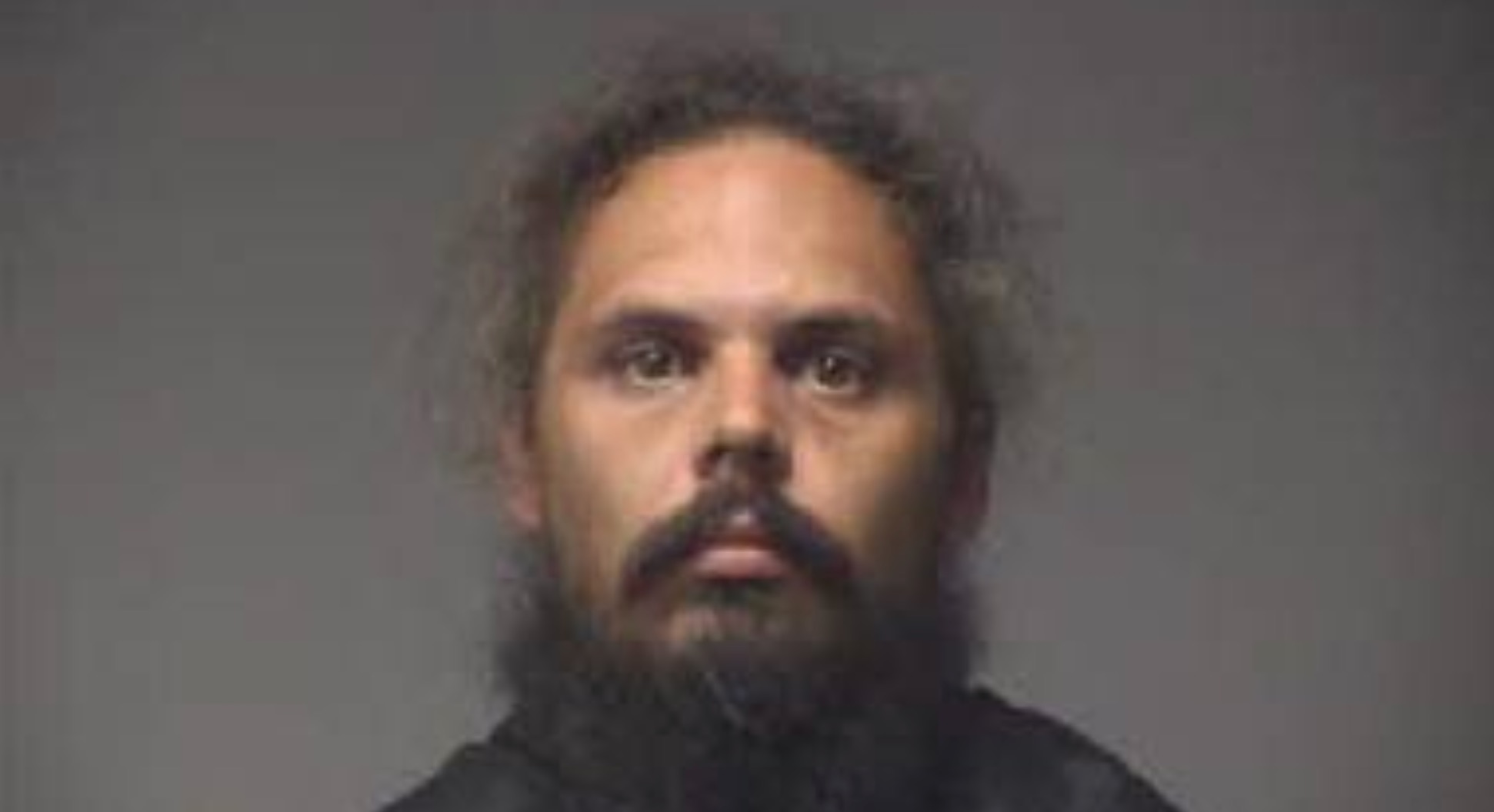 The suspect in a pipe bomb attack (and attempted attack) in Pickens County, South Carolina was out on bond at the time of the incidents after being charged in connection with the alleged sexual assault of a child in Fairfield County, S.C.

He was also on probation related to an “aggravated breach of peace.”

No one was harmed during either incident … but questions are being raised as to whether Seabrooke should have been on the streets in the first place.

In February of this year, Seabrooke was charged with first degree criminal sexual conduct in connection with an incident that allegedly took place several years ago in Fairfield County, S.C.. According to sources familiar with that situation, Seabrooke allegedly raped a female relative who was under the age of ten at the time of the assault.

Sources close to Seabrooke tell us he began behaving irrationally in 2015, believing that authorities in Pickens County had conspired with the mother of his two children to murder them (even though both of his children are still alive).

“I’m not sure where he got this crazy idea but he was determined it was a fact and that his children were deceased,” one source close to the family told us.

In 2017, Seabrooke allegedly had plans to kidnap his former wife – going so far as to build a cage for her in the back of his truck.

In October of 2017, Seabrooke posted disturbing comments on social media referencing “crucket” (i.e. crooked) cops and his plans for dealing with them.

These comments also referenced bombs that he allegedly detonated in an effort to get a response from his law enforcement antagonists.

As with anyone accused of committing any crime, Seabrooke is considered innocent until proven guilty by our criminal justice system – or until such a time as he may wish to enter a plea in connection with either the February 2019 sexual assault charge and any of the federal charges he will face in connection with this week’s bombing/ attempted bombing.

Having said that, it is abundantly clear to us based on the information that has surfaced in the aftermath of his latest arrest that he is a danger to himself and others and should not only be denied bond but placed on a suicide watch while he is in federal custody.

His own brother, John Seabrooke, told reporters with The Greenville News that he should have already been behind bars.

“They should have denied him bond period,” John Seabrooke said, referring to the criminal sexual conduct charge.

Related Topics:FeaturedMichael Seabrooke
Up Next

Chesterfield County SC Councilman Arrested For Assault … Against His Daughter