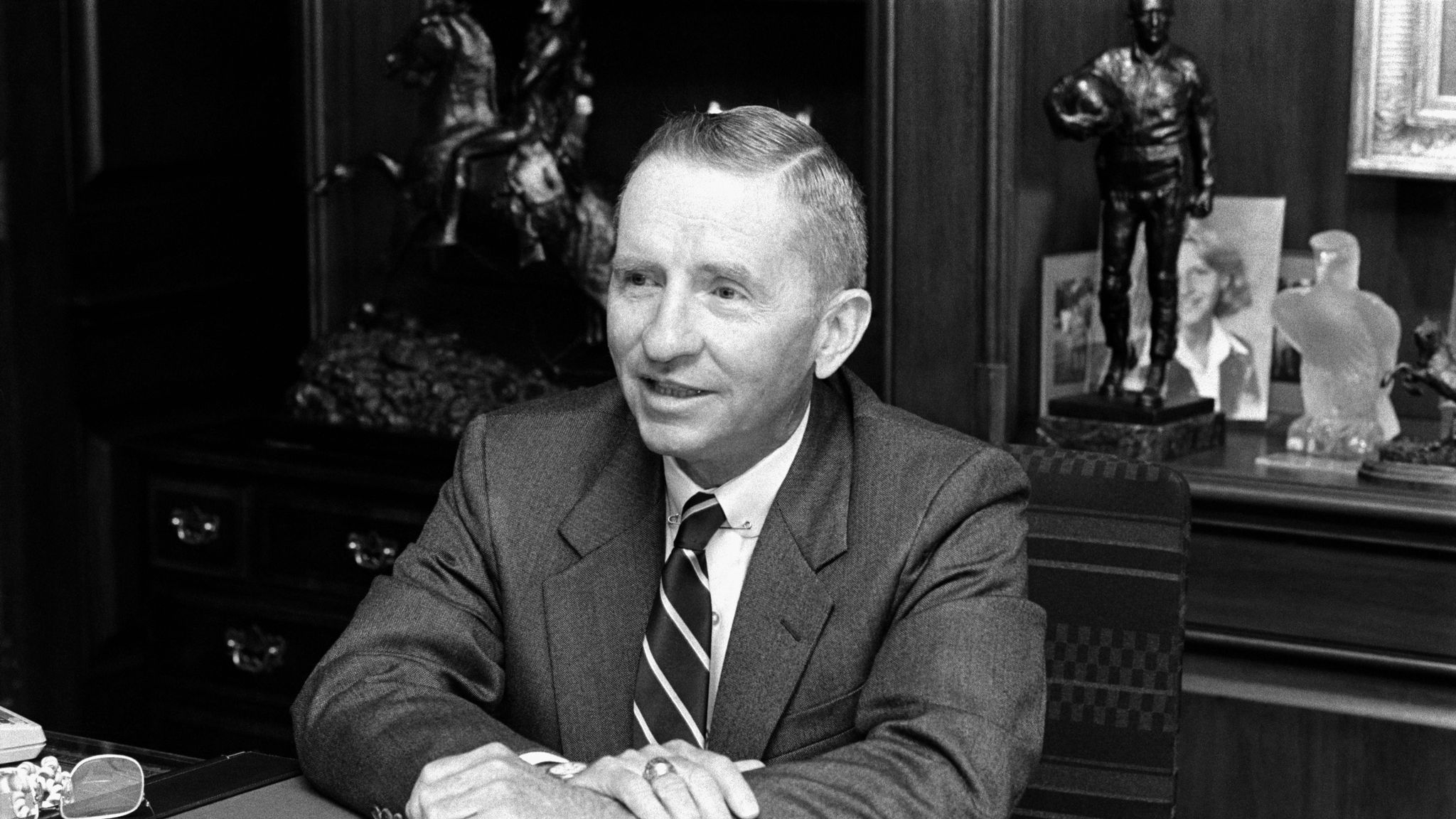 Ross Perot – a self-made billionaire and two-time presidential candidate – died at his home in Dallas, Texas after a five-month battle with leukemia.

“Ross Perot, the ground-breaking businessman and loving husband, brother, father and grandfather, passed away early Tuesday at his home in Dallas, surrounded by his devoted family,” a statement noted.

Perot actually enjoyed a lead over Democratic nominee Bill Clinton and incumbent Republican president George H.W. Bush during the spring of 1992 – drawing the support of 39 percent of general election respondents in one Gallup poll.

His campaign cracked under the pressure, though, and in July Perot announced he would not seek the presidency – citing threats from Bush administration allies. Perot was specifically concerned about the U.S. Central Intelligence Agency (CIA), an agency Bush ran during the late 1970s.

On October 1, 1992, Perot jumped back into the presidential race and fared well enough in three nationally televised debates to earn nearly one-fifth of the vote in the November election.

As the nominee of the Reform Party, Perot campaigned on balanced budgets, Second Amendment rights, global non-interventionism and opposition to unfair trade deals. Perot specifically slammed the North American Free Trade Agreement (NAFTA), referring to it as creating a “giant sucking sound” of American jobs being sent to Mexico.

His advocacy helped pave the way for the trade policies of current U.S. president Donald Trump.

“Ross Perot was a visionary who created the Reform Party to offer a choice to the American voting public,” a statement from the party’s leaders noted. “Mr. Perot will be missed by the members of the Reform Party executive committee, and those that believe in political choice for Americans.”