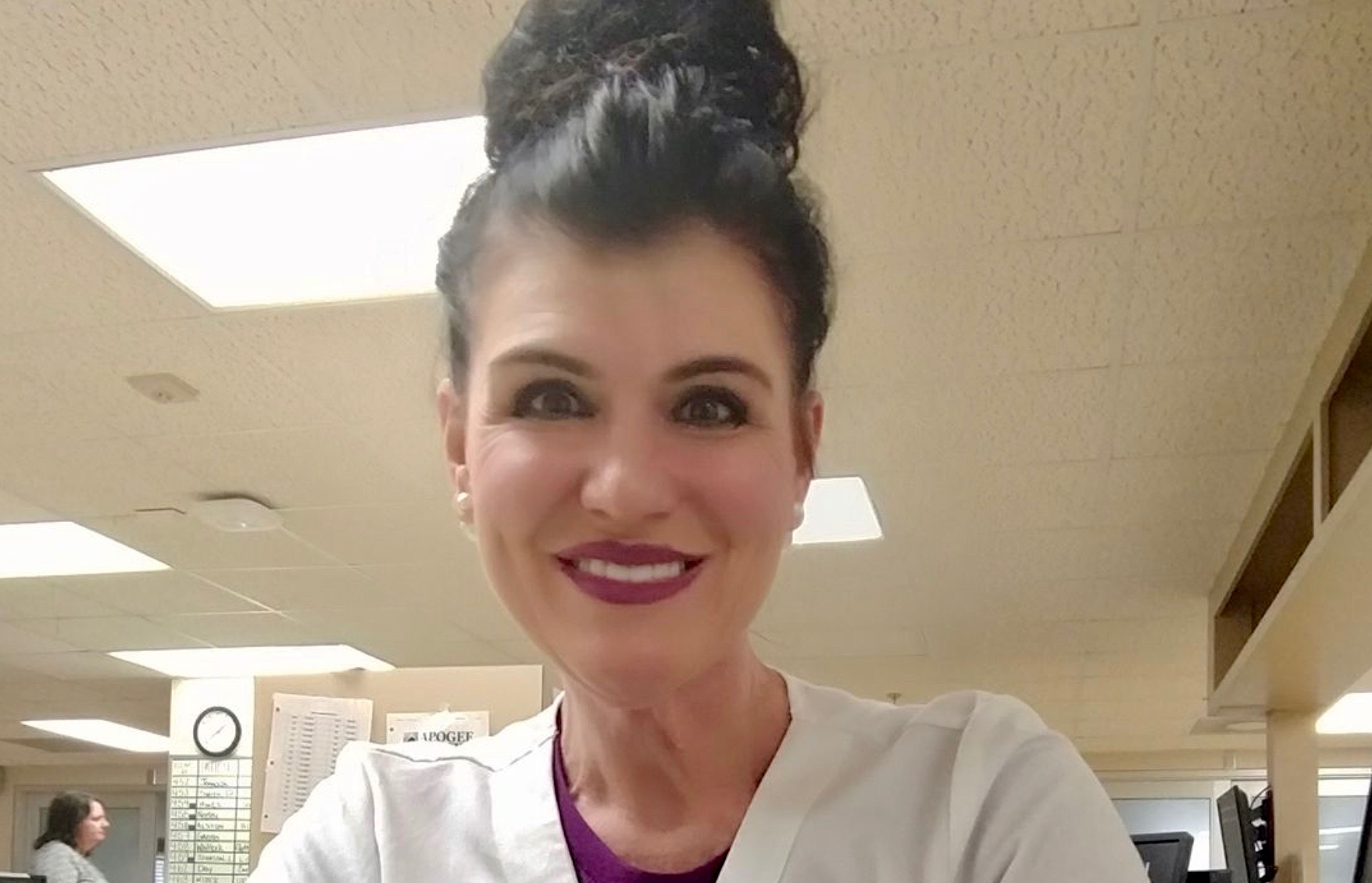 Kathryn Leigh Witt, 50, was charged with first degree harassment in connection with this case – which reportedly involved the use of multiple “false social media accounts.”

If convicted, she could face a fine of up to $1,000 and up to three years behind bars.

According to a probable cause affidavit accompanying the warrant for her arrest, Witt “did knowingly and willfully deliver harassing messages through social media to a private citizen.”

Between November 2018 and June of this year, Witt allegedly sent “in excess of 200 messages” from “numerous false social media accounts,” according to the affidavit.

“These messages contained language that indicated the victim was being surveilled and monitored,” the affidavit continued. “This pattern of unwanted contact has caused the victim to suffer mental and emotional distress.”

This news outlet received a tip related to this case last week.

“Arrests could be coming as early as next week but this dude is tough to catch,” a message obtained by this news outlet noted. “He uses anonymous accounts. SLED is having to get warrants for (internet protocol) addresses and trace them to the (internet service provider) then get more warrants.”

We reached out to SLED but were told the agency’s work related to the case was “ongoing” and that it would not be commenting further on the investigation.

When the agency issued its release this week, the “dude” turned out to be a woman.

Witt was booked at the Alvin S. Glenn detention center in Richland County, S.C. Her case will be prosecuted by the office of S.C. fifth circuit solicitor Byron Gipson.

As with anyone accused of committing any crime, Witt is considered innocent until proven guilty by our criminal justice system – or until such a time as she may wish to enter a plea in connection with the charge filed against her.