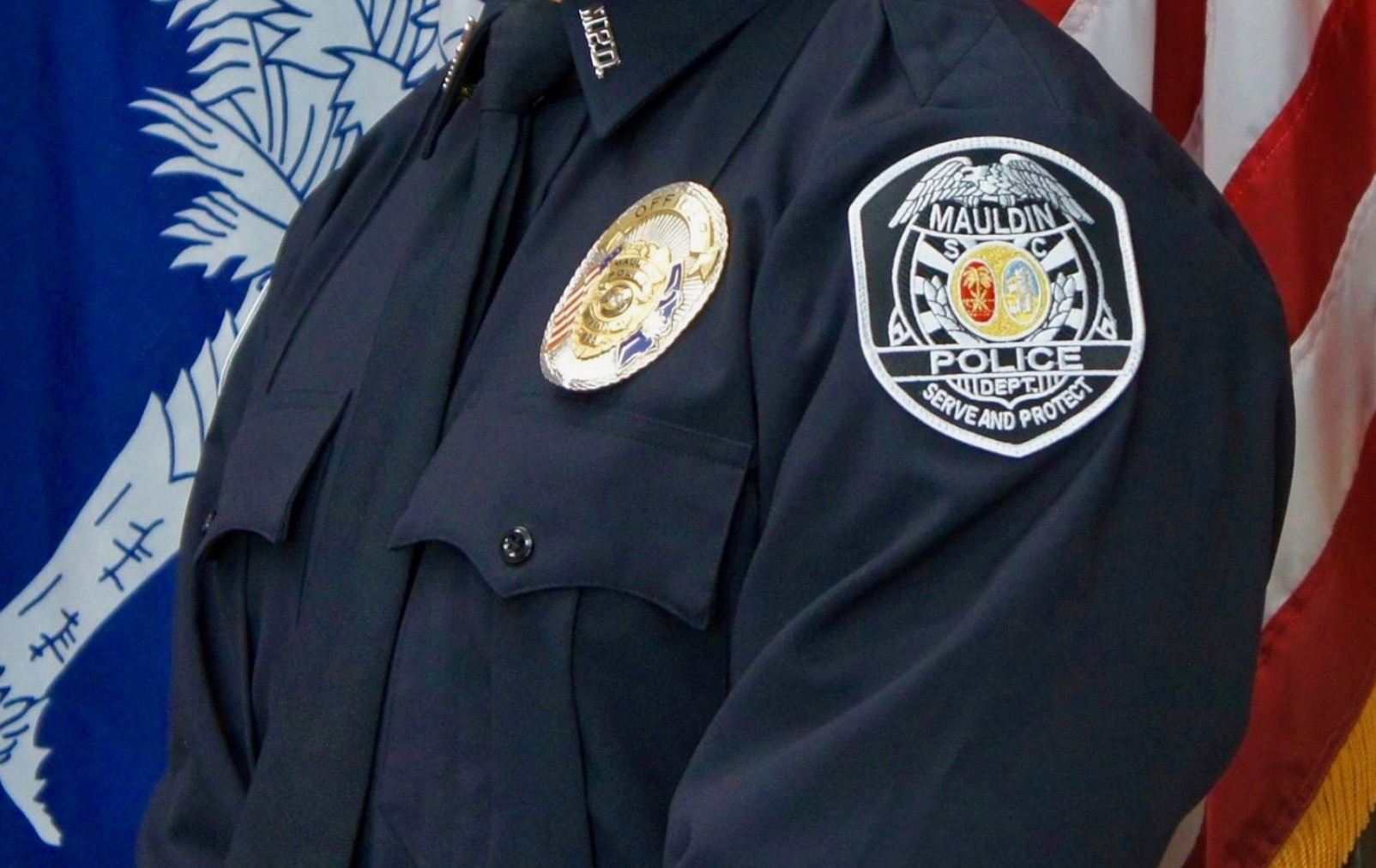 On the heels of our exclusive reporting regarding an alleged on-duty sex ring within the Mauldin, South Carolina police department, it has been confirmed that four officers of the department resigned from their posts within the last nine days.

That’s according to reporters Nikie Mayo and Gabe Cavallaro of The Greenville News, who obtained records on the officers from the South Carolina Criminal Justice Academy (SCCJA).

While it is not clear from The Greenville News report whether these resignations were linked to the alleged sex scandal, this news outlet can confirm that the names of these five law enforcement personnel have been provided to us by our sources as being a part of the alleged sex ring.

Meanwhile, the names of five other officers/ employees of the agency were also provided to us – as were the names of three members of the Mauldin fire department, which is located next door to the police headquarters.

According to our sources, all eight of these government employees participated in the ring – which our sources say involved “really shocking, nasty, kinky stuff” allegedly undertaken while the officers/ employees were on duty.

As we noted in our original post earlier this week breaking this scandal wide open, this questionable conduct was allegedly uncovered several months ago – however the officers involved were reportedly placed on paid leave for an extended period of time while one of their superiors fought to save their jobs.

Those efforts appear to have been unsuccessful …

“The stories just started coming out from members of the (department) this week,” one source familiar with the situation told us. “It was an internal investigation and kept fairly quiet until this week.”

According to our sources, the scandal broke open as a result of jealousy amongst the various participants in the ring – which then reportedly led to threats and attempted blackmail within the ring.

“Some of the men (became) jealous and started fighting over women,” our source told us. “Their buddies started sharing pictures and war stories and they realized they weren’t special. Which led to fighting and blackmailing.”

In addition to this drama, we are also told there has been a major power struggle within Mauldin city government over how to handle the scandal – which has dominated discussion in this town of around 15,000 in Greenville County (which is no stranger to such law enforcement sagas, sadly).

We suspect those discussions will soon be coming to a head …

As we have noted from the beginning of this drama, we tend to be more understanding than other outlets when it comes to things like this but “our socially liberal views regarding promiscuity in the workplace do not extend to law enforcement officers who are on the clock (and on government property).”

While we await more details on this scandal, we would encourage city government in Mauldin to request an investigation into this matter by the S.C. State Law Enforcement Division (SLED). In fact, we are honestly surprised that has happened already.

GOP Failure To Rein In Red Ink Has Consequences