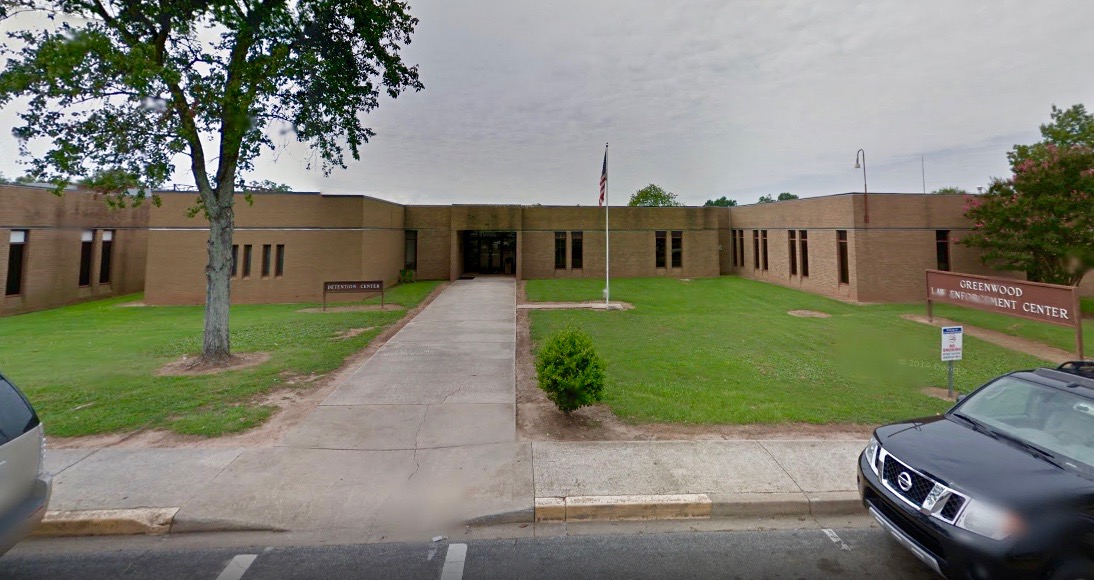 Fresh off of our exclusive reporting related to a law enforcement sex scandal in Mauldin, South Carolina, this news outlet has confirmed that an investigation into unrelated misconduct allegations in nearby Greenwood County, S.C. could result in similarly embarrassing, sexually explicit revelations.

A week ago, The (Greenwood, S.C.) Index-Journal reported on “possible wrongdoing” by staff at the county detention center – alleged misconduct that “has led to a state investigation” and multiple employees being placed “on paid leave.”

The Index-Journal report did not go into detail about what prompted the investigation, merely referencing an internal inquiry into “possible policy violations” at the detention center. That inquiry commenced on May 30, 2019 and was turned over to the S.C. State Law Enforcement Division (SLED) on June 6.

The paper did not reveal how many employees were placed on leave or provide any information as to the alleged offenses that led to this decision.

This week, our news outlet received a tip from a reader with knowledge of the Greenwood scandal. According to our source, multiple employees at the detention center (including at least one supervisor) are under investigation for allegedly having “sex with a female inmate.”

Specifically, our source claimed there is “video evidence” related to this allegation of sexual misconduct. SLED is not going into detail about the case, but this week a spokesman for the agency did confirm the allegations were of a sexual nature.

“We are investigating allegations of sexual activities within the detention center,” SLED spokesman Thom Berry confirmed. “Our work is continuing.”

This news outlet has received multiple tips in the aftermath of our reporting on the sex scandal currently befalling the Mauldin, S.C. police department.

In fact, we are currently in the process of investigating another alleged “sex ring” involving law enforcement officers working for another South Carolina municipality.

As we noted in our original report on the Mauldin saga, we tend to be more understanding than other media outlets when it comes to things like this, however “our socially liberal views regarding promiscuity in the workplace do not extend to law enforcement officers who are on the clock (and on government property).”

Indeed. Any law enforcement officer who engages in sexual activity while on duty deserves to be fired.