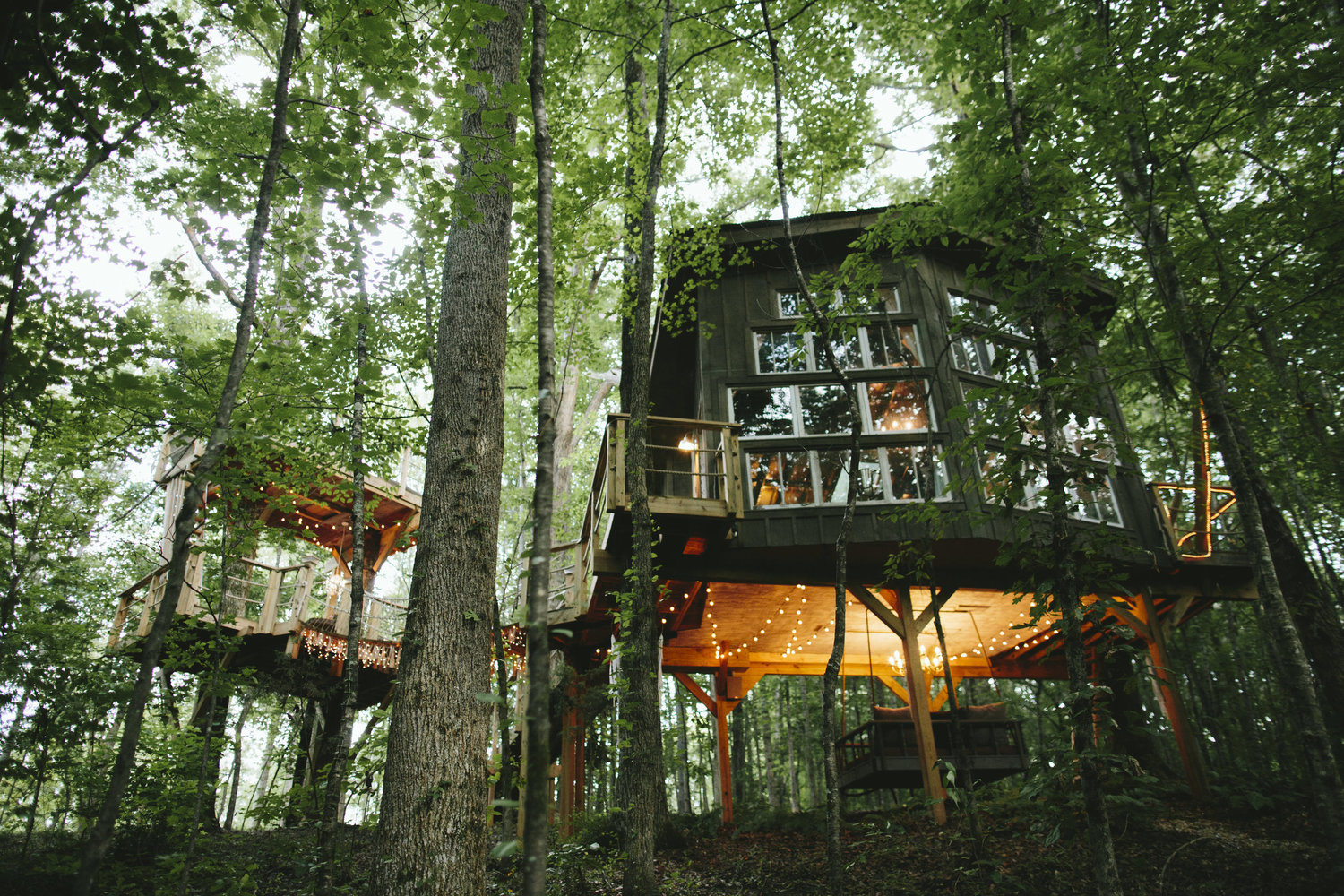 by AMY FEINSTEIN || When we last left the cast of Bravo TV’s Southern Charm, there was a chasm forming courtesy of Austen Kroll’s yenta posse, encouraging him to put girlfriend Madison LeCroy in her place, you know, following his dramatic appearance as lead man in his boxer briefs opposite two barflies without their panties (I hear one of these “ladies” will be a certain Charmer’s plus one at the end of the season fête, btw).

If you missed it last week, the snarky call from Austen to Madison obviously
started a chain of events that spilled out onto Instagram between Madison and Danni Baird (best known as the innocent bystander). While most of the guys were mum during this back and forth between two pretty blondes (imagine that), the fire finally seems to be out, at least between the ladies.

Ex-Charmer Thomas Ravenel’s second deadline to decide whether he will accept a plea deal on the sexual assault charge filed against him last September is up, and yet there is no news as to the disposition of the allegation that he sexually assaulted former nanny Dawn Ledwell.

Tonight the ladies are heading away to a tree house adventure courtesy of Airbnb (hurry if you are interested, they have a waiting list). The problem leading up to the getaway and following the ladies into the woods is Kathryn Calhoun Dennis doing a disappearing act, again. Last time her friends thought the worst, and it was just a meltdown/ need for personal space.

Anywhoo, back to the Southern Charm field trip of latent hostility, southern
hospitality, and things you didn’t know you needed to know! Like that people put Gummi Bears up their bum for amusement. And get drunk up their bum, which is … bum chugging? Naomie Olindo says to Google it, and then warns people about what they can never unsee.

We get to meet new cast member is Eliza Limehouse’s father, Chip Limehouse, and brother, Chase at his house, umm, sorry, plantation. They talk about her dad’s affair, paternity case, and skipping a flight that went down in the Bahamas. Essentially, this is filler to show Southern Charm fans their beautiful property, and explain that Eliza isn’t invited on Kathryn’s tree house trip.

As the ladies approach the tree house, they are greeted by the hosts. It’s lovely.

The ladies hit the vineyard, where the theme is, “when it rains, we pour!” I like this lady a lot!

Kathryn gets a text, and it’s Whitney Sudler Smith, trying to holla at Kathryn! Woop Woop! The ladies ask what Whitney is like after hours, and Kathryn says he goes Full Monty with glasses. A presbyopic Full Monty.

Get ready for the dinner confrontation, and Danni and Naomie are absolutely right, friendship is a two way street.

Naomie talks about Metul Shah and her particular brand of crazy, while Cameran Eubanks talks about Jason and Kathryn talks about boyfriend, Joe, who (again) you shouldn’t get too used to. You know, the one who said his ex was crazy (red flag).

And tonight? Social media has been abuzz about what happened. Life. Life is what happened. Danni and the other ladies confront Kathryn and she apologizes, saying that with living like a nomad, being stalked by her ex, and figuring out the normal day to day with two kids, she’s overwhelmed (you know, ladies and gentlemen, the days you want to scream in the shower, but are afraid that the neighbors will hear you and call the police and you can’t stand talking to another person? No? Oh well, maybe it’s a redhead thing).

Our girl is dealing with a steep (and sharp) learning curve, and is still figuring it out. Is this normal? Yes, Is it okay not to just call and say you are up to your eyeballs, and can you reschedule? No. Better to be the girl who cancels plans or needs a breather than the one who is being pictured facedown in a ditch by her nervous friends whose mamas raised them right. It may be an urban myth, but with two kids, I go zero to in a ditch fast. I admire that Big Red isn’t asking for pity, she just wants that Ravenel anxiety hum to go away.

Naomie mentions the new car, which is an interest of the new boyfriend, and this too shall pass. The episode ends on a weird note, which looks like it won’t be getting better anytime soon, but on the upside, nobody went postal!