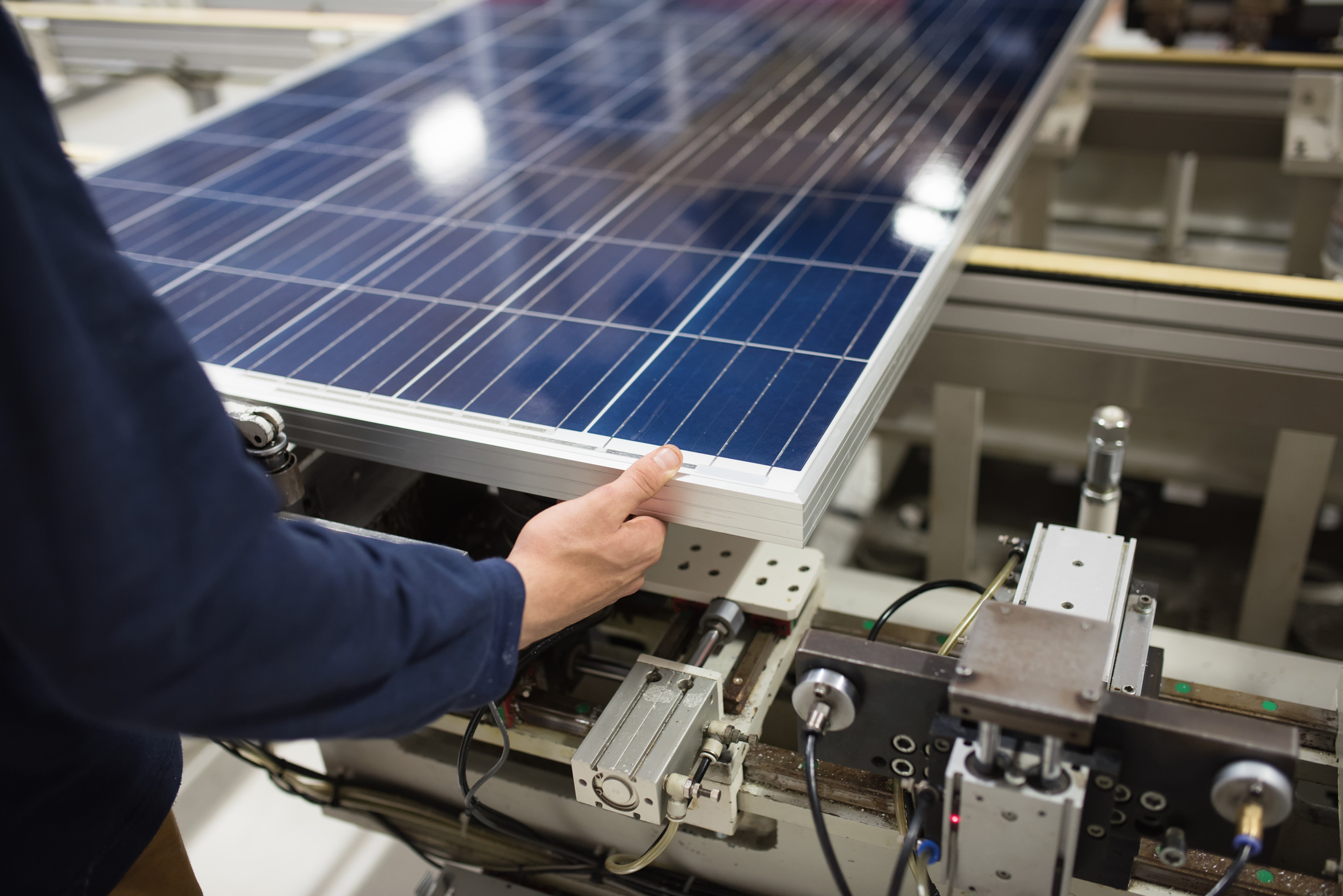 by TOM DAVIS || Last January, on the first day of the 2019 session of the South Carolina General Assembly, Rep. Peter McCoy, R-Charleston, and I filed identical bills titled the “Energy Freedom Act” in the House and Senate, respectively; two weeks ago, on the last regular day of that session, the bill was ratified as having passed both legislative chambers and sent to Gov. Henry McMaster. And this past Tuesday, in a State House rotunda packed with media, renewable-energy activists and solar-industry entrepreneurs, I stood alongside the governor as he signed the bill into law.

It has been widely reported that this new law is about promoting clean energy, and that’s partially true. But it’s really about something more fundamental: it is a first and important step away from the energy-production monopolies that have saddled South Carolinians with some of the highest electricity bills in the nation, and toward real competition through an open market of many buyers and many sellers that will provide downward pressure on the cost of producing energy.

Over 60 years ago, the South Carolina General Assembly began passing laws that provided mega-utilities with service-area monopolies and guaranteed them a generous return on their invested capital. That made sense then, given the high fixed costs of building plants and power grids and the general difficulty the South had at the time in attracting investment capital. That same model is essentially still in place today, with Santee Cooper, Duke Energy and Dominion Energy (formerly SCE&G) holding the territorial monopolies.

But as the nuclear-facility debacle in Fairfield County illustrated, with $9 billion having been spent by Santee Cooper and SCE&G (and to be paid for by their customers!) on a now-abandoned project, there are dangers inherent in this model. Mega-utilities with service-area monopolies will inevitably pursue capital-intensive projects because the return they get is directly related to what they spend. There is little incentive for them to embrace cutting-edge technologies in order to lower energy-production costs for the benefit of consumers.

As a result we have not fully benefited from the explosion in information and communications technology which, in other parts of our country, has revolutionized every aspect of the electricity-supply chain.  That technology makes it much easier to communicate, coordinate, and automate grid interactions and facilitates access to new market participants that are naturally incentivized to innovate.

The Energy Freedom Act will start to open up the grid to this new technology and these new participants. Among other things, like eliminating the cap on the credit to customers for the excess power their rooftop solar panels produce, it says if an independent power producer demonstrates the ability to generate electricity more cheaply than a mega-utility, then that IPP must be allowed to sell that power to the grid, with savings being passed along to consumers.

The objective here is for consumers to pay rates that are a function of what competition in the energy-production market dictates, as opposed to simply paying a mega-utility a guaranteed rate of return on its invested capital.  And also to remove barriers to market-driven innovations, for no one knows what else markets may come up with when the grid is open to all. This latter point was made in a recent piece published in Utility Drive:

“As thousands of new 5G cell towers are installed across the country over the next few years and ubiquitous sensors allow for more sophisticated management of electric load and accommodation of innovation, the ‘Internet of Things’ has the power to revolutionize the electric industry … Like the telecommunication industry, where customers have transitioned from purchasing a monthly landline service to enrolling in subscription plans for data and messaging services, the electric-utility industry has the potential to deliver innovations in service that have heretofore been unimaginable.”

The Energy Freedom Act will help clear the way for these innovations, but considerable work remains to be done, for the old way of doing business and those who benefit from it never yield to any change without a fight.  In particular, careful attention must be paid to the actions of the Public Service Commission, which is charged with implementing the new law. Still, this was a win for South Carolinians and a good first step.