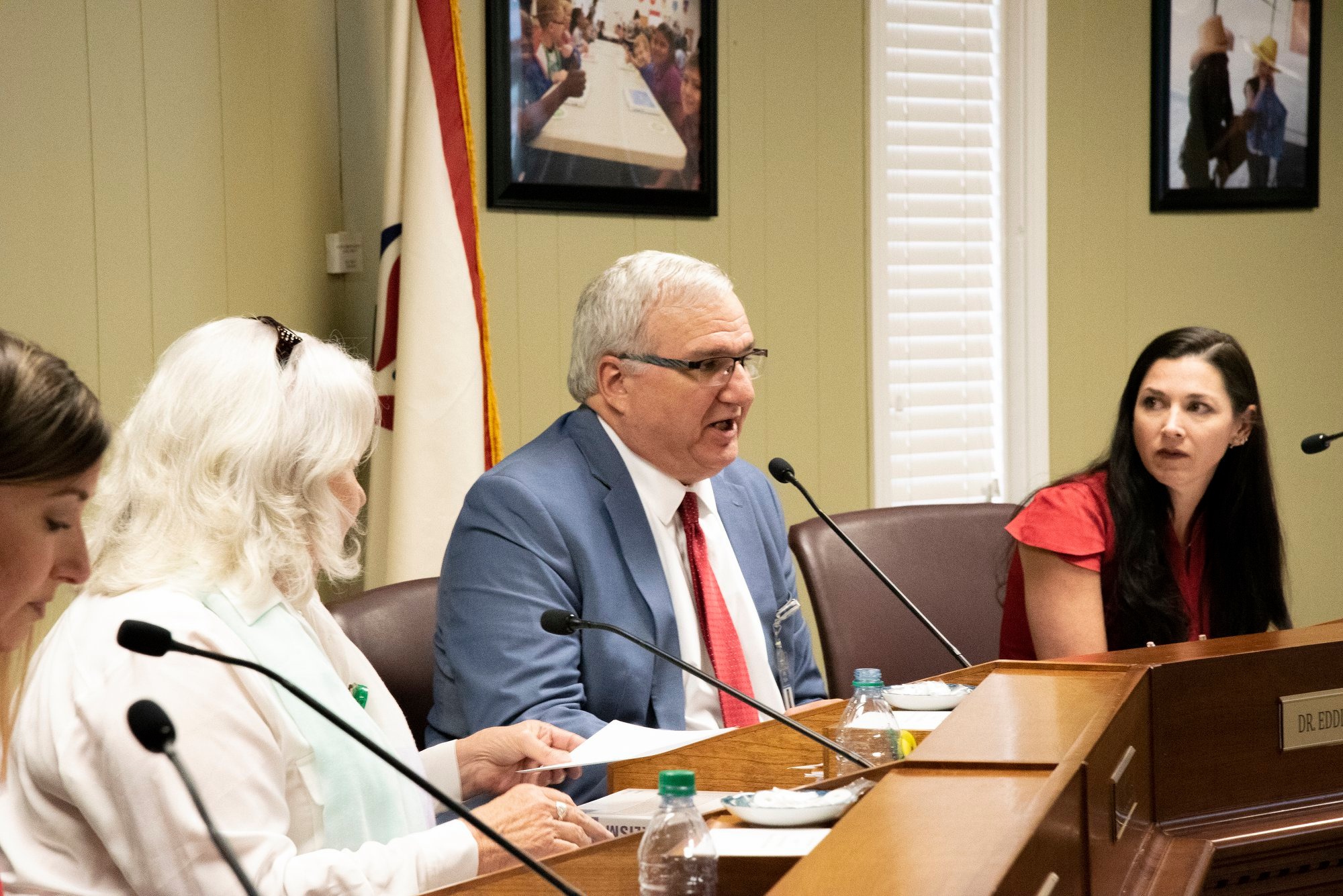 Remember this mess? You should …

Berkeley’s former chief financial officer – Brantley Thomas – was recently sentenced to more than sixteen years in federal and state prison for embezzling millions of dollars from the district.

When we last checked in on this situation, the school district’s attorney – Berkeley county councilman Josh Whitley – was outlining efforts to recoup some of that money.

We get it. Whenever taxpayers are deprived of their money, it makes sense for government leaders to try and recover as much of it as is humanly possible. But as we began doing some of our own digging into the district’s messy finances, we stumbled upon some exorbitantly large payments made to Whitley’s law firm.

We also noted a line item in the district’s most recently approved budget (.pdf) that appears to be the funding source for some of these payments. Specifically, the category of “purchased services” in the office budget of superintendent Eddie Ingram grew by a whopping $396,315 in the current fiscal year – from $367,528 to $763,843.

That is an astounding 108 percent increase …

“How many teachers could have gotten pay raises from that pot of money?” one district watchdog lamented.

We also began hearing from several sources within the district expressing concerns regarding the nature of the relationship between the school board and Whitley’s firm – specifically his proximity to an influential board member whose firm represents Whitley and his fellow members of county council.

Talk about a red flag …

All of it led us to ask a fundamental question Who is guarding the guardians here?

Like other media outlets, this news outlet has encountered serious problems in the past when it comes to this school district’s lack of transparency. In addition to flouting state law regarding the publication of its online checkbook and credit card purchases, the district has been woefully deficient in responding to Freedom of Information Act (FOIA) requests.

Earlier this month, Berkeley belatedly published financial data covering select expenditures between November of 2018 and April of this year. Within these six months worth of spreadsheets, we identified twelve payments made to Whitley’s firm totaling nearly $152,000.

We are in the process of digging deeper into the county’s spreadsheets in search of additional payments to Whitley’s firm prior to last November. We are also preparing a FOIA request in the hopes of obtaining additional information on the nature of his contract with the district.

Just to be clear: We have nothing against Whitley or his law firm. And we genuinely appreciate efforts by the district and its attorneys to recover some of the funds stolen over the years. Accordingly, we are entering this investigation with an open mind and will certainly allow Whitley and his supporters access to our microphone throughout this process.

Having said that, we are deeply troubled by some of the alleged quid pro quos we have been advised of … and are very concerned that in attempting to recover from one fleecing Berkeley County taxpayers may be subjecting themselves to another.

Clearly the relationship between Whitley and the Berkeley school board – and the dollars flowing between the two – need to be carefully scrutinized.