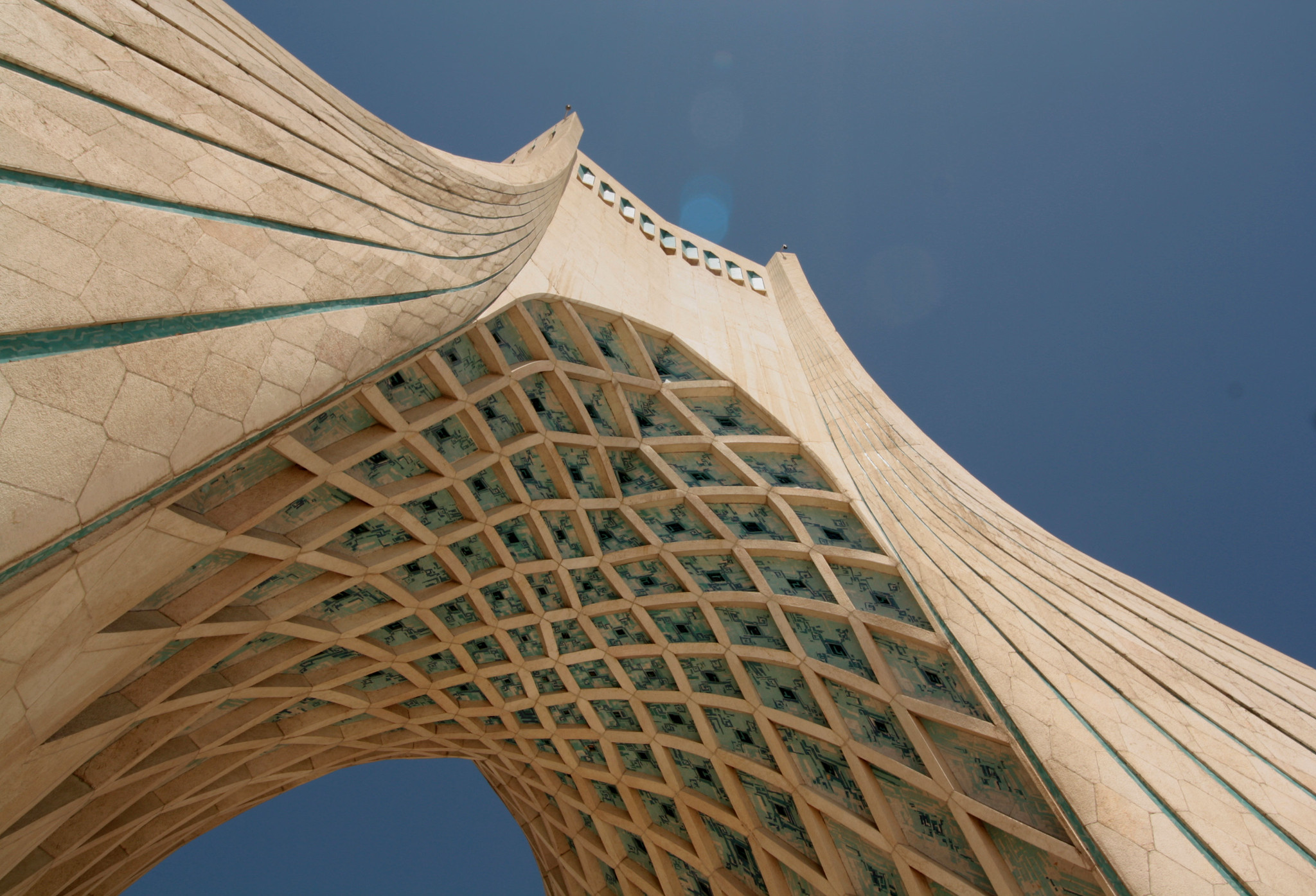 by RON PAUL || Congress, and particularly the Democrat-controlled House of Representatives, seems determined to see the end of the Trump Administration before the 2020 vote. Although House Speaker Nancy Pelosi claims she is not seeking impeachment, she’s accusing the president of “covering up” something. However, she won’t say what until she can do more investigating.

But Trump’s opponents on both sides of the Congressional aisle don’t seem so enthusiastic about challenging the president when he actually does abuse his Constitutional authority to pursue a more aggressive policy overseas.

Late last week, for example, President Trump declared a national security “emergency” brought about by unspecified “Iranian malign activity” – a “loophole” allowing him to bypass Congressional review of some $8 billion in U.S. weapons to be sold to Saudi Arabia.

Congress had been reluctant to approve yet more arms sales to Saudi Arabia after the President vetoed a bi-partisan House and Senate-approved bill requiring the U.S. to end its military support for the Saudi war of aggression against Yemen.

What might this new Iran “emergency” be? As with the lead-up to the Iraq war, the Administration claims important secret intelligence — but of course we have to just trust them. From what we have heard from the Administration, it looks pretty flimsy. Rear Admiral Michael Gilday, the director of the Joint Staff, has outright claimed that the so-called “sabotage” of four container ships at port in the UAE is the doing of the Iranian Revolutionary Guards. But even Abu Dhabi didn’t claim Iranian involvement in the mysterious incident.

Could it have been a false flag?

Admiral Gilday also claims, without providing proof, that the recent firing of a small rocket in the general vicinity of the U.S. Embassy in Iraq is the work of the Iranians. “We believe with a high degree of confidence that this [recent attacks] stems back to the leadership in Iran at the highest levels,” he said.

What would Iran gain by shooting off an insignificant rocket, exposing itself to U.S. massive retaliation with no gain whatsoever? They don’t say.

The Trump Administration has been lacking any coherent foreign policy strategy for some time. It often seems the President is fighting more with his own appointees than with his opponents on Capitol Hill. As soon as he announces that ISIS is defeated and U.S. troops must come home, his employees like National Security Advisor John Bolton “clarify” Trump’s statements to mean that troops are staying. Trump goes to Hanoi to cut a deal with North Korea’s Kim Jong-Un and Bolton shows up with a poison pill that blows up the deal.

Whether Trump is on board or not, his Administration is clearly dragging the U.S. into conflict with Iran. While some Members remind the president that he does not have Constitutional authority to attack Iran without approval, that argument has not been very effective in deterring presidents thus far.

If Congress really wanted to rein in an out-of-control president, they have plenty of opportunity in his bogus “national emergency” declaration and his saber rattling toward Iran. But if asserting Constitutional authority means Congress acts to pull-back U.S. militarism overseas, suddenly there is a great bipartisan silence. They’d rather impeach Trump over his rude Tweets than over his stomping on the Constitution.