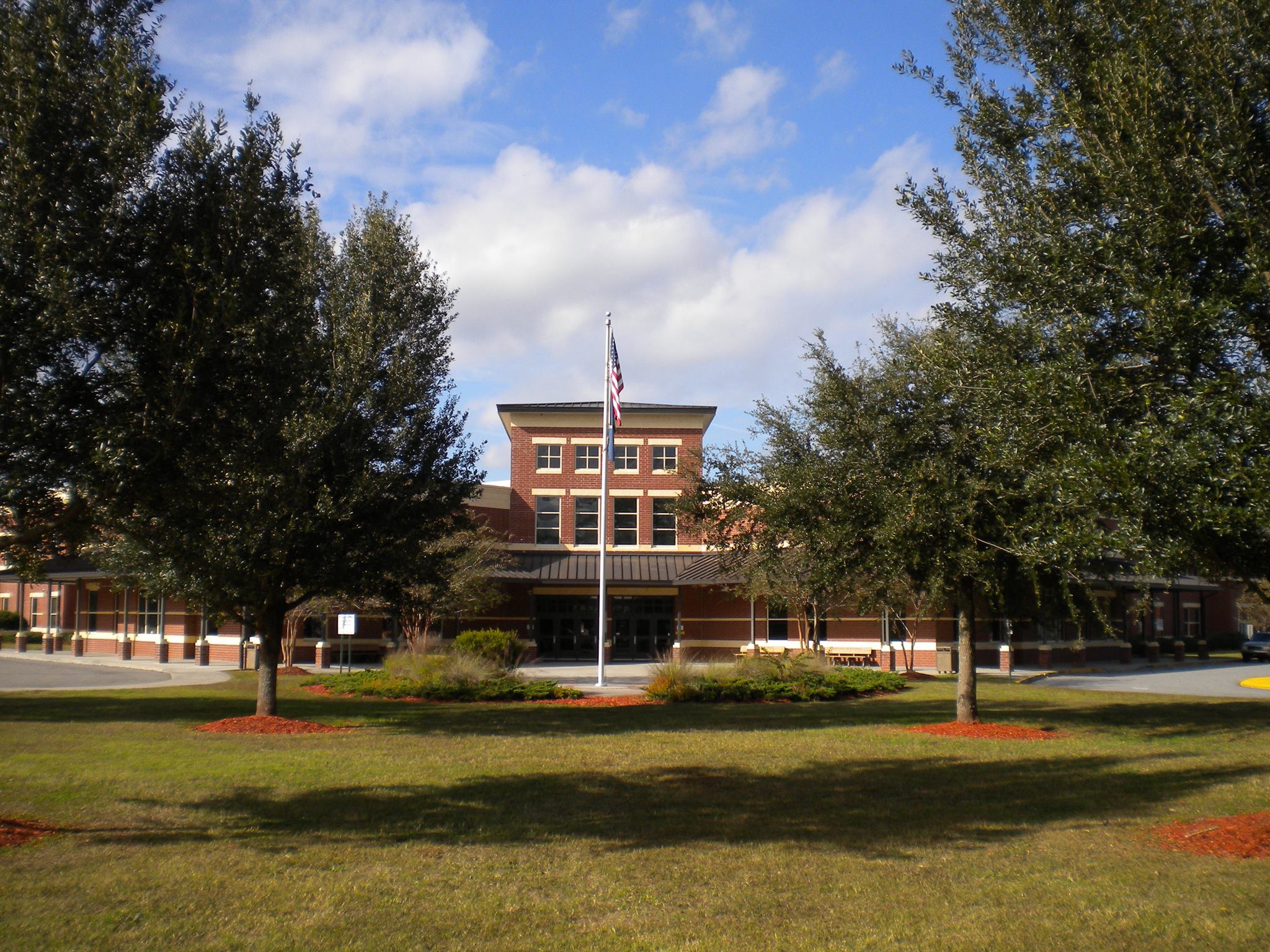 The biggest question raised by the massive teacher protest in South Carolina this week should be pretty obvious: Where does all the tax money Palmetto State politicians spend on education go?

Because it sure as hell isn’t getting to the classroom …

Seriously … the Palmetto State has been pumping cash into its worst-in-the-nation government-run school system for decades, but nothing has changed except the ever-escalating price of failure.

This year’s price? A whopping $14,227 per student … not counting the money spent on local bonds. That represents a 5.7 percent increase over the previous year.

Anyway, while the answer to our question remains elusive at the statewide level – we know where some of the money has been going in one mismanaged Lowcountry school district.

Into the pockets of a corrupt bureaucrat …

Brantley Thomas, former chief financial officer of the Berkeley County school district, was recently sentenced to more than sixteen years in federal and state prison for embezzling millions of dollars from the district.

Remember this case? We do …

This week, the district announced a settlement of $822,966 with Hilltop Securities Inc. – which recently acquired a financial firm that previously worked with Thomas. All told, the district has now recovered nearly $2.2 million related to this scandal.

Of course comments made to reporter Thomas Novelly of The (Charleston, S.C.) Post and Courier by the district’s attorney – Josh Whitley – indicate the problem could be much bigger.

According to Whitley, district officials are seeking a whopping $105 million in connection with three lawsuits related to former vendors and financial advisors used during Thomas’ tenure.

“We have a long ways to go to be coming out ahead,” Whitley told Novelly.

One of the lawsuits referenced “recurring and lucrative business fees” – including fees paid to Thomas’ brother-in-law.

Berkeley County school district’s annual budget the current fiscal year is $292.5 million – up $14.2 million (or 5.1 percent) from $278.3 million in the previous fiscal year.

Also, when we last checked the district had unrestricted cash reserves totaling $56.2 million.

Which raises the question …

If a former bureaucrat can skim millions of dollars over a period of several years (and waste tens of millions more, allegedly) without anyone noticing – all while leaving his district in what appears to be pretty decent financial shape – what does that say about the amount of money flowing into these bureaucracies?

Starting to see the enormity of the problem? And the total lack of oversight/ accountability over your money?

Unfortunately, as a taxpayer you don’t get a paid day’s vacation to protest the pillaging of your wallet or pocketbook.