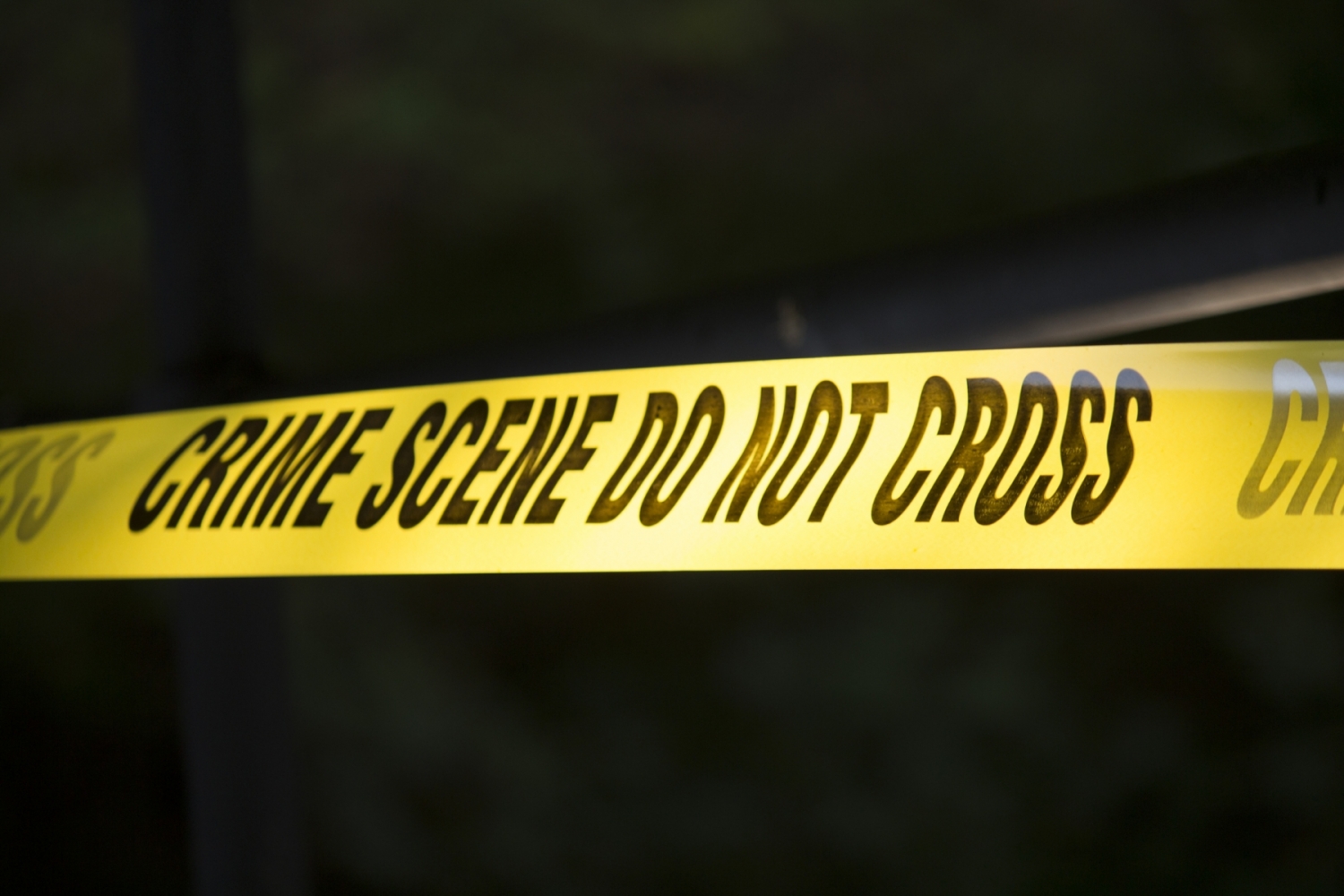 Details remain hazy, but detectives with the Lexington County, South Carolina sheriff’s department are alleging a conspiracy in connection with a home invasion earlier this week that led to the death of an eight-year-old boy.

As we reported earlier today, 23-year-old Linda Lyn Monette was charged with murder, attempted murder, burglary, armed robbery and criminal conspiracy in connection with this case – which has shaken the Midlands region of the Palmetto State to its very foundations.

Monette was previously charged with possession of marijuana with intent to distribute and obstruction of justice in the aftermath of the suburban shootout – which claimed the life of eight-year-old Mason Hanahan (below).

A second grader at Lexington’s Oak Grove elementary school and a standout youth league baseball player, Hanahan had dreams of playing third base in the major leagues one day.

To recap: At that time, a masked black male allegedly kicked in the door at 112 Cedar Vale Drive, the address where Monette and Austin Hanahan – Mason’s father – both resided.

The elder Hanahan told deputies the assailant who kicked in his door was “a black dude with a ski mask.”

The elder Hanahan, who sustained an upper body wound during the ensuing gunfire, advised deputies that he “pulled out his firearm and started shooting” and that the suspect fled the residence on foot.

During the gunfire, he told deputies his son “got hit.”

Inside the home, detectives found “blood all over the floor,” a firearm and shell casings. They also found marijuana, marijuana packaging items and an undisclosed amount of cash. Those latter discoveries prompted the original drug possession charge against Monette (below).

Late Saturday, Lexington detectives announced that 24-year-old Reynerio Rafael Romero Jr. (below) had been also charged with criminal conspiracy and accessory to murder before the fact in connection with the case.

Deputies also indicated a third co-defendant remained at large … and urged anyone with information related to the case to come forward.

“Over the course of our investigation, we’ve gathered information indicating Monette actively conspired with Romero to plan and carry out the armed robbery,” Lexington County sheriff Jay Koon said. “The plan was for someone to burglarize the home and take several pounds of marijuana, which was known to be in the residence.”

“Multiple detectives are still hard at work on this case as we seek to identify and locate another co-defendant,” Koon said. “This was not a random act and it will take us some time to sort out who knew and did what.”

Sheriff Koon added that individuals with information related to the case can provide it anonymously by calling Crimestoppers at 888-Crime-SC, logging onto www.midlandscrimestoppers.com and clicking on the “Submit a tip” tab, or by downloading the P3 Tips app for their Apple or Android device.

As with anyone accused of committing any crime, Monette and Romero are considered innocent until proven guilty by our criminal justice system – or until such time as either of them may wish to enter a plea in connection with any of the charges filed against them.

Myrtle Beach: Only A “Flesh Wound”