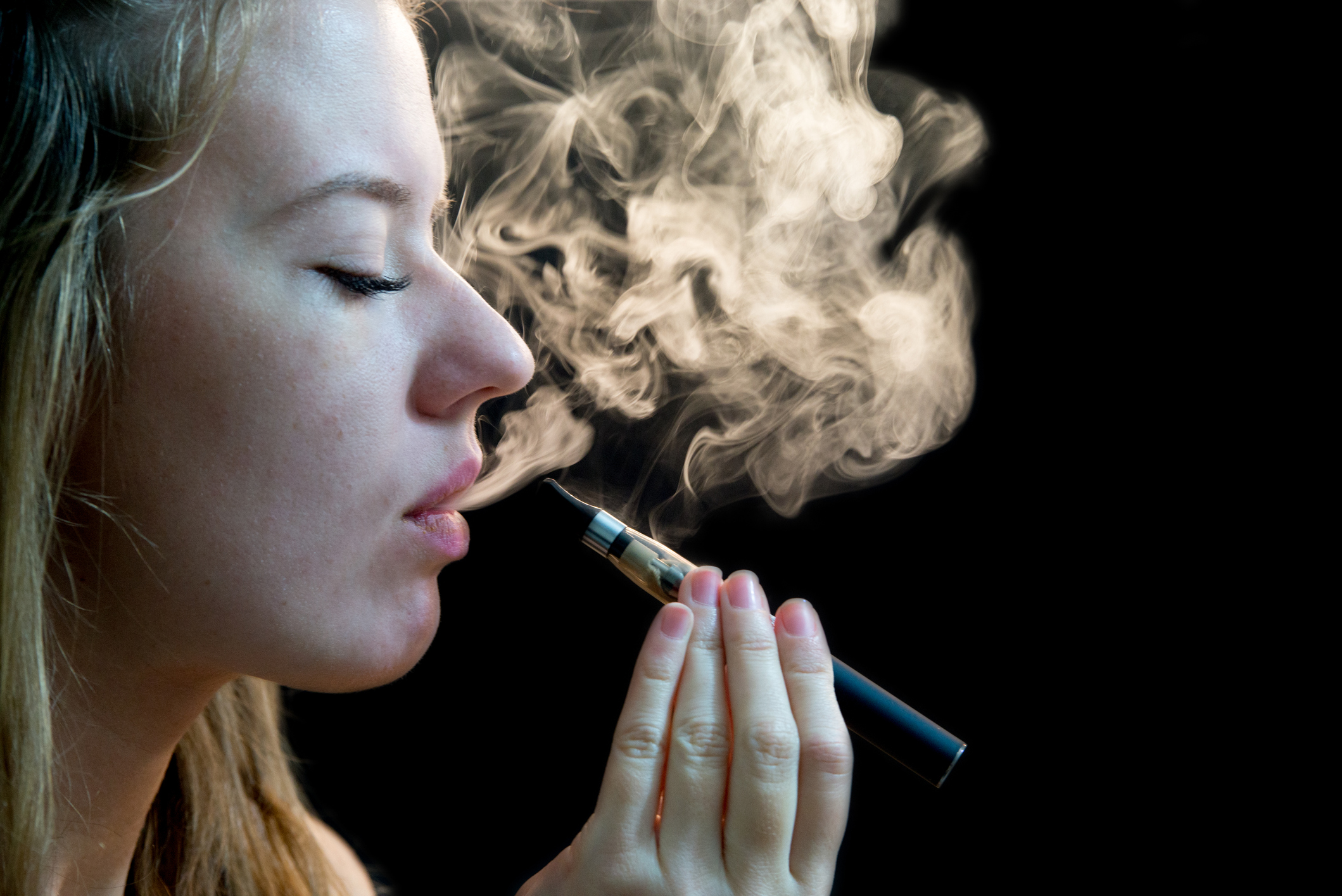 Days after leaders in South Carolina welcomed the announcement of an assembly facility for San Francisco-based Juul, North Carolina’s top prosecutor filed a potentially groundbreaking lawsuit against the vaping giant.

Tarheel State attorney general Josh Stein, a Democrat, said he filed the first-of-its-kind legal action because the company “targeted children” and “misled the public about its products’ risks.”

Stein accused Juul of “creating an e-cigarette epidemic among minors.”

“Juul’s business practices are not only reckless, they’re illegal, and I intend to put a stop to them,” Stein said. “We cannot allow another generation of youth to become addicted to nicotine.”

“You only have to walk through any high school parking lot in North Carolina to see how pervasive Juul is among young people,” Stein added. “Approximately one out of every five high schoolers have Juuled in the past 30 days.”

Stein said that due to Juul’s rapid growth, “nearly all the hard-earned gains we achieved over decades keeping tobacco products away from our kids are at risk.”

In a statement provided to reporter Deanna Paul of The Washington Post, Juul indicated it had not seen the lawsuit but touted its efforts to keep vaping products out of the hands of minors.

Juul also reiterated its support for state-based laws that would raise the legal age for tobacco consumption of any kind to twenty-one years.

“We share the attorney general’s concerns about youth vaping, which is why we have been cooperating with his office and why we have taken the most aggressive actions of anyone in the industry to combat youth usage,” a company spokesperson told the paper.