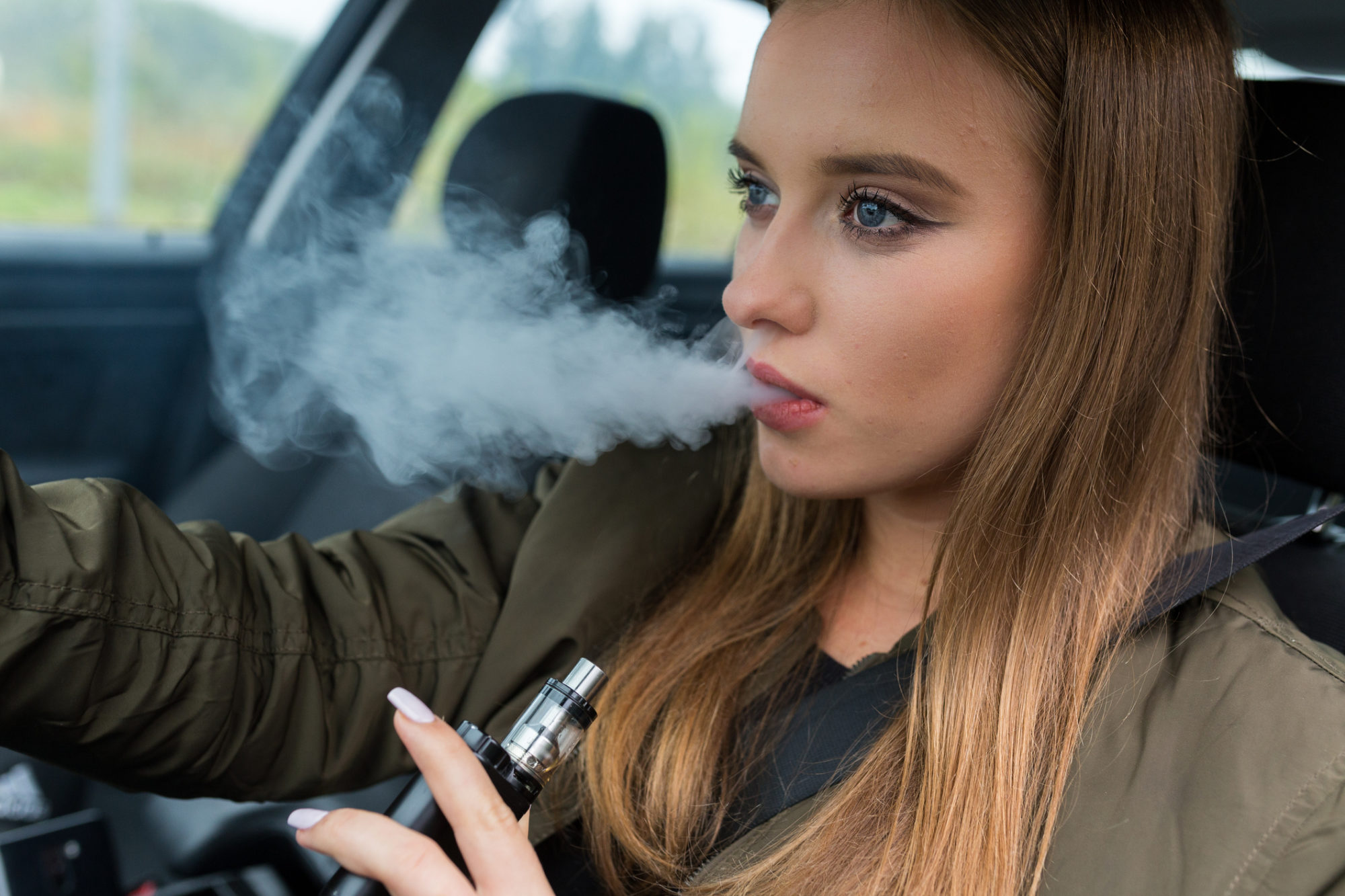 On Monday, the company announced its planned facility would bring with it a capital investment of $125 million and an initial estimate of 500 new jobs – although state senator Katrina Shealy indicated an additional 300 jobs were part of the company’s long-term plans.

Even better? According to Shealy, there were no state-based incentives associated with the political effort to lure this facility – which will be located near the Columbia Metropolitan Airport.

Lexington County officials provided Juul with incentives, although they declined to discuss those publicly.

Which is obviously a problem …

As this news outlet has consistently stated, we oppose any taxpayer subsidization of so-called “economic development” efforts – believing the playing field should be level for all businesses irrespective of their size.

State-run economic development became a lighting rod this year when the S.C. General Assembly approved $123 million (at least) in tax breaks and other benefits for the billionaire owner of the National Football League (NFL)’s Carolina Panthers.

These incentives were touted on the basis of pie-in-the-sky economic projections provided to state lawmakers by governor Henry McMaster and S.C. commerce secretary Bobby Hitt.

Freshman state senator Dick Harpootlian – a Democrat from Richland County, S.C. – hired his own independent economist to review the assumptions provided by McMaster and Hitt. And while he was ultimately unsuccessful in blocking the handout to the Panthers, his advocacy exposed the government’s fictitious numbers and forced the broader incentives debate back into the limelight.

Hopefully, that is where it will stay …

As we noted in covering Juul’s forthcoming announcement last month, the company claims it is on a mission is to “eliminate cigarettes” – although just five months ago Richmond, Virginia-based cigarette giant Altria purchased a 35 percent stake in the company for a whopping $12.8 billion.

“So we are not exactly sure how that works,” we noted.

For now, though, we will defer the discussion over vaping (and alleged efforts by Juul and other companies to target underage users) and focus instead on the economics of this announcement.

Assuming Shealy is correct and no state tax dollars were involved in this deal, that would be a surprising (and distinctly positive) development. It would also mean the only question remaining from our perspective is how much money Lexington County is doling out to Juul – and in what form(s) those incentives are being provided.

We would call on members of the Lexington county council to immediately provide that information to the public, although again we would oppose any such incentives on principle.