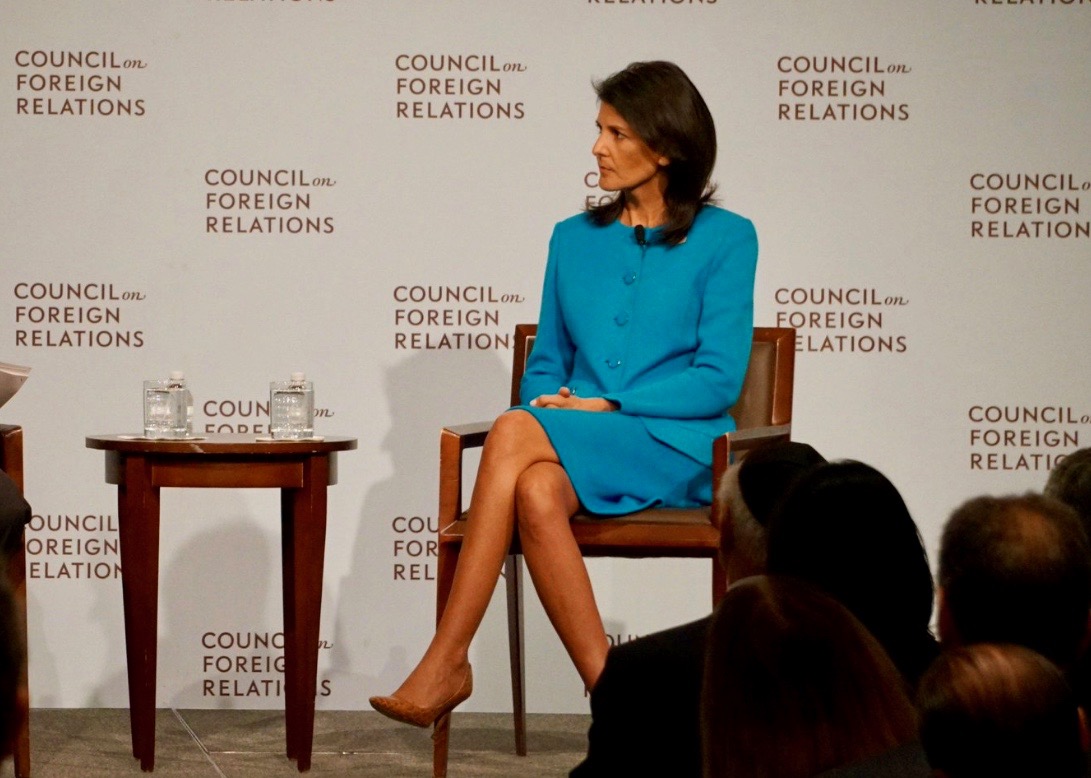 Certainly we can see how diverse perspectives and experiences could facilitate a wider array of solutions to the problems vexing us as a society … but the embrace of diversity for diversity’s sake is pure pablum. Or worse, tokenism.

In a similar vein, striving for unity in our diversity (i.e. advancing a pervasive national identity irrespective of our individual identifiers) is a wonderful thing … but that is not what we have right now in the United States.

Instead what we have is an increasingly cutthroat culture war. And a rabid, “all in” ideological antagonism that is ripping our republic apart at the seams.

As much as it would behoove us to exploit such divisiveness, we tend to ignore the noise and focus on what really matters: Liberty and economy. And when it comes to entrusting people with our freedoms, our financial security and the safety of our persons and property, we believe very simply that core competency must prevail.

Seriously: We do not care what your name is, where you are from, what you look like, which consenting adult(s) you love, what color your skin is, which party you belong to, where you worship … or any of a dozen other individual identifiers that have absolutely no bearing on your ability to do the job at hand.

As we have often noted, you can learn pretty much all you need to know about a politician based on their answers to those three questions.

Written by Kathleen Parker (above), this most recent piece of pro-Haley propaganda is dangerously dumb.

“Conventional wisdom in my inner circle of sorcerers and sources has been that the first female president will be a Republican,” Parker wrote. “This is because America is still mostly a center-right country, and voters would feel more comfortable with a conservative-leaning woman. So goes the thinking.”

After presuming Haley “no doubt concurs” with this assessment, Parker goes on to bemoan the ostensible lack of media attention paid to the six women currently running for the Democratic presidential nomination.

“One wonders why we’re always talking about men,” she laments.

After submitting thumbnail sketches for each of these female candidates (“reductive identity is the bumper sticker of fate,” she claims), Parker proceeds to dismiss their viability and elevate Haley’s … based almost exclusively on (you guessed it) previously mentioned identifiers that have absolutely no bearing on her ability to do the job at hand.

“Be not dismayed, for a female president is coming soon, likely in 2024,” she noted. “She’ll be a woman of color, a real Indian (with parents from Punjab), a Christian, a Republican, a wife and mother with Southern manners, statewide governing experience and an international profile. Wouldn’t that beat all?”

Just to be sure there was no confusion as to whom she was referencing, an updated version of Parker’s column contained a hyperlink to Haley’s Wikipedia page.

Parker’s problem? Haley’s elevation on the national stage comes courtesy of U.S. president Donald Trump – a politician she has reflexively criticized for years. And while Trump obviously gifted Haley an international role as a sop to one of his “First in the South” supporters, such slack will not be extended to her beltway fangirls.

Especially not columnists who have criticized him like this …

“The trouble with Trump is that he’s a wise guy from Queens and apparently hasn’t yet managed to overcome childhood insecurities,” Parker wrote last summer. “Men who must possess the biggest and best – from buildings to women to boats and planes – and boast incessantly of their accomplishments are usually compensating for something else.”

In case you don’t read between the lines very well, Parker is saying Trump has a small penis.

Haley “walks between the rain drops,” as we noted in a recent column.

Also, it is worth noting Trump’s current stranglehold over the GOP could evaporate prior to 2020 – to say nothing of the 2024 election cycle. Which means Haley’s #NeverTrump roots – and the fawning praise she is currently receiving from #NeverTrump sycophants like Parker – could wind up adding wind to her sails as opposed to creating headwinds for her moving forward.

One thing is clear, though … the cult of Haley at the national level is not being built on the basis of anything she has done (and certainly not on a review of her record of accomplishment) but rather the boxes she checks off.