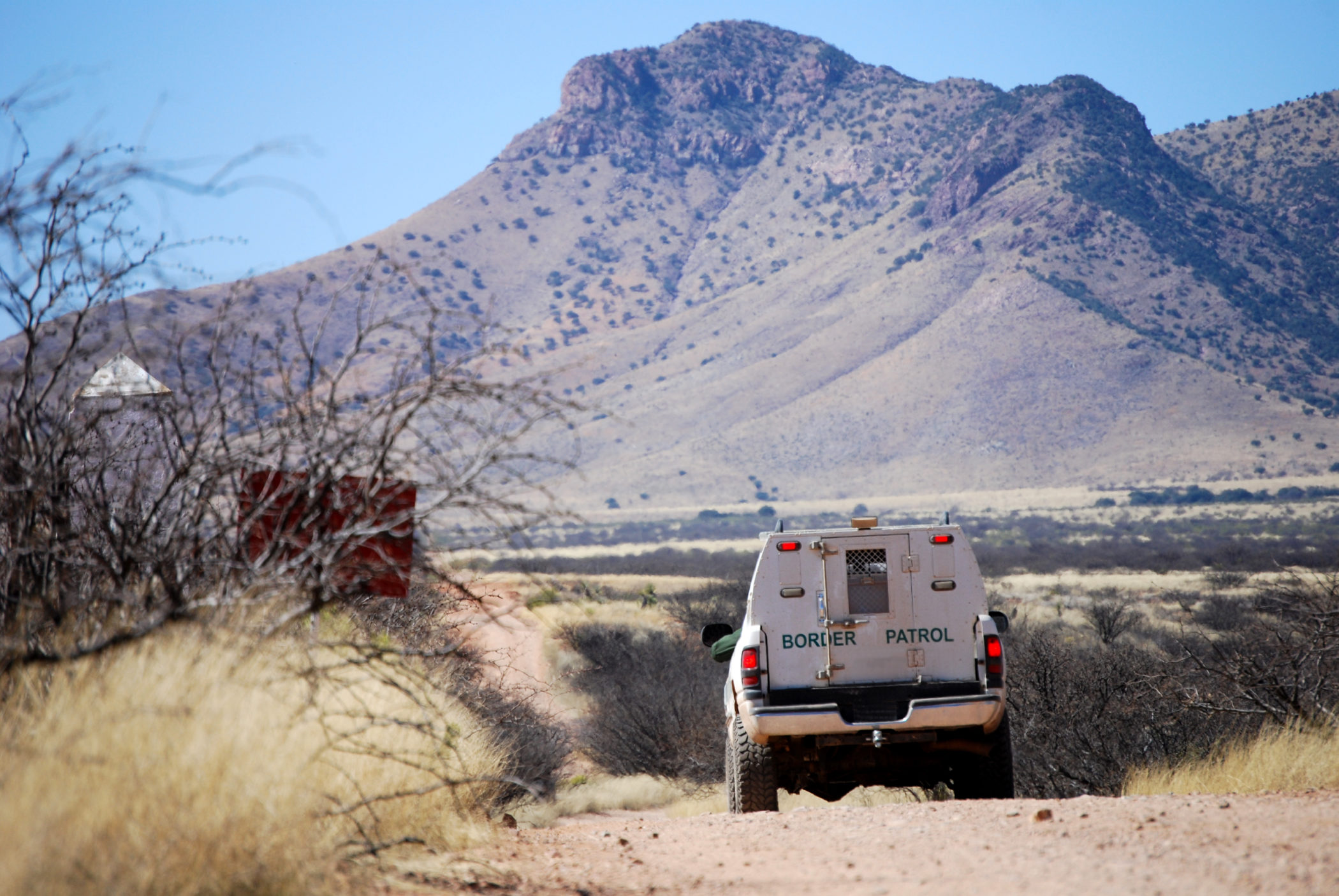 After supporting U.S. president Donald Trump in his 2016 battles against the Republican and Democratic establishments – as well as the mainstream media and the deep state in Washington, D.C. – it is safe to say we have abandoned all hope that his presidency will effectively challenge any of the status quo entities it overthrew.

Trump just hasn’t lived up to his promises on the bread-and-butter issues of taxes and spending.

Is it better than the alternative(s)? Yes.

But again, we did not support Trump as the lesser of two evils, we supported him as a change agent.

Anyway, to read our latest treatment of his presidency, click here.

Today, we find reason to support Trump – specifically as it relates to his administration’s decision to transfer an additional $1.5 billion in funding earmarked for the war in Afghanistan to his proposed border wall.

Last week, Trump’s acting defense secretary (and nominee for the job on a more permanent basis) – Patrick Shanahan – notified congress of his intention to move the funds.

This news outlet has opposed the war in Afghanistan for years, and to see money stripped from this failed foreign engagement and applied to a core domestic function of government is … refreshing.

It represents an exceedingly rare example of the federal government taking money away from something it shouldn’t be doing and spending it on something it absolutely should do.

Of course Democrats in congress flipped out in response.

“Once again, the department of defense has ignored decades of precedent and cooperation with the congress in carrying out a transfer of funds without regard to any consultation with the appropriations committee,” a letter sent to Shanahan by senators Patrick Leahy of Vermont, Dick Durbin of Illinois and Jack Reed of Rhode Island, among others, noted.

Don’t get us wrong: America has obviously crossed the event horizon when it comes to deficit spending. And Trump is sadly part of the problem as opposed to part of the solution on this critical front. Oh, and achieving $1.5 billion worth of sanity in a $4 trillion budget that represents a monument to insanely unsustainable spending is clearly not a radical reorientation. Nor for that matter is it even a minor course correction.

But again, whenever we see money that would have otherwise been wasted on nonsense being repurposed for a core function – i.e. border security – we will always applaud it.

Even better would be repurposing money wasted on nonsense for long-overdue middle class tax relief (another Trump fail).