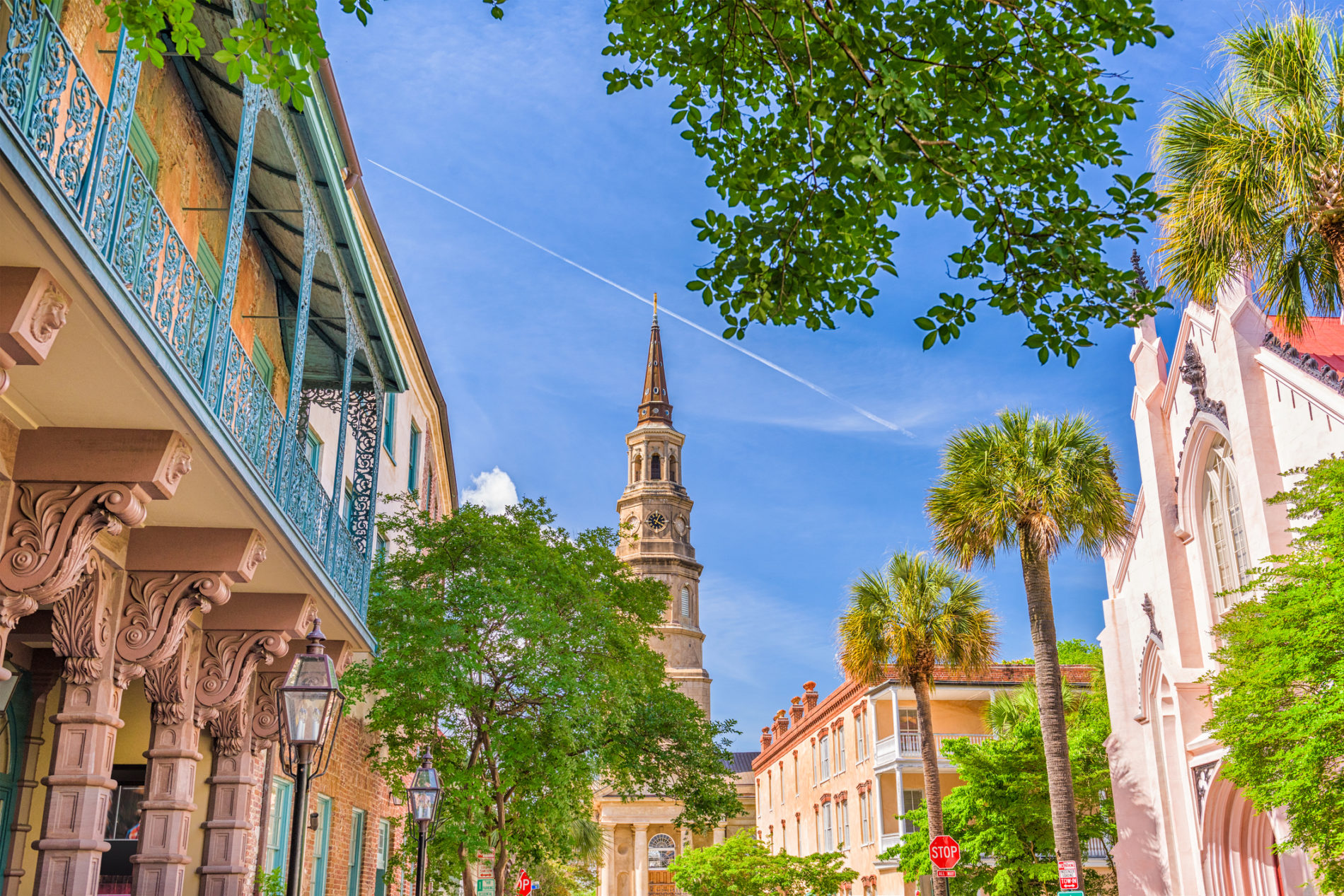 This week marks the return to the small screen of Bravo TV’s Southern Charm – and of course all its attendant off-screen dramas.

But there is another drama unfolding in the Holy City of Charleston, S.C. – a contentious mayoral race pitting incumbent John Tecklenburg against a field that includes at least three sitting members of city council.

One of those city councilmen – Harry Griffin – made an interesting announcement on social media over the Mother’s Day weekend.

“On Tuesday night, I am going to be bringing up a very sensitive issue at city council,” Griffin wrote on Facebook late Saturday. “Sensitive because it’s going to make some people upset. Some will be upset with the act itself, while others may be mad at me for bringing it up period.”

Okay … our interest is sufficiently piqued.

Okay, we get the candidate stump speech … but what is going on here?

According to Griffin’s online tease, “an individual elected to lead has misused city funds multiple times.”

“While it may seem like a small dollar amount at first, the implications could be detrimental to this city,” Griffin continued. “We could also only be touching the tip of the iceberg.”

Griffin’s post did not name the public official allegedly misusing funds, but he indicated all would be revealed at the city council meeting on Tuesday evening.

“Originally it was going to be discussed in executive session, but after discussing with our legal staff, it should be done publicly,” he said. “Our citizens should know what is going on. Any sneakiness should NEVER be tolerated in this city.”

An agenda (.pdf) for the meeting indicates Griffin has requested a “discussion regarding rules of council and request for council recommendations to be discussed under petitions and communications on city council agendas.”

Both of those items were also requested by Griffin.

For those of you interesting in attending the meeting, it will be held at 5:00 p.m. EDT at city hall (80 Broad Street) in downtown Charleston.

In addition to Griffin and Tecklenburg, city councilmen Gary White and Mike Seekings are both announced candidates for mayor – as is College of Charleston employee Will Freeman.

Other candidates may yet enter the race …

One of America’s most historic cities, Charleston is among its top tourist destinations. Prior to Tecklenburg’s election in 2015, it was led for forty years by Joe Riley.

Beyond the mayor’s race, six of twelve council members will also be on the ballot in November. The races are nonpartisan, and if no candidate receives a majority of votes in the first round of balloting a runoff election is held two weeks later.

Stay tuned … we will be sure to update our readers when we receive more information related to Griffin’s big reveal.