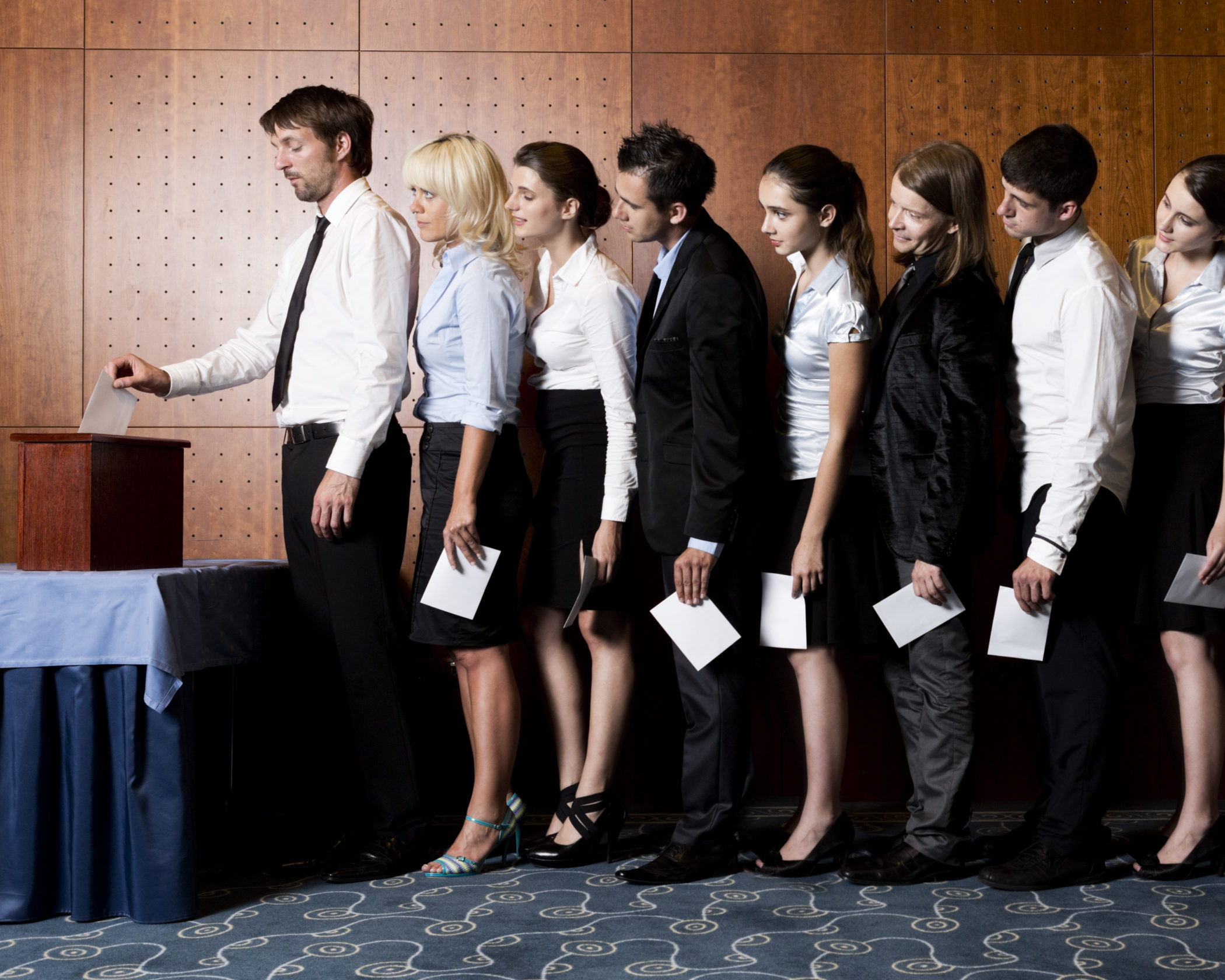 Earlier this week, The (Columbia, S.C.) State newspaper published exclusive results from the latest Winthrop Poll – a government-subsidized survey that has drawn extensive criticism over the years for its dubious accuracy.

The paper’s blaring headline? “Most in SC favor a government-run alternative to health insurance.”

We knew “Republican” politicians in South Carolina were no different than Democrats when it comes to bread-and-butter fiscal issues, but certainly the Palmetto State electorate doesn’t endorse government-run health care … right?

Actually, that brings us to the first of many problems with the Winthrop Poll: It is not a survey of the South Carolina electorate (i.e. of registered or likely voters) but rather of the state’s general population.

In 2017, South Carolina’s voting age population stood at nearly four million – three million of whom were registered to vote (and 1.7 million of whom actually wound up casting ballots in the 2018 statewide election).

Certainly you can make an argument for surveying everybody, but you better believe politicians are going to largely ignore those numbers and focus on the views of those who actually show up at ballot box.

Which brings us to Robert Cahaly. Based out of Atlanta, Georgia, Cahaly was one of the only pollsters in America who correctly predicted U.S. president Donald Trump’s stunning upset of Hillary Clinton in 2016. The chief strategist for The Trafalgar Group has also been deadly accurate in projecting Palmetto State races in recent years.

How does he do it? We don’t know the secret formula, but we do know Cahaly is methodical in refining the sample audiences of those he polls to ensure maximum accuracy. His surveys are also short and sweet – unlike wordy academic or mainstream media polls (which presume voters have all day to sit around and muse philosophic about the pressing issues of the day).

We recall a conversation we had with Cahaly shortly after the 2018 Republican gubernatorial runoff election in which we jokingly teased him for allegedly missing the outcome of that race by a tenth of a percentage point in his final survey (an uncanny degree of accuracy he has repeatedly demonstrated in high-profile contests).

Cahaly corrected us – noting that there were several ballot boxes in Richland County, S.C. that had yet to be included in the final statewide tally. Sure enough, once those boxes had been counted Cahaly had nailed the outcome down to the decimal point … again.

Such accuracy has proven elusive for Scott Huffmon, the leader of the Winthrop Poll. Not only is Huffmon wildly off the mark in his findings, he is notoriously thin-skinned and harshly reflexive in his response to criticism of his inaccurate survey work.

We first became aware of issues with Huffmon’s methodology back in 2015. That’s when a reader (and Winthrop graduate) raised questions about the loaded wording of a poll question related to the Palmetto State’s gasoline tax – which state lawmakers ultimately decided to raise.

Winthrop’s polling has come under further fire in recent years due to its dubious findings – including a regional survey in 2017 which determined black southerners had a slightly higher affinity for white supremacists and neo-Nazis than white southerners.

That’s right. According to a “feelings thermometer” included in Huffmon’s poll, black southerners were slightly “warmer” in their feelings toward white supremacists and neo-Nazis than their white counterparts.

Was anybody buying that excuse? No … especially not when you consider the margins on these responses were outside of his survey’s margin of error.

In recent years, Cahaly has taken to needling Huffmon on social media regarding their divergent track records. This week, the former threw a well-placed jab at the latter on Twitter following The State’s feature story on socialized medicine.

“Is (Huffmon) crazy or really bad at his job?” Cahaly tweeted. “Dr. Scott has a track record of nutty polling that puzzles political observers who tend to exclaim ‘Winthrop’s poll says what??’ What’s even sadder is the fact that your tax money is funding this garbage.”

Harsh … but not inaccurate.

The irony there? Cahaly challenged the constitutionality of the law used to arrest him … and he won (both at the district and court of appeals levels).

“I got arrested and had the state law they used found unconstitutional,” Cahaly fired back at Huffmon. “Kinda proud of that. You can’t even accurately attack me.”

In a follow-up tweet storm, Huffmon – who is paid $95,859 annually by taxpayers (not counting benefits) – once again got intensely personal with his critics.

“Depending on poll results, I get assailed by liars, political hacks, domestic abusers, criminals, or ‘consultants’ of one ideology or the other,” he said. “And it’s disheartening.”

What is “disheartening” to us? The fact that South Carolina taxpayers are continually forced to subsidize Huffmon’s biased, inaccurate surveys.

In the polling business, there is ultimately only one thing that matters: Accuracy. And whether Huffmon likes it or not, Cahaly has it – and he doesn’t.