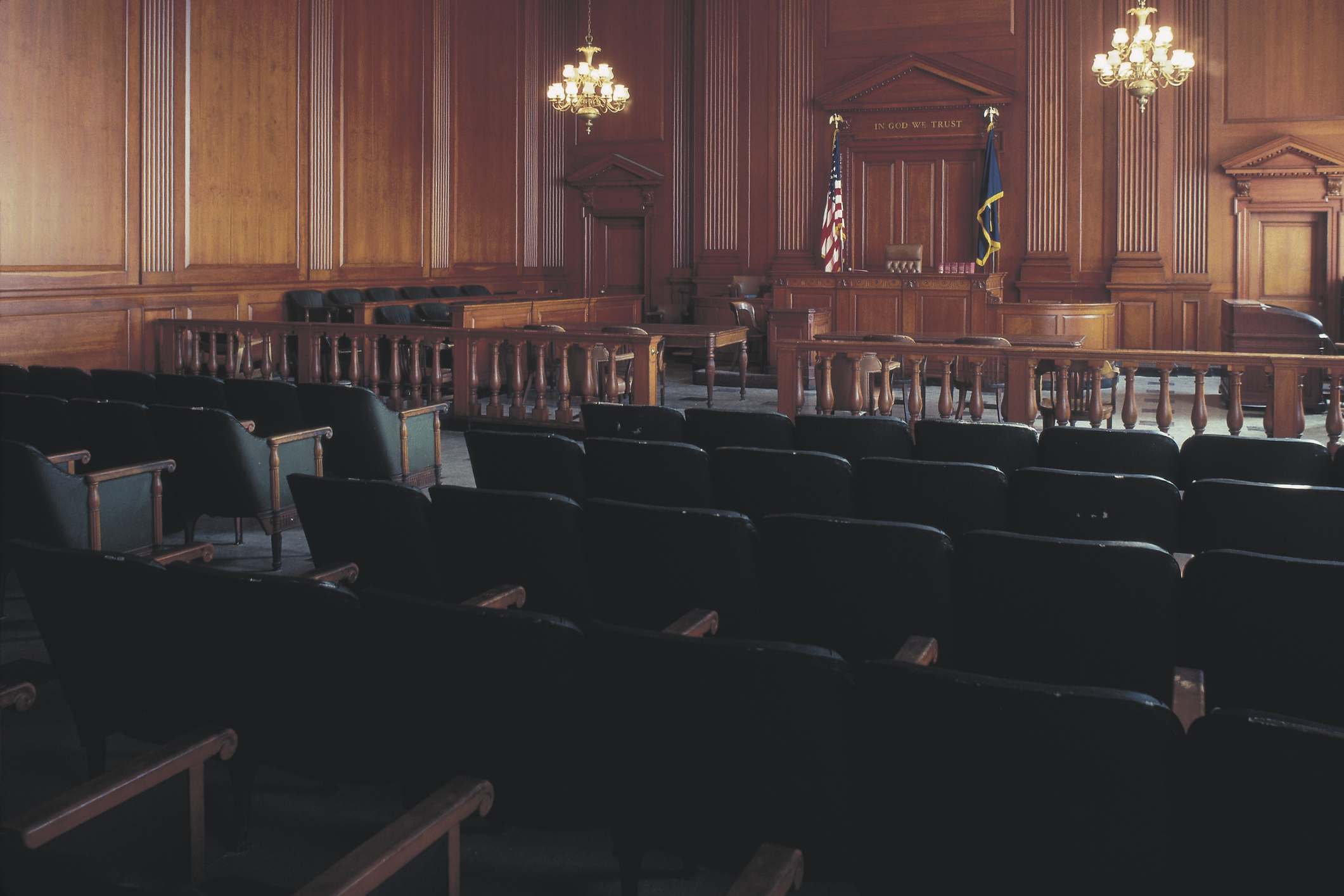 A court date has finally been scheduled in connection with a fatal boating accident that took place two months ago in the South Carolina Lowcountry.

Hours after this news outlet ran a story related to the case, the office of S.C. attorney general Alan Wilson announced that an arraignment hearing for 20-year-old Paul Murdaugh of Hampton, S.C. had been added to the docket in Beaufort County.

He is facing up to 55 years in prison on those three charges, which stem from a February 24 boat crash that killed nineteen-year-old Mallory Beach of Hampton.

Beach (below) died tragically when a 17-foot center console fishing boat slammed into a pylon near the Archer’s Creek bridge just north of the Marine Corps Recruit Depot (MCRD) at Parris Island in Beaufort County, S.C.

Her body was found a week later – five miles away from the crash site. County coroner J. Edward Allen said she died of blunt force trauma and drowning.

The crash is being investigated by the S.C. Department of Natural Resources (SCDNR) with assistance from the S.C. State Law Enforcement Division (SLED). It is being prosecuted by assistant attorney general Megan Burchstead.

Murdaugh – who has not been arrested in connection with these charges – will be arraigned at 11:30 a.m. EDT on Monday, May 6 at the Beaufort County, S.C. judicial center.

The hearing will be presided over by S.C. circuit court judge Steven H. John, who hails from Conway, S.C. – part of the state’s fifteenth judicial circuit. John is hearing the case because a pair of Beaufort County judges – Perry Buckner and Carmen Mullen – recused themselves from the case.

A source familiar with the situation told us it has been “very hard” to find a judge willing to hear any Murdaugh-related matters.

Is that surprising? No.

Murdaugh is a member of one of the most influential families in the Palmetto State – the Murdaughs of Hampton, S.C. The family has political, prosecutorial and law enforcement connections that date back decades – and which were the focus of an extensive historical piece filed earlier this month by reporters John Monk and Cody Dulaney of The (Columbia, S.C.) State newspaper.

CSOL Bar Exam: Anybody Want To Guess How This Story Ends?