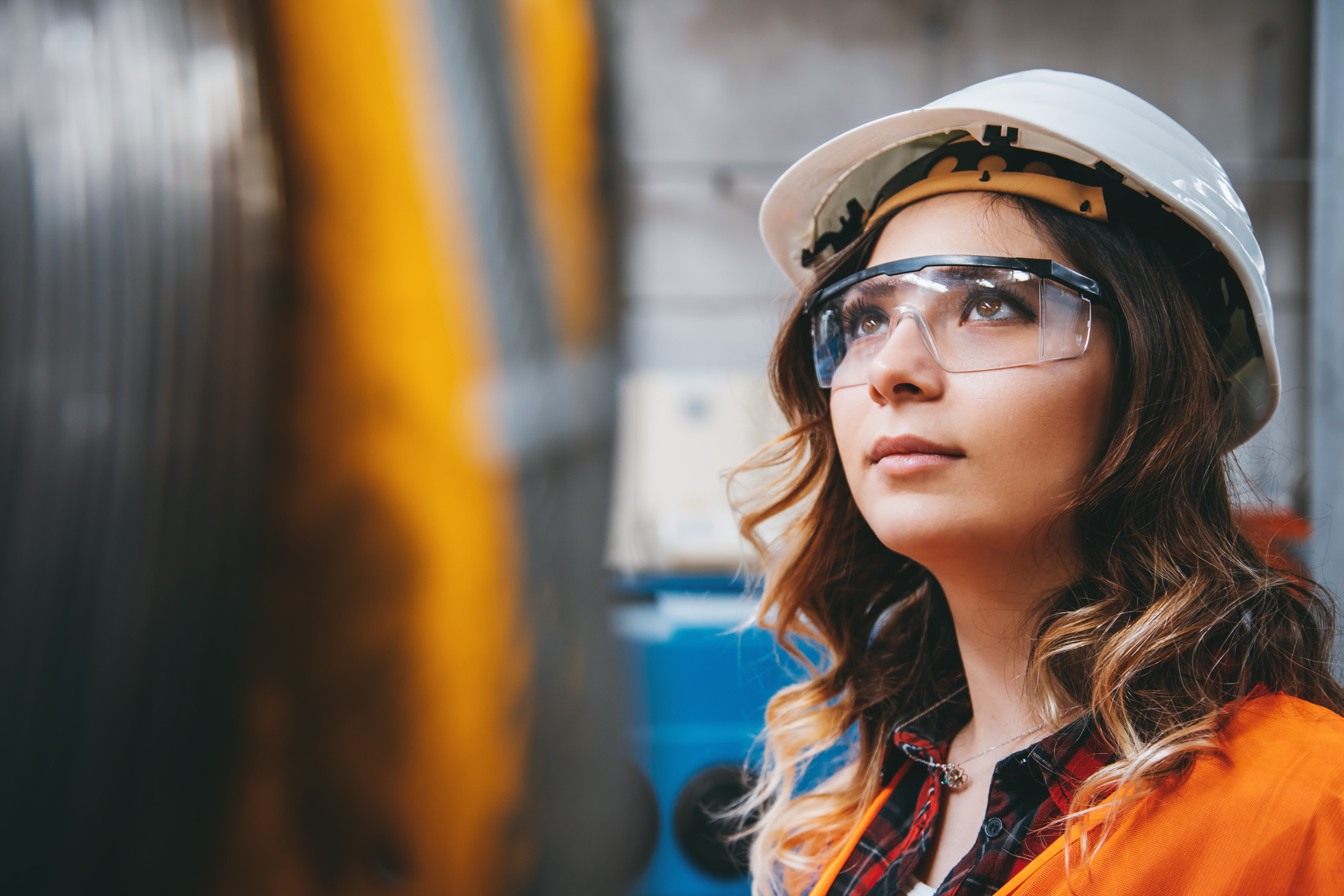 Can it sustain the momentum? We shall see …

According to preliminary data released earlier this month by the U.S. Bureau of Labor Statistics (BLS), South Carolina’s labor participation rate climbed by 0.2 percent in March to 58.1 percent – matching its highest point since last April.

The bad news? South Carolina continues to have one of the nation’s smallest work forces as a percentage of its working age population – ranking ahead of only Alabama, Arkansas, Mississippi and West Virginia in this critical employment metric.

Nationally, labor participation slipped by 0.2 percent in March to 63 percent.

Labor participation in South Carolina has now climbed by 0.3 percent from January’s revised print of 57.8 percent – a record low reading that was also “achieved” in December 2018.

Unlike the widely watched employment rate – which only tracks a segment of workers within the labor force – the labor participation rate tracks the size of the workforce itself. That makes it a far better indicator of the extent to which people are gainfully employed.

That is why we follow this metric … and why most mainstream media outlets conveniently ignore it.

Labor participation dipped below 60 percent in May of 2012 under former governor Nikki Haley and has not reclaimed that level since. By contrast, this measure reached as high as 68.5 percent during the early 1990s – right around the time Republicans were taking over state government.

Will it ever climb back above 60 percent? Not if the national economy keeps cooling off … and certainly not if state leaders continue their failed tax-and-spend approach to governing (a.k.a. “Mo’ Money, Mo’ Problems“).