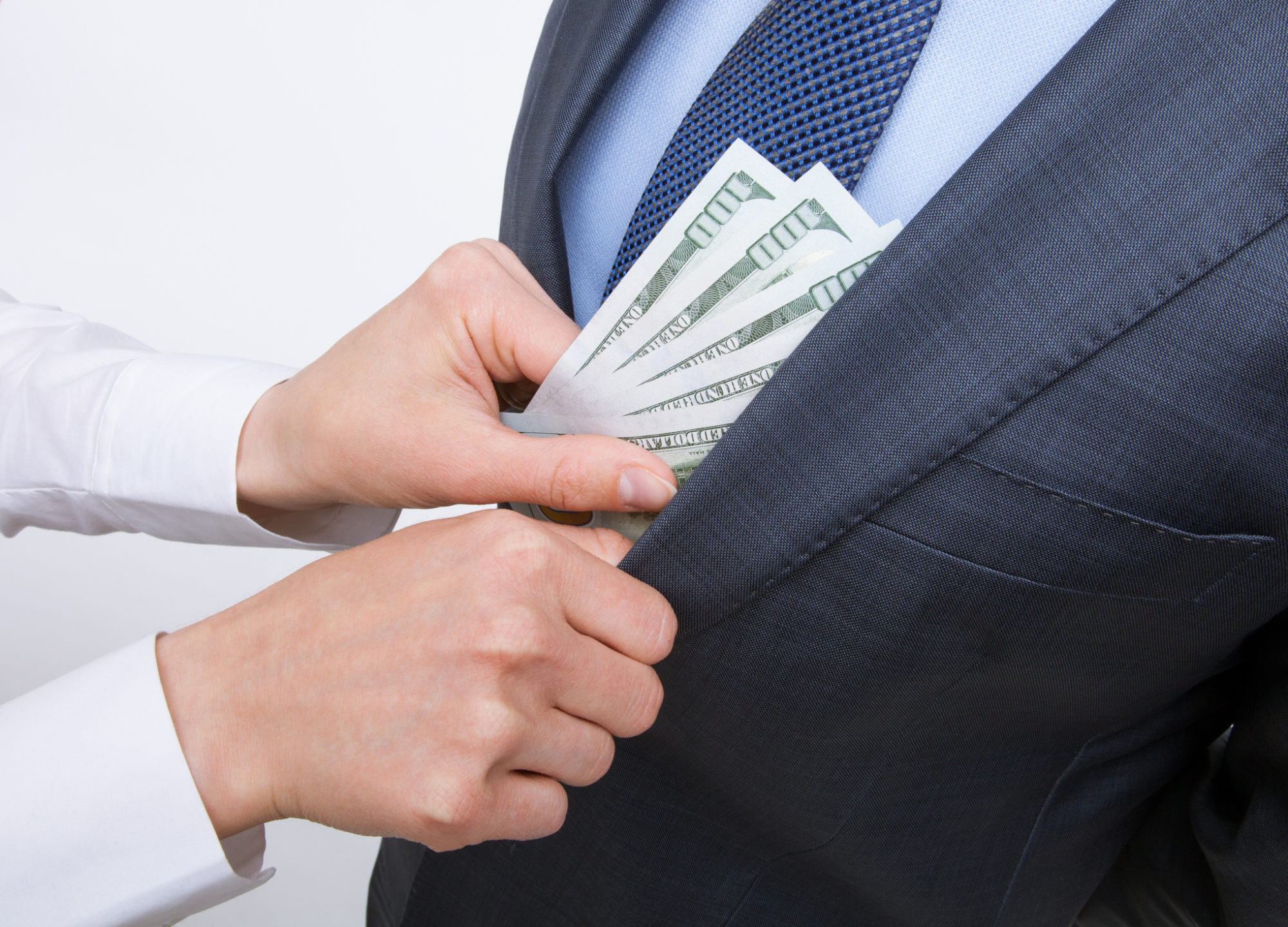 This news outlet has spent the last dozen years covering politics and government in our home state of South Carolina. Over that time, we have developed an inherent distrust of the institutions that ostensibly “serve” the people of the Palmetto State.

More often than not, these institutions are serving themselves – and the influential officeholders and appointees who control their purse strings.

To put it another way: We are no longer surprised to uncover corrupt behavior in South Carolina, we are surprised when we encounter ethical, responsible government in the Palmetto State.

Many of the stories we cover involve politicians breaking the rules established to govern their behavior. Not this one, though. This story involves elected officials bending the rules to suit bad behavior.

In Clarendon County, South Carolina – as is the case in many other counties across America – local elected officials appoint an economic development board to manage various projects. The goal of the board, according to its organizational statute, is to “advance the general welfare of all of the people of the county.”

More specifically, this 11-member board is charged with encouraging “industrial development, commercial enterprise, private business and the production of agricultural products most suited to the soils and climate of the county.”

It is also tasked with “ensuring stabilization in employment so as to increase the opportunities and employment of the citizens of the county and to devise ways and means to raise the living standards of all of the people of the county.”

Do we believe any of these tasks constitute core functions of government? No.

As we have repeatedly pointed out, government-subsidized “economic development” is inherently unfair, inefficient and ineffective – particularly the way it is done in the Palmetto State.

But this article is not another one of our screeds bemoaning the demonstrable failure of various command economic machinations in South Carolina. Nor are we registering yet another philosophical objection to government’s intrusion in what we believe is the exclusive purview of the private sector.

Our focus in this piece is the specific statutory language governing economic development in Clarendon County – particularly the conduct of its development board.

Take a look at this disturbing reference one of our readers uncovered in the county’s code of ordinances (.pdf) …

(Via: Clarendon County Code of Ordinances)

You read that right: This government entity is actually empowered by statute to “accept gifts and grants of money from either private or public sources to be used in carrying out its function.”

“Does this mean that bribes are legal for the development board in Clarendon County?” one concerned local resident noted on social media.

That is a very good question …

Every bit as troubling as the loophole itself is the lax disclosure associated with it. According to the ordinance, the development board is only required to report on its financials when the county council expressly requires it to do so – or when the board itself “deems” such disclosure to be “appropriate.”

According to the latest budget (.pdf) for Clarendon County, the development board received just over $340,000 in direct taxpayer appropriations in the fiscal year that ends on June 30.

No word on how much money it received from “gifts and grants.”

Local residents first became aware of this questionable funding arrangement last summer when a wealthy resident of the county sought to build an apartment complex on a piece of property that had been zoned for decades as farmland.

County officials quickly rezoned the property as “residential” – raising a number of red flags in the community.

So far no one has alleged that the developer in question offered “gifts” or “grants of money” to public officials in exchange for favorable treatment – although he reportedly “lost interest” in the disputed property once citizens began raising questions about the deal.

Our view? Irrespective of rumored controversies tied to a specific project, the Clarendon County statute exposed in this piece represents a dangerous loophole. It shows how easily lines can become blurred when government sticks its nose someplace it doesn’t belong.

It is an invitation to corruption in a state that – last time we checked – already had its fill of bad behavior by so-called “leaders.”