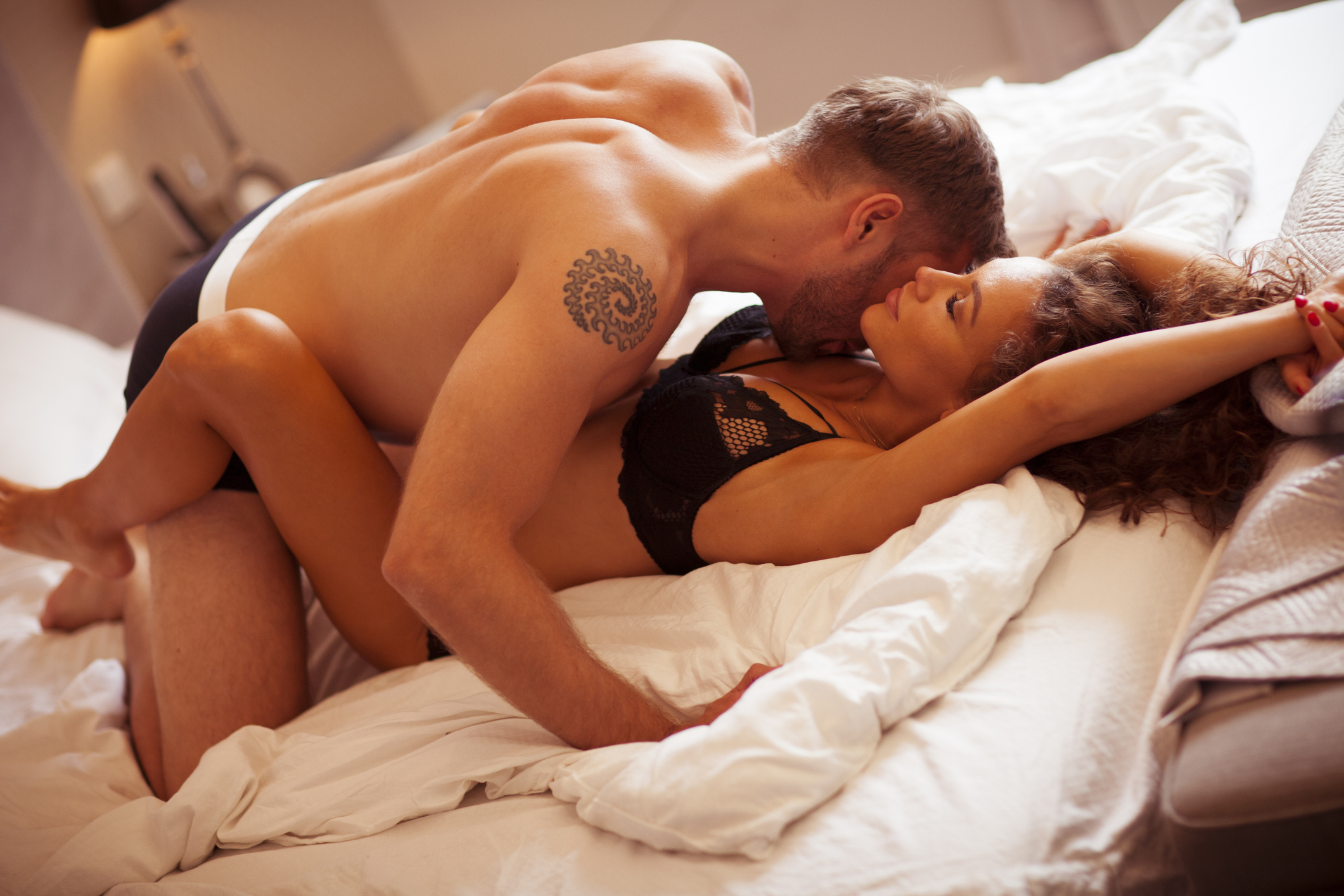 It doesn’t happen often, but South Carolina is at the top of the national rankings … and surging.

The only problem? This is not a list you want to be leading …

According to the latest data from the U.S. Centers for Disease Control and Prevention (CDC), the Palmetto State ranks among the nation’s leaders in multiple sexually transmitted diseases (STDs). Even worse, these diseases are spreading faster in South Carolina than they are elsewhere in the United States.


Of interest? Chlamydia cases were up 14 percent from 2016 to 2017, while cases of gonorrhea surged by 39 percent over the same time period. All told, South Carolina ranked third nationally in terms of the increase in sexually transmitted diseases.

Similar surges were seen in teens, as this news outlet reported last fall.

All told, the CDC reported nearly 2.3 million diagnosed cases of chlamydia, gonorrhea, and syphilis in the United States in 2017 – beating the previous annual record (set in 2016) by more than 200,000 cases and marking the “fourth consecutive year of sharp increases,” according to a news release from the agency.

“We are sliding backward,” said Jonathan Mermin, the CDC’s top STD expert. “It is evident the systems that identify, treat, and ultimately prevent STDs are strained to near-breaking point.”

Our view? Obviously these are troubling data points … and underscore the persistent, pernicious health care challenges faced by our disproportionately poor, uneducated population.

Also, it is worth noting that cases of chlamydia and gonorrhea are much more likely to impact women than men.

Sadly, all of the government resources plowed into sex education efforts have failed to make a dent in the spread of STDs – with these surges highlighting the inefficacy of such campaigns.

Don’t be surprised, though, when the reflexive response to this data is more government spending …

Santee Cooper: If You Build It, They Will Come?