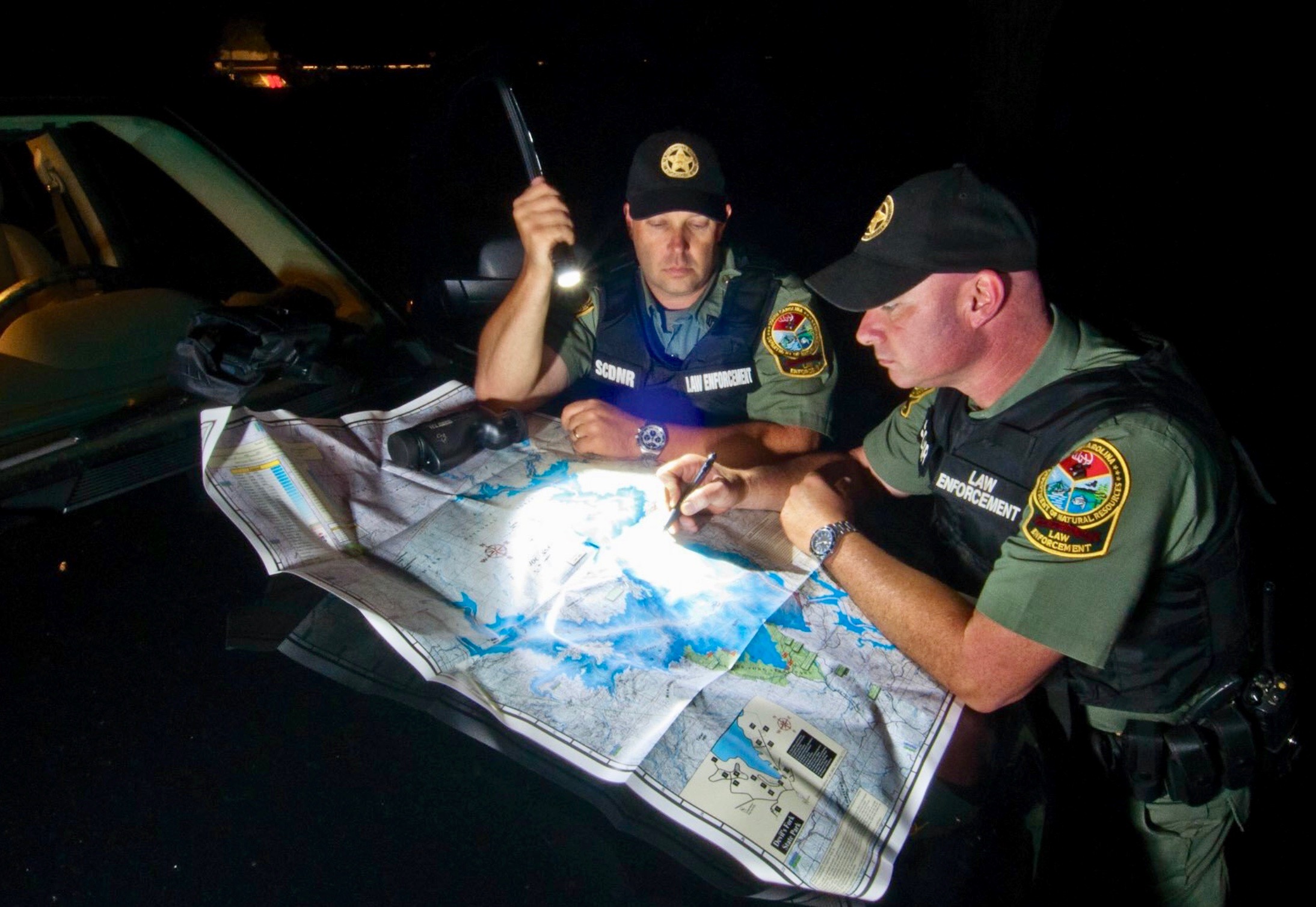 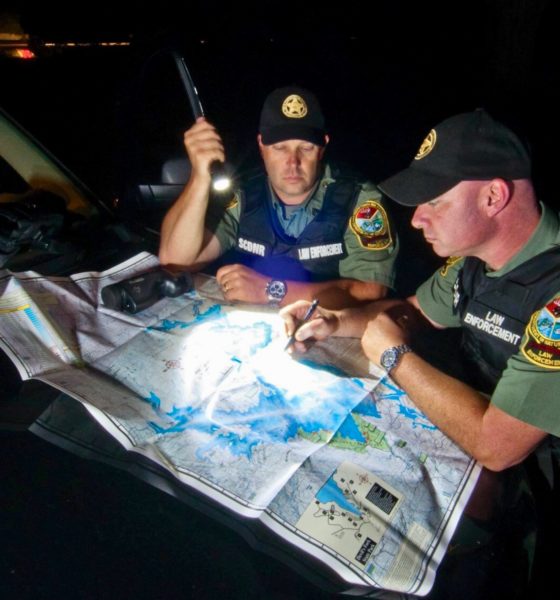 It’s looking like we will find out this week …

From the very beginning of its investigation into the death of 19-year-old Mallory Beach of Hampton, South Carolina, the state’s Department of Natural Resources (SCDNR) has faced withering criticism over its alleged mishandling of this case.

Later this week, we will find out how the agency responds to that criticism … which we are told it is eager to do.

Multiple sources familiar with the situation tell us SCDNR will publish its findings in connection with this incident sometime this week – at which point S.C. attorney general Alan Wilson will have to decide whether to handle any criminal charges that may follow from the inquiry (or hand the matter off to one of the state’s regional solicitors).

Wilson is on the hot seat after S.C. fourteenth circuit solicitor Duffie Stone recused himself from the case – citing his connections to the powerful Lowcountry family at the epicenter of this tragic tale.

Whichever prosecutor receives the file, a decision as to whether to press charges will be guided in large part by the determinations of the SCDNR investigation – which began in the early morning hours of February 24, 2019 in the aftermath of the crash that cut Beach’s life tragically short.

To recap: Mallory Beach died sometime before 2:00 a.m. EDT on February 24 when a 17-foot center console fishing boat operated by a yet-to-be-identified individual slammed into a pylon near the Archer’s Creek bridge just north of the Marine Corps Recruit Depot (MCRD) at Parris Island in Beaufort County, S.C.

One of six passengers aboard the boat, Beach (above) was reportedly ejected from the craft during the collision.

Her body was found a week later on March 3 – roughly five miles away from the crash site at Broad River Landing near S.C. Highway 170. According to the Beaufort County coroner’s office, Beach’s death was determined to have been caused by blunt force trauma and drowning.

All of the surviving passengers on the boat were described by local law enforcement as being “grossly intoxicated” in the aftermath of the crash. Also, all of them were underage at the time the accident occurred.

SCDNR did not perform sobriety tests on any of the boaters – including the two individuals suspected to have been driving the craft at the time it crashed. Those individuals – 19-year-old Paul T. Murdaugh and 19-year-old Connor M. Cook – quickly lawyered up and became “uncooperative,” according to the agency.

Adding another layer to the case? The wealth and influence of the family on which the inquiry appears to be focused …

On the same day we ran our first post related to this saga earlier this month, The (Columbia, S.C.) State newspaper did a deep dive on the Murdaughs of Hampton – the powerful family currently under the microscope in connection with this incident.

“For nearly a century, the Murdaugh name has stood for three things throughout South Carolina: power, justice and big money,” reporters John Monk and Cody Dulaney noted in their article. “Three generations of Murdaughs have been state prosecutors, putting thousands of people in prison and sending more than a dozen to death row in a five-county, low-lying region of swamps, Spanish moss and forests where moonshiners once plied a thriving trade. And year after year, the family law firm in Hampton has won millions of dollars in civil lawsuits, relentlessly pursuing those at fault in fatal collisions.”

In addition to the SCDNR investigation, Beach’s mother – Renee Beach – has filed a wrongful death suit in Hampton County, S.C. naming three members of the family among a list of defendants.

Multiple sources close to the SCDNR probe tell us the agency is proud of the investigative work it has done in the aftermath of Beach’s death, confident of the findings it will present to the public and firmly of the belief its report will silence its critics.

What does that mean, exactly?

No one from SCDNR would speak with us about this case on the record, nor would anyone at the S.C. State Law Enforcement Division (SLED) – which is reportedly assisting the agency in determining where the alcohol allegedly involved in the crash was obtained.