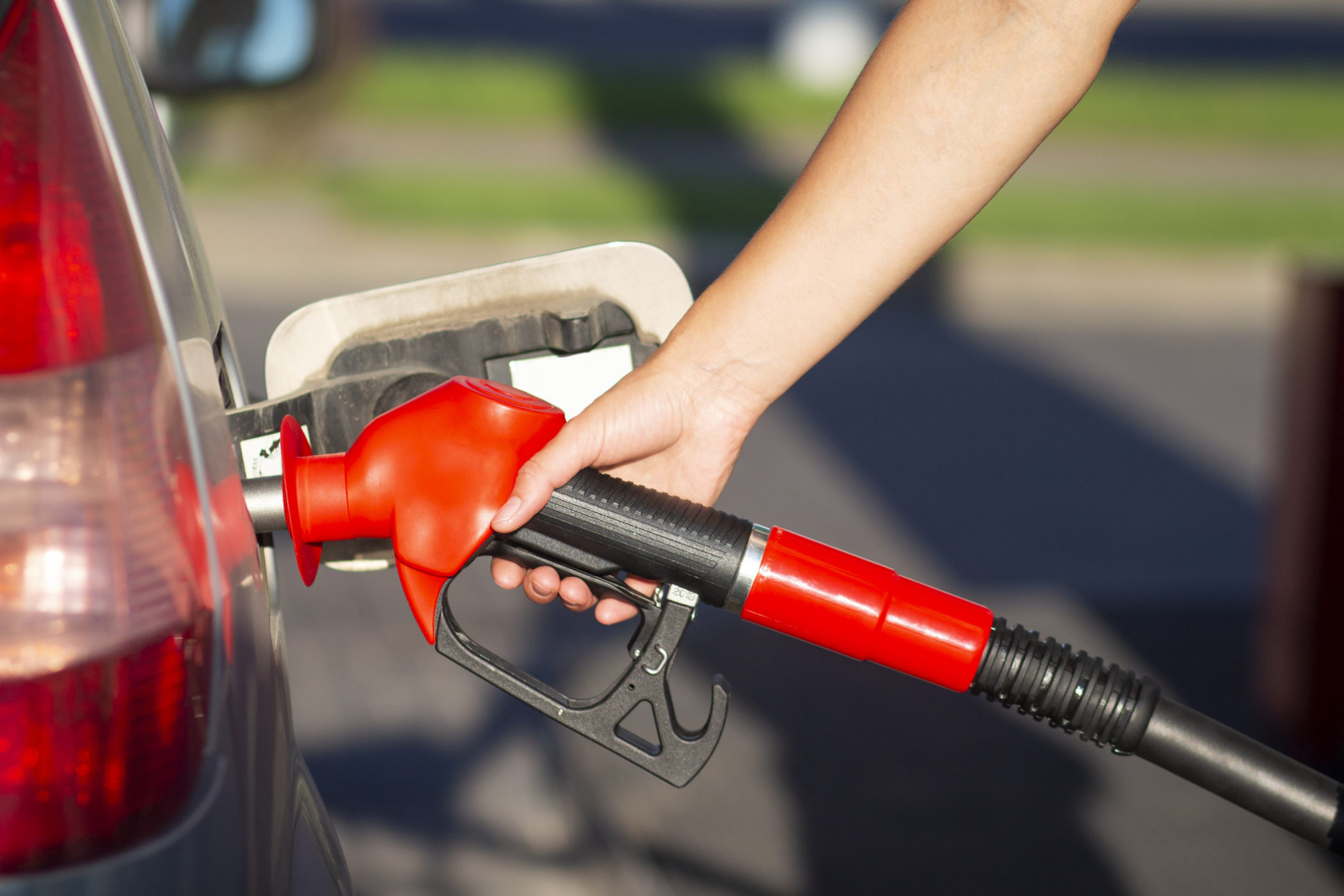 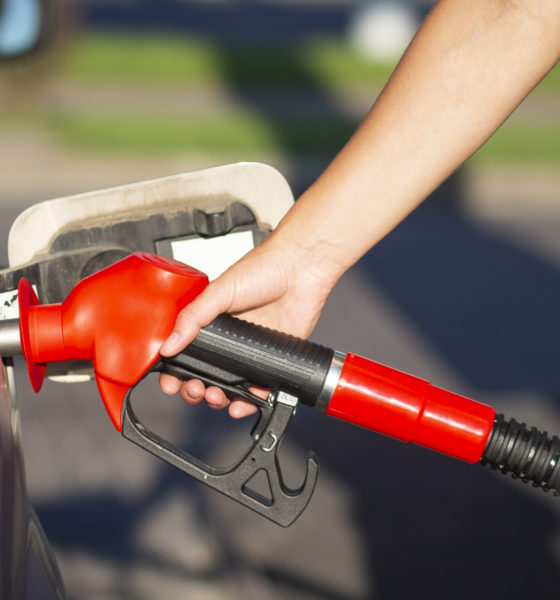 Pain At The Pump Is Back, South Carolina

Gasoline prices in South Carolina are surging as spring advances – eclipsing the $2.50 threshold earlier this month. Even worse, these increases are likely to continue for the foreseeable future.

Adding insult to injury, the third installment of the state’s regressive gasoline tax increase is scheduled to take effect on July 1 – which will only compound the pain at the pump for Palmetto State residents.

According to Gas Buddy, the average cost of a gallon of regular unleaded is slightly lower – $2.513. However, that still represents an increase of $0.23 (or 10.3 percent) from a month ago.

These increases are being felt acutely considering prices dipped below $2.00 during the holiday season – which was a godsend for South Carolina’s disproportionately poor residents.

In addition to the uptick in prices, in two-and-a-half months per gallon taxes are scheduled to climb from 20.75 to 22.75 cents thanks to the latest round of the 2017 gas tax.

By 2022, those taxes will eventually climb to 28.75 cents per gallon – an increase of 71.6 percent above their former level.  All told, the tax hike is projected to deprive motorists of $1.8 billion over its first five years of implementation (we are currently in year two) and around $600 million each and every year thereafter.

For now, though, it is the price hikes causing the heartburn.

“Unfortunately for drivers, the increases are likely to continue,” analysts at Kiplinger noted earlier this week. “In fact, there’s a good chance that the national average price will hit $3.00 this spring, a level not seen since 2014.”

Fortunately, prices are projected to eventually level out in the late spring/ early summer as global production – and particularly domestic production – ramps up to meet the demand.

As the months get warmer, we will keep one eye on gas prices in South Carolina and another on how the proceeds of the gas tax are being spent … or, not spent.

So check back in for updates on both counts …