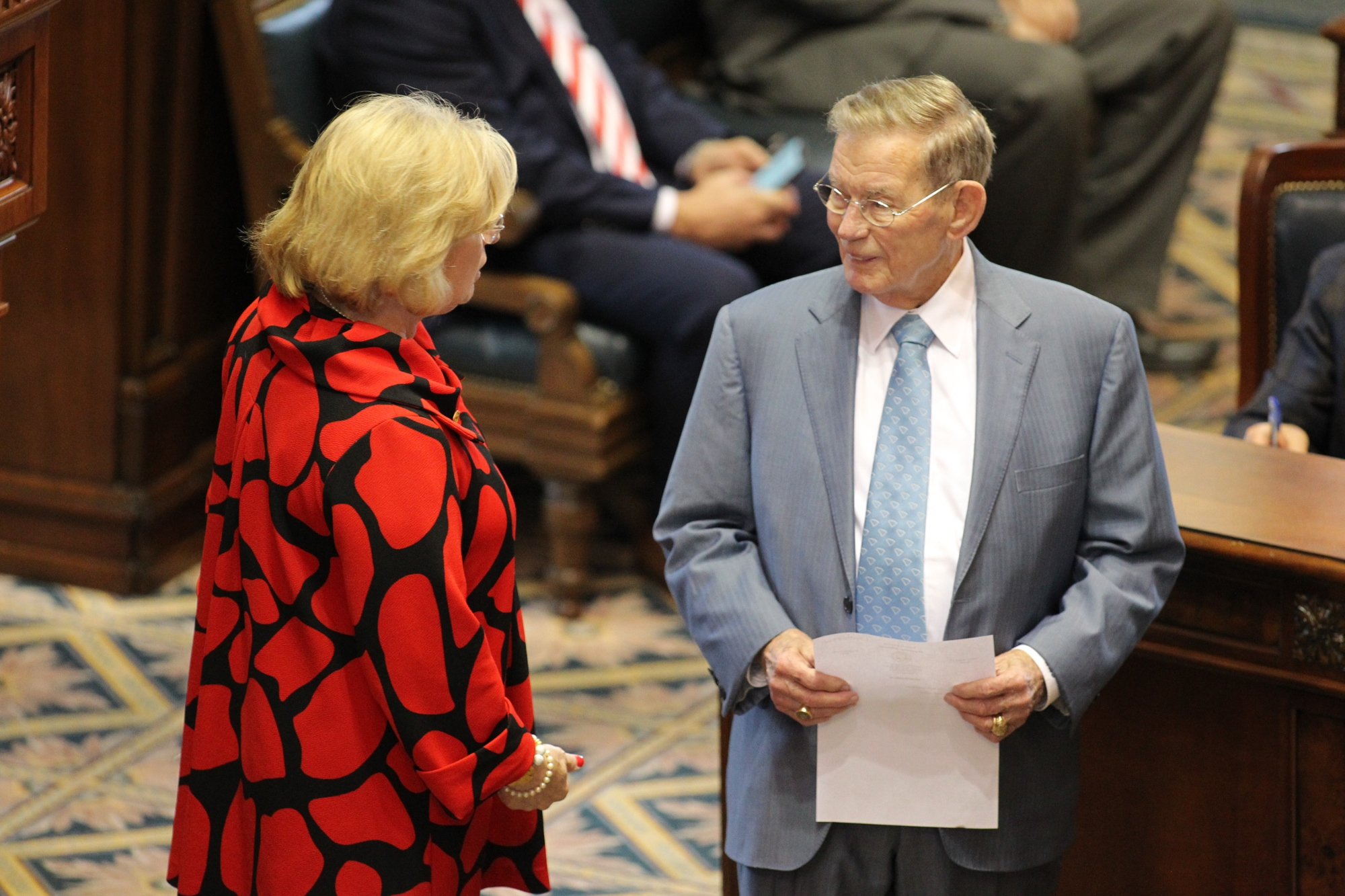 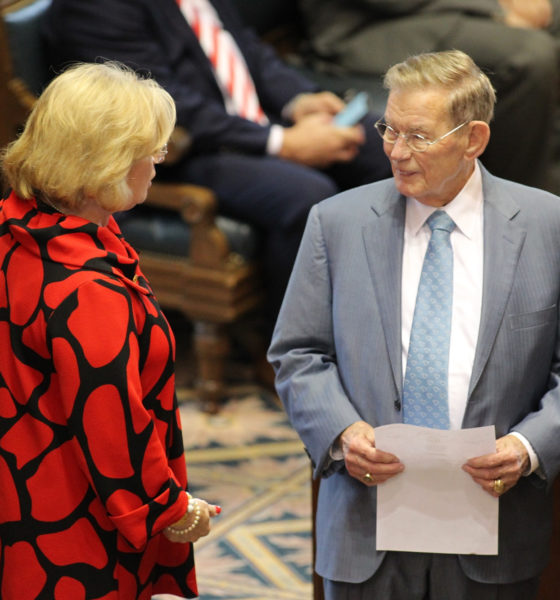 An effort to consolidate some of South Carolina’s government-run school districts has been defeated by the most powerful lawmaker in state government.

Senate finance chairman Hugh Leatherman bragged about killing the measure on social media, arguing that he was acting in the interests of his constituents in Florence County, S.C. – which is home to five different school districts.

We believe that is four districts too many (at least) … and several GOP senators, including Tom Young of Aiken and Shane Martin of Pauline, have pushed legislation aimed at getting districts in smaller counties to do a better job of consolidating administrative functions.

Leatherman was having none of that effort, though …

“I killed an amendment that would have forced three school districts in Florence to consolidate,” the veteran legislative leader tweeted. “Put simply, my constituents don’t want this and I’ll always fight for them.”

Not all of Leatherman’s constituents feel that way, though. Several of them reached out to us this week expressing their opposition to his efforts – which are reportedly part of an attempt to keep poor, mostly minority students in economically distressed areas of Florence County confined in “failure factories.”

“He clearly wasn’t fighting for all of his constituents,” one Florence County resident told us. “Just the important ones. Screw educational opportunity for (poor) children and families.”

“Poor children in Timmonsville don’t know their place,” this source added, arguing that Leatherman wants to keep students from at-risk communities “at the back of the bus.”

This news outlet has written frequently in support of school district consolidation, arguing that the Palmetto State’s wasteful, duplicative, inefficient and ineffective education bureaucracy must be streamlined. In fact, we proposed a major consolidation of South Carolina’s nearly ninety school districts as part of our blueprint for a more competitive state … way back in 2008.

Unfortunately, state lawmakers have failed to accomplish anything on this front in the intervening eleven years – choosing instead to plow billions of dollars in new spending into these same failed structures.

Not surprisingly, Leatherman has been a key driver of this “Mo’ Money, Mo’ Problems” approach to governance.

While school district consolidation is obviously very important (and long-overdue), there is only so much that can be accomplished via trimming excess bureaucracy.

The biggest impediment to improving academic achievement in the Palmetto State is a lack of market pressure – a.k.a. the lack of real school choice. As long as South Carolina politicians keep paying lip service to this issue – and as long as failed government-run fiefdoms keep receiving steady increases in funding no matter how much further their students fall behind the rest of the nation – nothing will change.

Nothing, that is, except the ever-escalating price of failure …

So, while we are disappointed Leatherman has blocked a preliminary effort to begin consolidating South Carolina’s school districts – we are far more concerned by the broader failure of legislative leaders in both chambers to advance the real reform, meaningful parental choice.