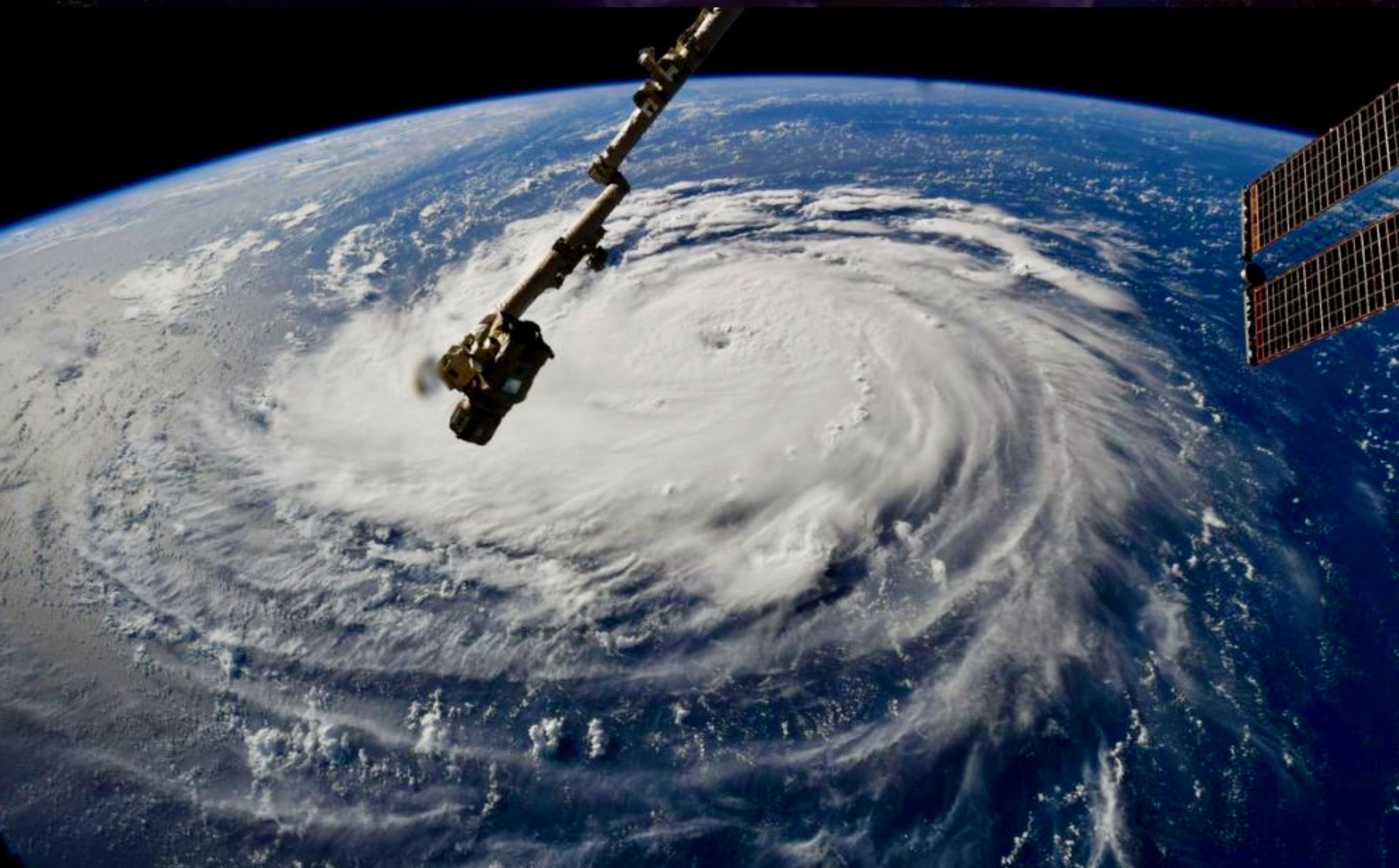 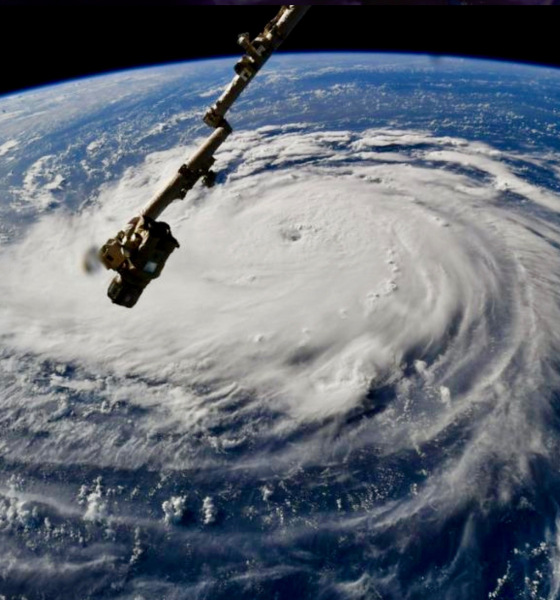 As Hurricane Florence advances toward the east coast of the United States, North Carolina remains squarely in the storm’s crosshairs.  Meanwhile, South Carolina appears as though it may dodge yet another bullet from the tropics, although a mandatory statewide evacuation has been ordered for the state’s entire 187-mile coastline regardless.

According to the latest tracking data from the National Hurricane Center (NHC) in Miami, Florida, the category four system is currently situated 390 miles south of Bermuda – moving west-northwest at sixteen miles per hour.  And while its maximum sustained winds have weakened modestly – topping out at 130 miles per hour – it is expected to restrengthen over the next 24 hours as it barrels its way toward Wilmington, N.C. and the Tar Heel State’s Outer Banks.

“On the forecast track, the center of Florence will move over the southwestern Atlantic Ocean between Bermuda and the Bahamas through Wednesday, and approach the coast of North Carolina or South Carolina in the hurricane watch area Thursday and Friday,” the advisory added.

Here is the NHC’s latest forecast bubble for the storm … 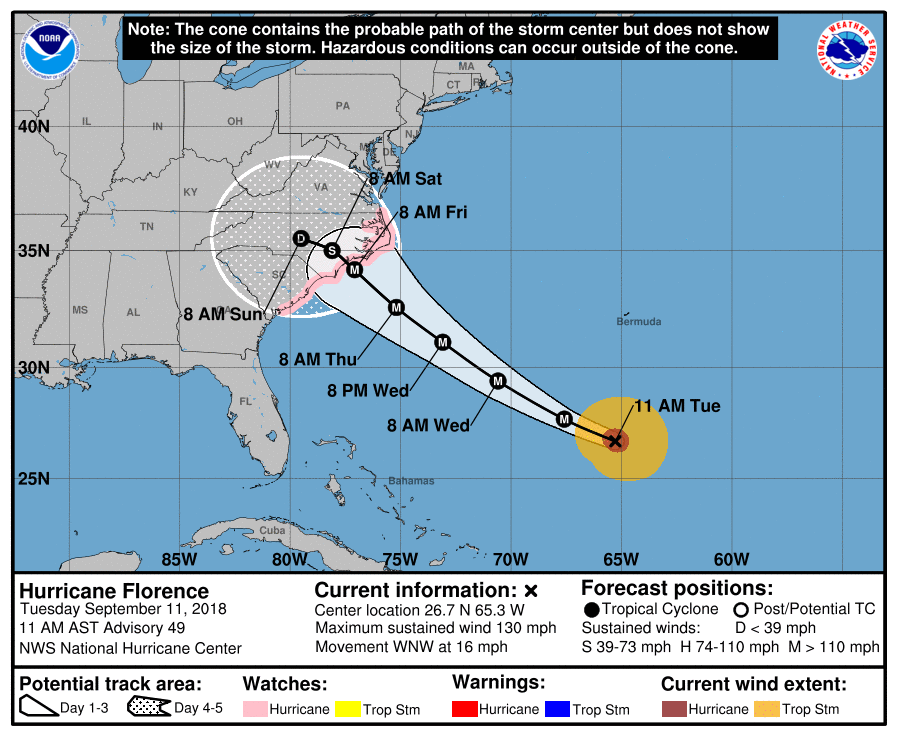 South Carolina is obviously not out of the danger zone, but the point of Florence’s projected landfall continues to inch further north with each updated advisory.  Three days ago, it appeared as though the system was poised to make landfall in the dead center of the Palmetto coastline.

In South Carolina, governor Henry McMaster ordered the evacuation of the entire coast – more than one million residents – beginning at noon on Tuesday.  A half-hour before the evacuation was set to take effect, however, it was lifted for residents of Beaufort, Colleton and Jasper counties.

Lane reversals on Interstate 26 and U.S. Highway 501 will facilitate the exodus from the coast – assuming people heed the governor’s warning.

Lane reversals were first implemented by former governor Nikki Haley in 2016 in the run-up to Hurricane Matthew.  McMaster also took a page out of Haley’s book by closing schools and government offices in the Midlands region of the state on Tuesday, hoping to clear the roads of traffic as the deluge of vehicles from the coastal counties arrive.

There’s another reason for shuttering the Midlands: McMaster wants to use the area’s empty government-run schools as emergency shelters for individuals displaced by the storm – and to free up school buses to participate in possible hurricane rescue efforts. 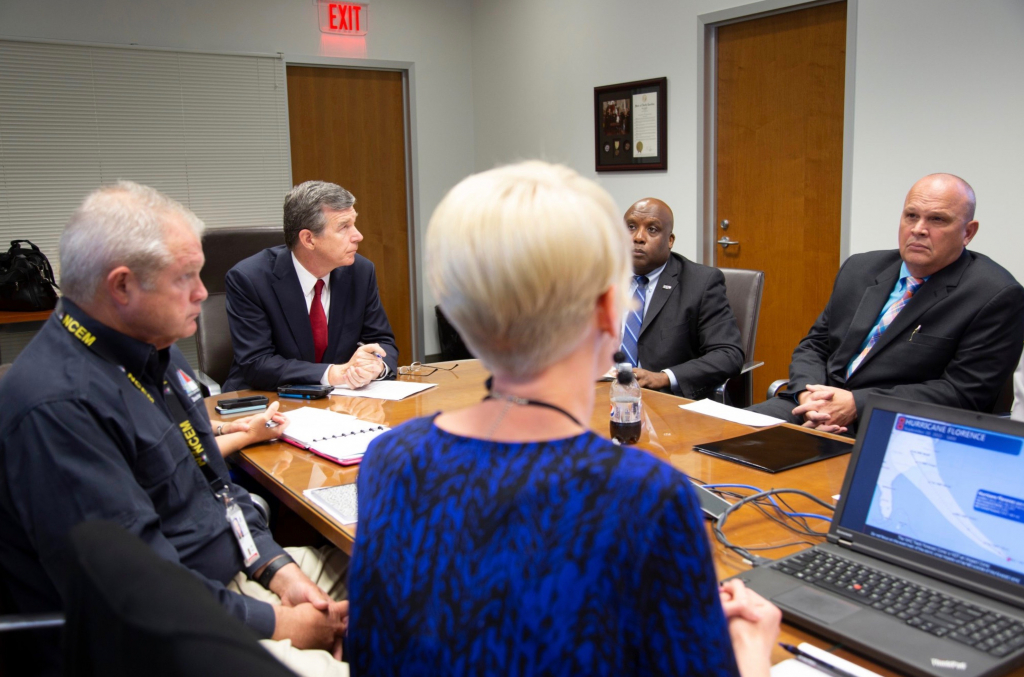 N.C. governor Roy Cooper (above) has also requested – and received – a disaster declaration from the federal government, which his office says will “help speed federal aid” in the aftermath of the storm.

“Preparation is our best defense,” Cooper said on Tuesday.  “And if you haven’t begun already, the time to prepare is now.  Don’t wait until it is too late. It could put your lives and lives of emergency responders in danger.”

As a supplement to local evacuation orders, Cooper issued what appears to be the first-ever state-level mandatory evacuation order for the barrier islands of North Carolina.

In addition to the potentially catastrophic impact from Florence’s winds and storm surge, the storm is also expected to inundate the southeast with rainfall – creating flooding hazards for potentially days on end.  The threat of extreme flooding is particularly pronounced given forecasts models that show Florence’s forward motion essentially grinding to a halt after she comes ashore sometime early Friday morning.

Some early projections are calling for forty inches of rain in some areas – precipitation on par with the sort of deluge that swamped Texas last year when Hurricane Harvey moved ashore and lingered over the Houston area for nearly a week.

“There’s never been a storm like Florence,” AccuWeather’s Marshall Moss warned. “It was located farther north in the Atlantic than any other storm to ever hit the Carolinas, so what we’re forecasting is unprecedented. Also, most storms coming into the Carolinas tend to move northward, and this storm looks like it’s going to stall over the region and potentially bring tremendous, life-threatening flooding.”

Got something you’d like to say in response to one of our stories? Please feel free to submit your own guest column or letter to the editor via-email HERE. Got a tip for us? CLICK HERE. Got a technical question or a glitch to report? CLICK HERE. Want to support what we’re doing? SUBSCRIBE HERE.
Banner: NASA