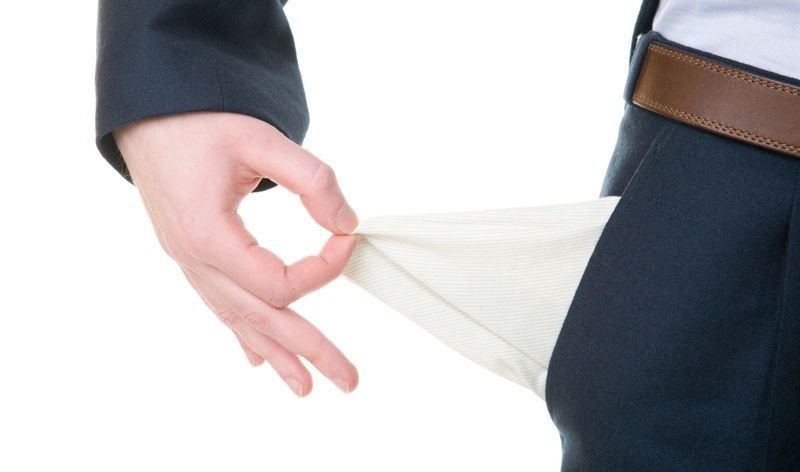 Earlier this week we posted a report on U.S. President Barack Obama’s not-so-effective “championing” of the American middle class.

In researching the Pew Center report that formed the basis of our last post, we uncovered a separate Pew Report from last September which revealed that 32 percent of Americans self-identified as either lower-middle or lower class, up from 25 percent in 2008. More troubling … the number of young Americans (age 18-29) who self-identified as lower-middle or lower class shot up even higher – from 25 to 39 percent.