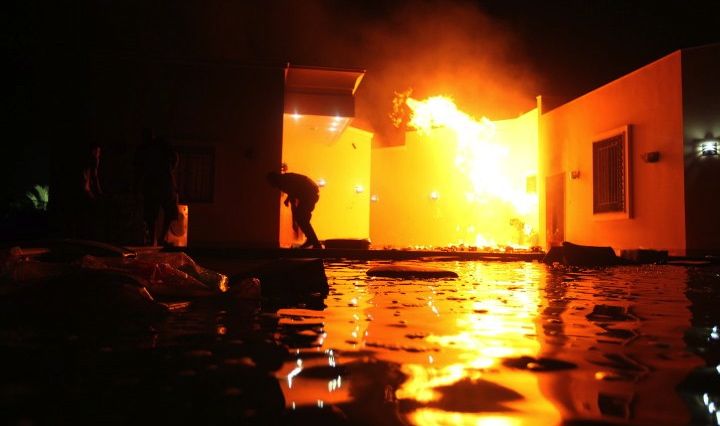 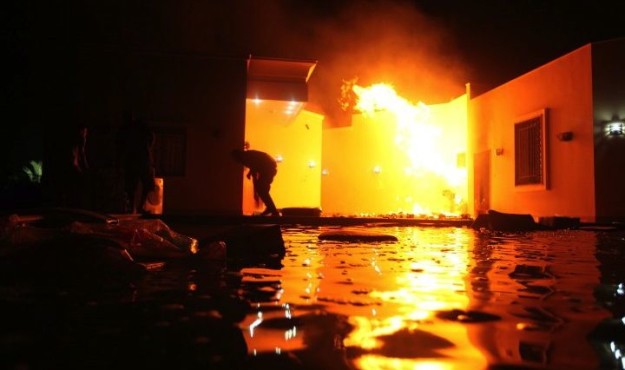 Three decades ago, a scandal like this would have been the end of an administration.

Think about it: Four Americans (including a U.S. Ambassador) were murdered by terrorists in Benghazi, Libya as an American President watched in a secure room halfway around the world – refusing to provide help.

(A)n urgent request from the CIA annex for military back-up during the attack on the U.S. consulate and subsequent attack several hours later on the annex itself was denied by the CIA chain of command — who also told the CIA operators twice to “stand down” rather than help the ambassador’s team when shots were heard at approximately 9:40 p.m. in Benghazi on Sept. 11.

Former Navy SEAL Tyrone Woods was part of a small team who was at the CIA annex about a mile from the U.S. consulate where Ambassador Chris Stevens and his team came under attack. When he and others heard the shots fired, they informed their higher-ups at the annex to tell them what they were hearing and requested permission to go to the consulate and help out. They were told to “stand down,” according to sources familiar with the exchange. Soon after, they were again told to “stand down.”

Where could such orders to “stand down” have originated?  Only from the White House situation room, where U.S. President Barack Obama is alleged to have been watching the disaster unfold.

“According to my sources, yes, [Obama] was one of those in the White House Situation Room in real-time watching this,” retired U.S. Army  Lt. Col. Tony Shaffer said last week.

Sure, we understand there’s a rare late October hurricane bearing down on the Middle Atlantic region of the country … but when we scoured the front page of Google News on Monday morning there was not a single link mentioning the Benghazi scandal. 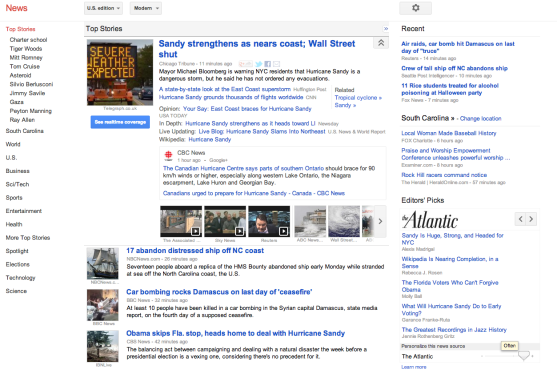 “The Ministry of Propaganda – a.k.a. the mainstream media – simply refuses to report on the story,” one limited government advocate told FITS. “As more and more comes out it is now clear that Obama knew at the time of the attack and BEFORE Ambassador Stevens was dead that there were pleas for help that went unanswered – and that as our people were being butchered the tyrant went to sleep so he could catch his flight in the morning for the Las Vegas fundraiser.”

“These are all provable facts – and nobody will tell the story,” the advocate added.

This website doesn’t support American interventionism abroad, but when our citizens are in imminent danger of being slaughtered there is absolutely no excuse for “standing down.”  No matter what else is going on in the world this story should be blowing up right now … and the fact that it isn’t represents another black eye for the “integrity” of our nation’s fourth estate.

Assuming you thought the fourth estate had any integrity left, that is …