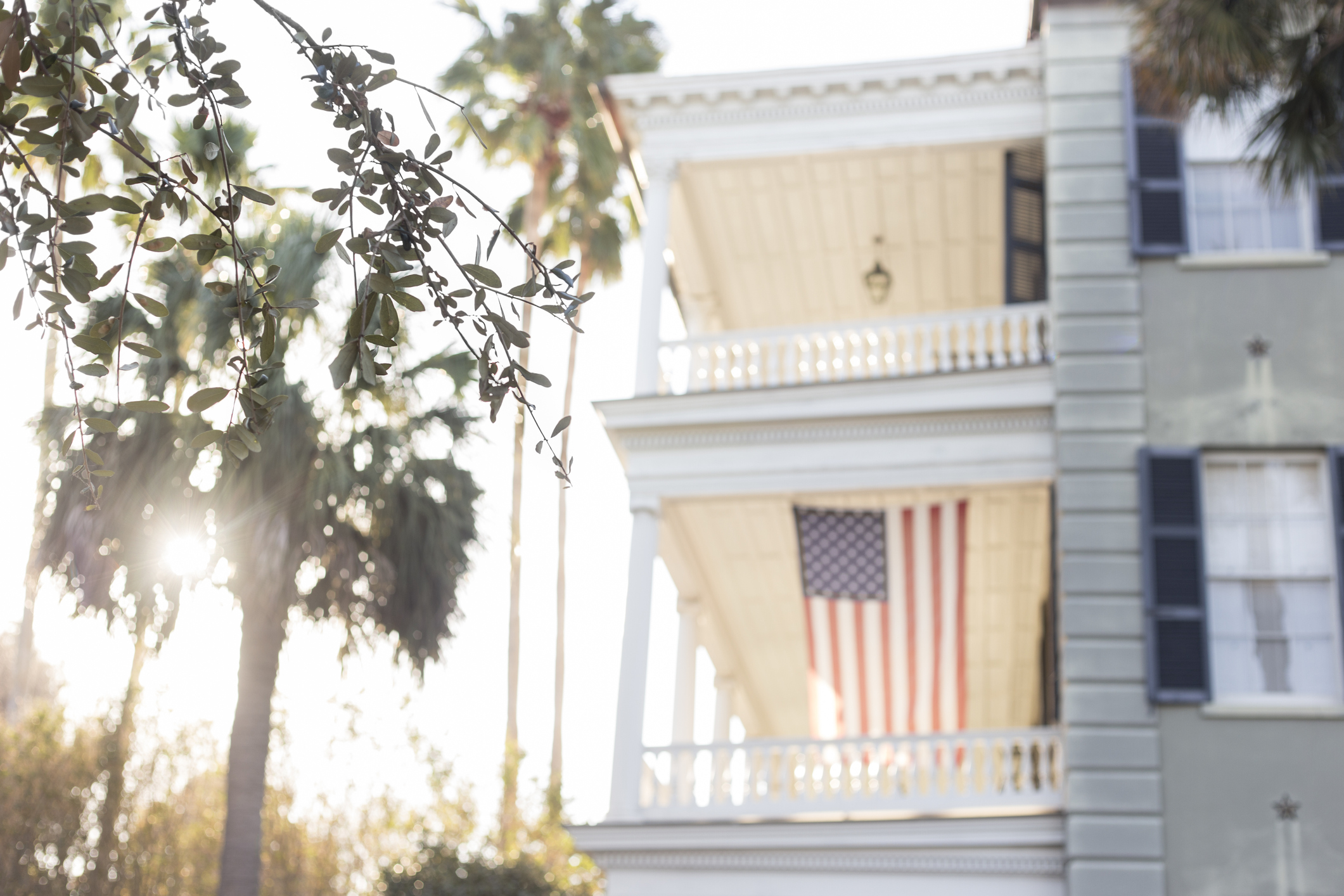 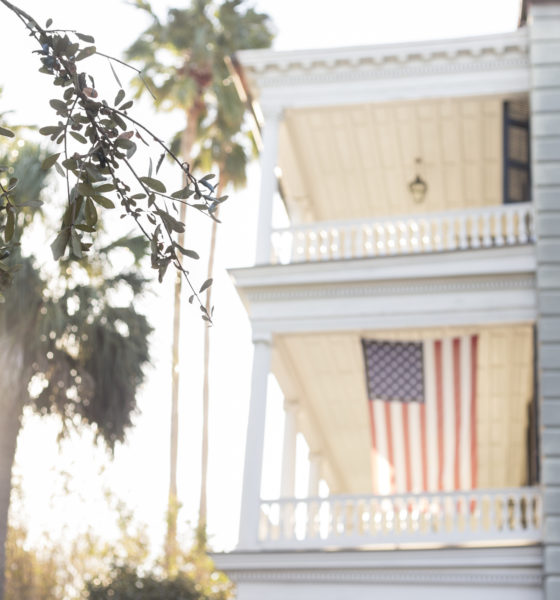 Another candidate is jumping into the race this week …

As of this writing there are three candidates running in this year’s race for mayor of Charleston, South Carolina: The incumbent, John Tecklenburg, city councilman Harry Griffin and College of Charleston employee Will Freeman.

That field will grow by one name tomorrow when another candidate enters the contest, sources familiar with the forthcoming announcement tell this news outlet.

Who is it? Good question …

We are told Charleston city councilman Mike Seekings wants to run for the post, but it is not immediately clear whether the announcement tomorrow involves him.

Sources close to Seekings told us this week if he indeed follows through on his intentions to run that an announcement would not come for several more weeks – meaning tomorrow’s announcement likely involves another name.

One thing is clear: The battle to lead the Holy City is going to be a crowded one, and Tecklenburg is likely to face multiple credible challengers in his bid for a second term.

That means he will need to avoid further unforced errors, like the one he committed earlier this week over a municipal judicial nomination.

The Holy City’s municipal elections will be held on November 5. In addition to the mayor’s race, six of twelve council members will also be on the ballot. The races are nonpartisan, and if no candidate receives a majority of votes in the first round of balloting a runoff election is held two weeks later.

This happened in 2015 when Tecklenburg defeated state representative Leon Stavrinakis to win his first term in office. Prior to Tecklenburg, Joe Riley served as Charleston’s mayor for forty years.

Sources close to Stavrinakis tell us he has no plans to run again, although one of his allies indicated they hoped he would “take another look” given Tecklenburg’s multiple stumbles.

The city is driven by its tourism economy, but it is struggling with ongoing flooding issues as well as other infrastructure challenges.