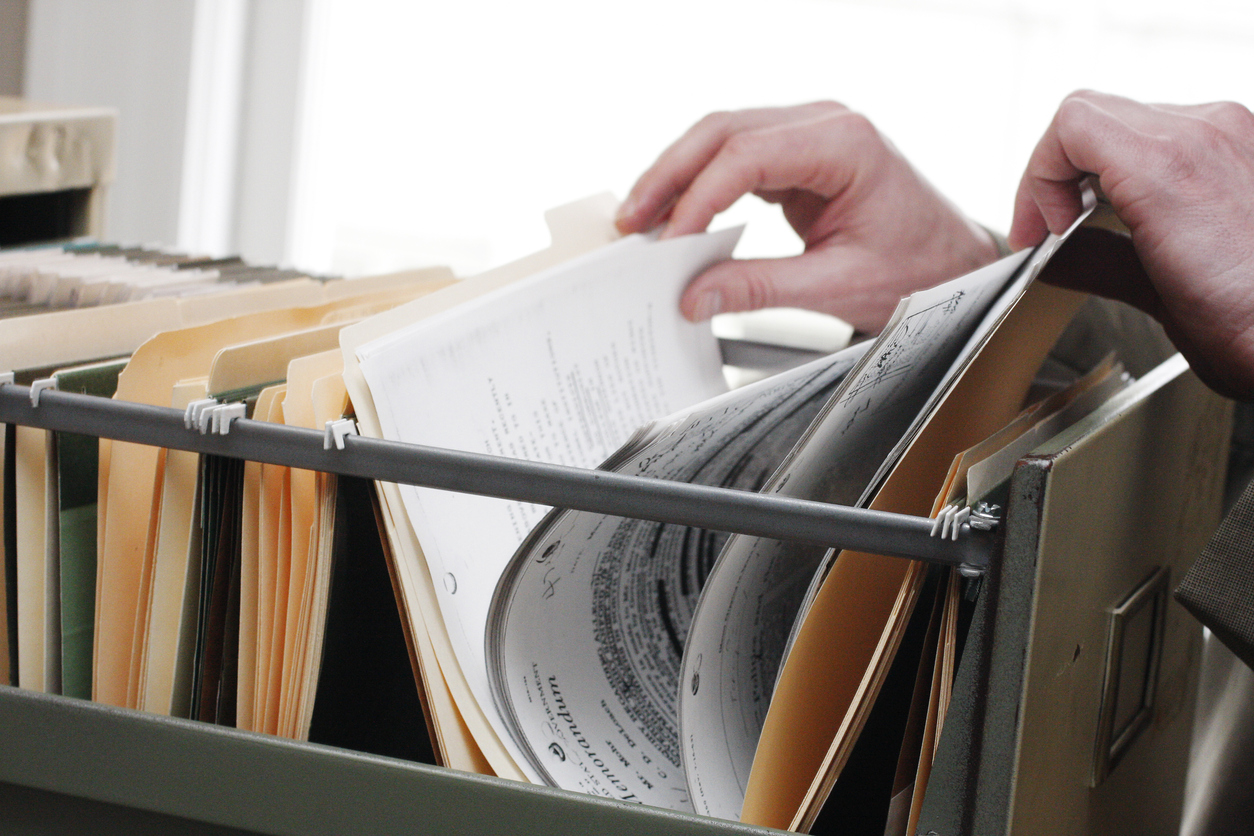 We wrote last week about some positive upgrades to South Carolina’s Freedom of Information Act (FOIA) laws – reforms which should make public information much more accessible to the people who pay for it.

This is important because as we’ve repeatedly pointed out, “the more readily (and quickly) government agencies are compelled to produce public documents, the less likely government employees are to engage in mischief with taxpayer funds.”

In our most recent post on this subject we noted that Palmetto State leaders should take additional steps to expand transparency in state government.

Are they doing that?  Believe it or not, yes.

One of the champions of the recently adopted FOIA reforms – state representative Bill Taylor – has filed legislation that would close the single biggest loophole in South Carolina’s open records law.  We’re referring, of course, to the “legislative exemption” from FOIA – which allows state lawmakers to shield their correspondence from the public.

Remember this exemption?  You should … it played a starring role in one of the Palmetto State’s most famous political scandals.

During her 2010 campaign for governor, then-representative Nikki Haley invoked this exemption to keep her taxpayer-funded emails, computer records and public phone records private after she was accused of having two extramarital affairs.  Months later, Haley conducted a positively Nixonian release of mostly spam emails – refusing to let the press have access to the vast majority of her taxpayer-funded correspondence or her government-funded computer hard drives.

In 2012, Haley once again refused to release emails related to the whitewash of serious ethical violations leveled against her.  Could those documents have made a difference in the case against her?  We’ll never know …

The question before us?  What to do with these records moving forward.  According to Taylor, the legislative exemption is unfair.  He believes state lawmakers should be subject to the same open records requirements as other government employees.

“Why should 170 elected officials in South Carolina be the only ones exempt from true transparency?” Taylor told us. “It’s because they write the laws.  Legislators should have no more right to privacy in their public service than a city councilman.  It’s time for the General Assembly to subject itself to FOIA.”

Whether you support big government or small government, all of us should fight for open government.  We appreciate lawmakers like Taylor and state representative Weston Newton who are doing just that – and we hope other elected officials (especially other lawmakers) will join them in their efforts.