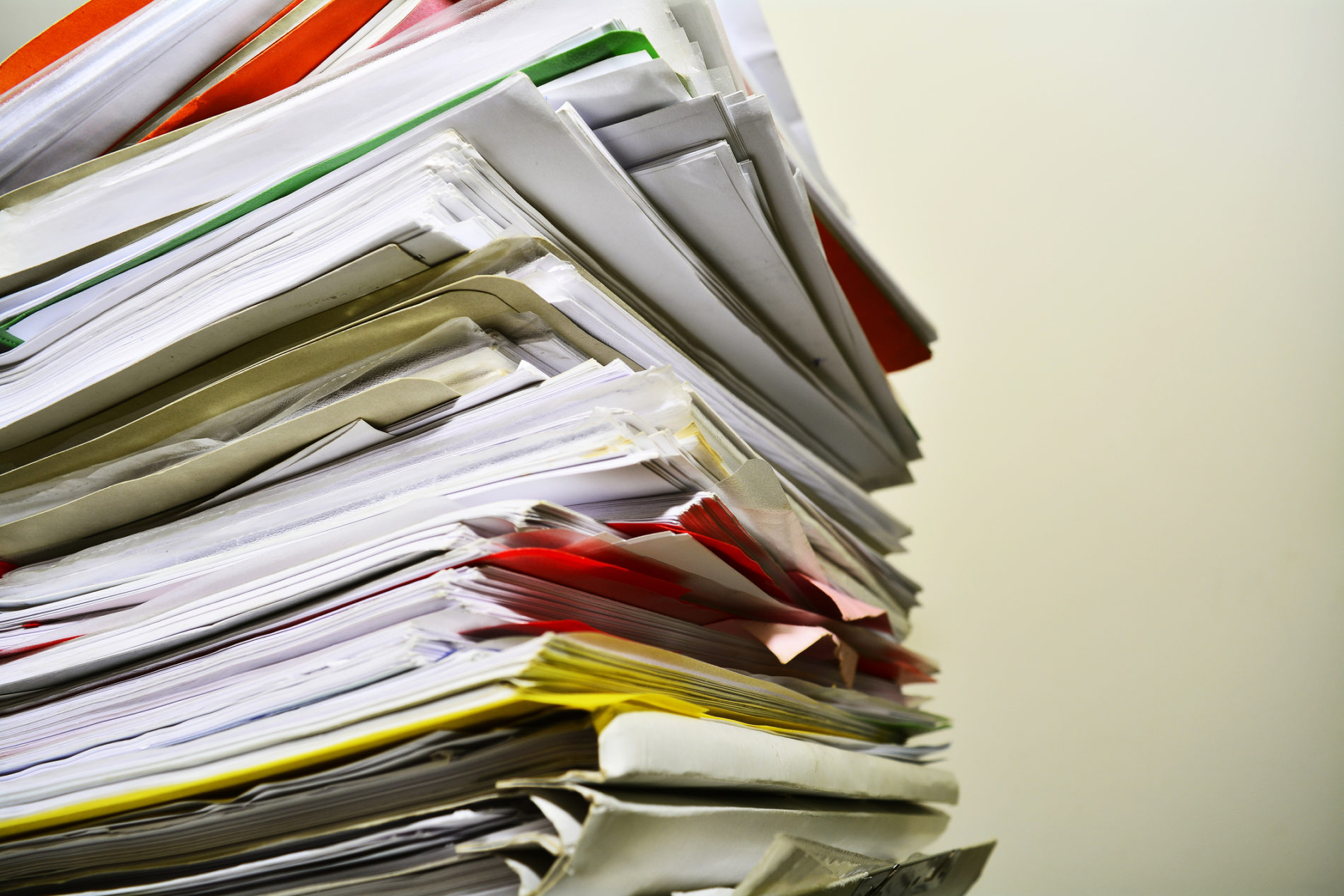 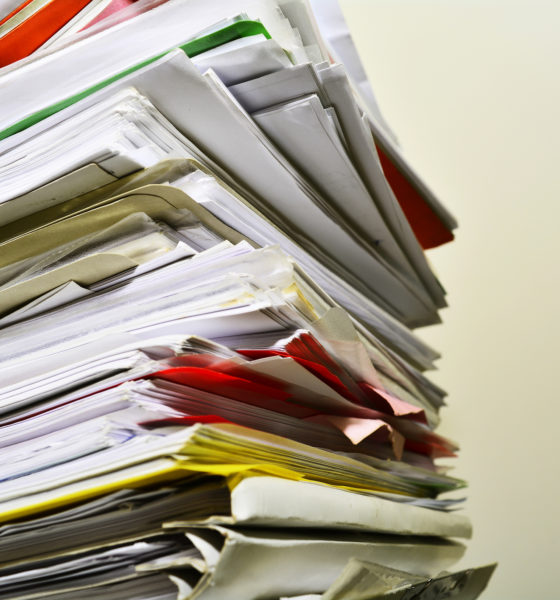 The judicial branch is investigating … something.

On Sunday, this news outlet published a lengthy story regarding an attorney in Camden, South Carolina by the name of Scott Spivey.

You can read the story here, but the gist of the narrative is that Spivey – a former assistant solicitor and attorney for the S.C. Department of Social Services (SCDSS) – has been involved in a pair of high-profile suicide attempts in recent years causing those close to him to fear for his safety (and the safety of those around him).

Since we published our report, this news outlet has uncovered additional information about the first of these two incidents – which took place in September of 2015 at the annual S.C. Solicitors Association (SCSA) conference in Myrtle Beach.

We kind of glossed over that situation in our initial article, but according to our sources it was every bit as dramatic as Spivey’s September 2018 suicide attempt – which he posted live on social media.

Unfortunately, a November 2015 report prepared by the S.C. State Law Enforcement Division (SLED) in the aftermath of the Myrtle Beach incident is heavily redacted – and we have yet to hear back from the agency regarding our requests for more information (including the nature and reason for the various redactions).

Who have we heard from since our story was published? Multiple sources intimately familiar with Spivey and his issues – which apparently date back many years.

To a person, these sources have thanked us for bringing the matter to light.

All of the information we obtained – and which we continue to obtain – has validated our editorial decision to move forward with this story, which we believe is a legitimate public safety matter.

Also of interest? Rumors of a pending investigation involving Spivey …

In our post on Sunday, we noted that we had “no idea” whether the S.C. supreme court’s much-maligned Office of Disciplinary Counsel (ODC) – which regulates the conduct of attorneys in the Palmetto State – handled “cases involving apparent mental illness or instability.”

Obviously, this news outlet has been sharply critical of ODC in years past over its “maddening” subjectivity, but we argued in our column that “Spivey’s case would certainly seem to warrant some attention.”

We added that an ODC investigation of Spivey ought to be “part of a broader effort on the part of family, friends, colleagues and health care professionals to accurately diagnose and treat whatever ails him.”

Early Wednesday, one of our moles in the judicial branch of South Carolina state government reached out to us and confirmed there was indeed a pending ODC investigating involving Spivey.

However, our source cautioned us against writing about the investigation because – to use their precise words – “it’s not what you think.”

We pressed our source for additional information but none was forthcoming, aside from a stern admonition that if we were publishing anything on the ODC investigation that we should make absolutely sure we clarified that it was an investigation “involving Spivey” and not “of Spivey.”

This news outlet will continue to dig in the hopes of determining exactly what is going on in this case. Until then, we continue to hope Spivey gets the help he clearly needs …