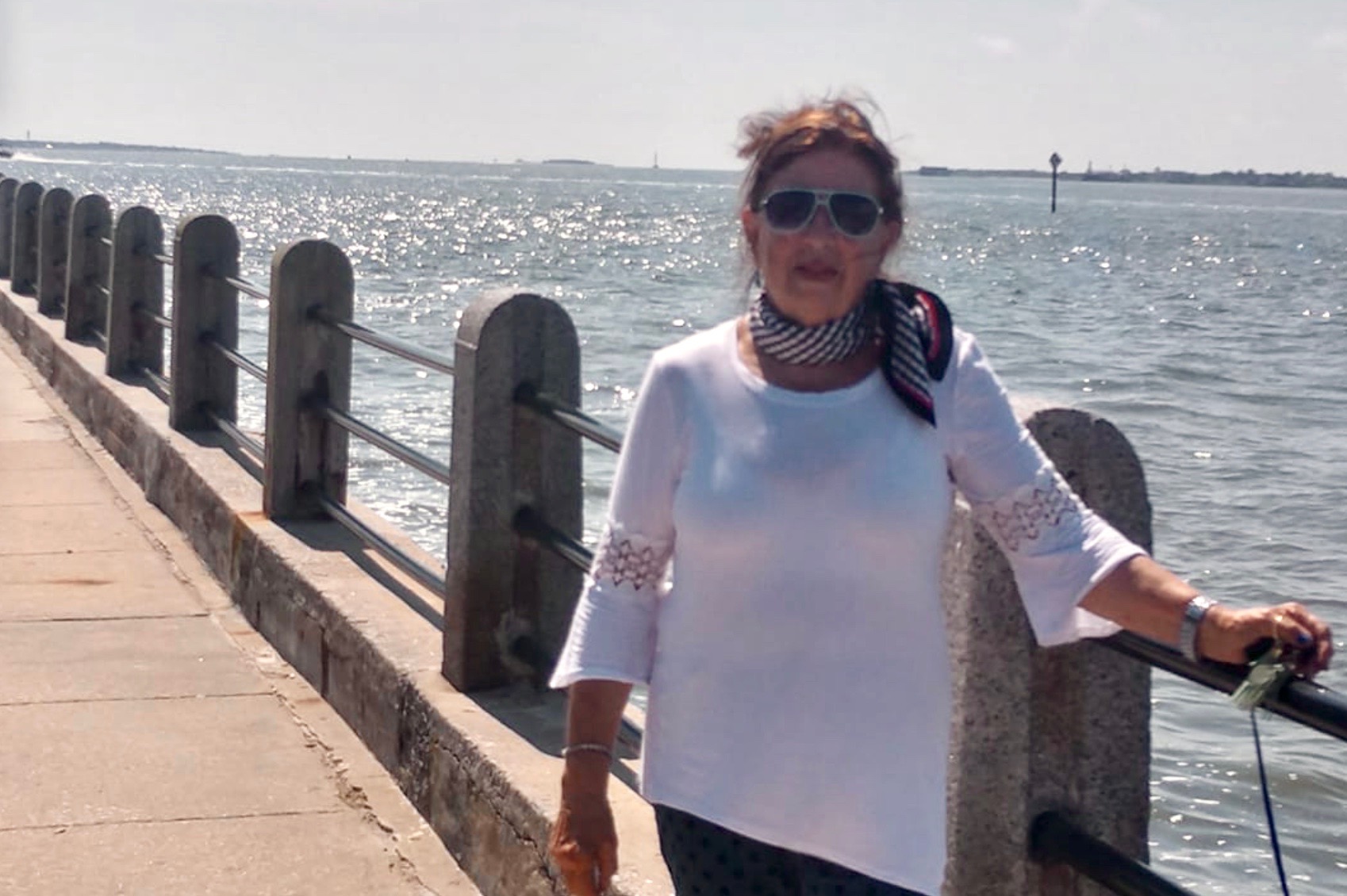 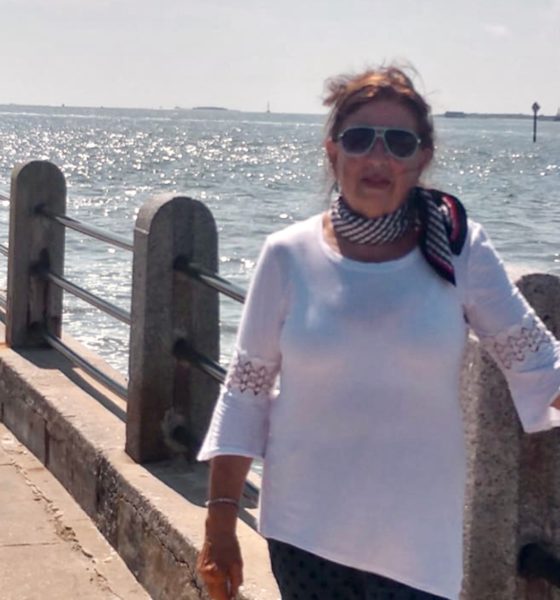 Peggy Kandies has a story to tell, too …

A private investigator from Charleston, South Carolina who fought off a home invasion by an illegal alien nine years ago wants to challenge the leading GOP advocate for amnesty in Washington, D.C.

If Kandies really wanted to contribute to Graham’s defeat, she would run as an independent petition candidate – taking votes away from the third-term lawmaker in a general election. Frankly, such segmentation of the GOP electorate in a general election is the only way conservatives will ever beat Graham … and it would in all probability mean handing the seat over to a Democrat for six years first.

News of Kandies’ candidacy was first reported by Bristow Marchant of The (Columbia, S.C.) State newspaper on March 5, 2019. However she has been campaigning for many months.

“I’m on the battery at the Charleston, S.C. harbor and I’m introducing myself to people, and they are saying I’ve got their votes,” she wrote on her Facebook page last summer. “Warm receptions by all of them. I’m talking to them all more than introducing myself. I’m enjoying it. I’m proud to be running for U.S. Senate against Lindsey Graham.”

According to Bristow’s report, Kandies was attacked in Goose Creek, S.C. in 2010 by an illegal alien who head-butted her and bit her lip during an attempted sexual assault. She was able to fight him off using Jiu Jitsu.

“He literally jumped on me when he came through the door,” Kandies told WCSC TV 5 (CBS – Charleston, S.C.) at the time. “He physically tried to rape me.”

Not surprisingly, Kandies is a staunch supporter of U.S. president Donald Trump – who campaigned in 2016 on his hardline immigration views (but has thus far failed to deliver on this issue).

One reason for Trump’s failure? Republicans failed to rally behind his policies when they had control of both chambers of the U.S. congress.

Once a devout #NeverTrumper, Graham flip-flopped recently and became one of the president’s top allies in Washington, D.C. Well … when he isn’t leaking private conversations from the Oval Office or or slamming Trump on foreign policy.

Our view on Kandies? Obviously she is the definitional long shot, but her unique personal narrative makes her a potentially credible voice on an issue where Graham is badly exposed.

In fact, we believe were she to mount a petition candidacy – and receive small-dollar donations (or crossover Democratic funding) sufficient to get her name out to devout anti-immigration voters – she could potentially peel between 1-2 percent of general election voters away from Graham.

And if enough similarly credible single-issue candidates were to run (in different geographic locations, ideally), it could conceivably be enough to push a Democrat over the top in a crowded general election field.