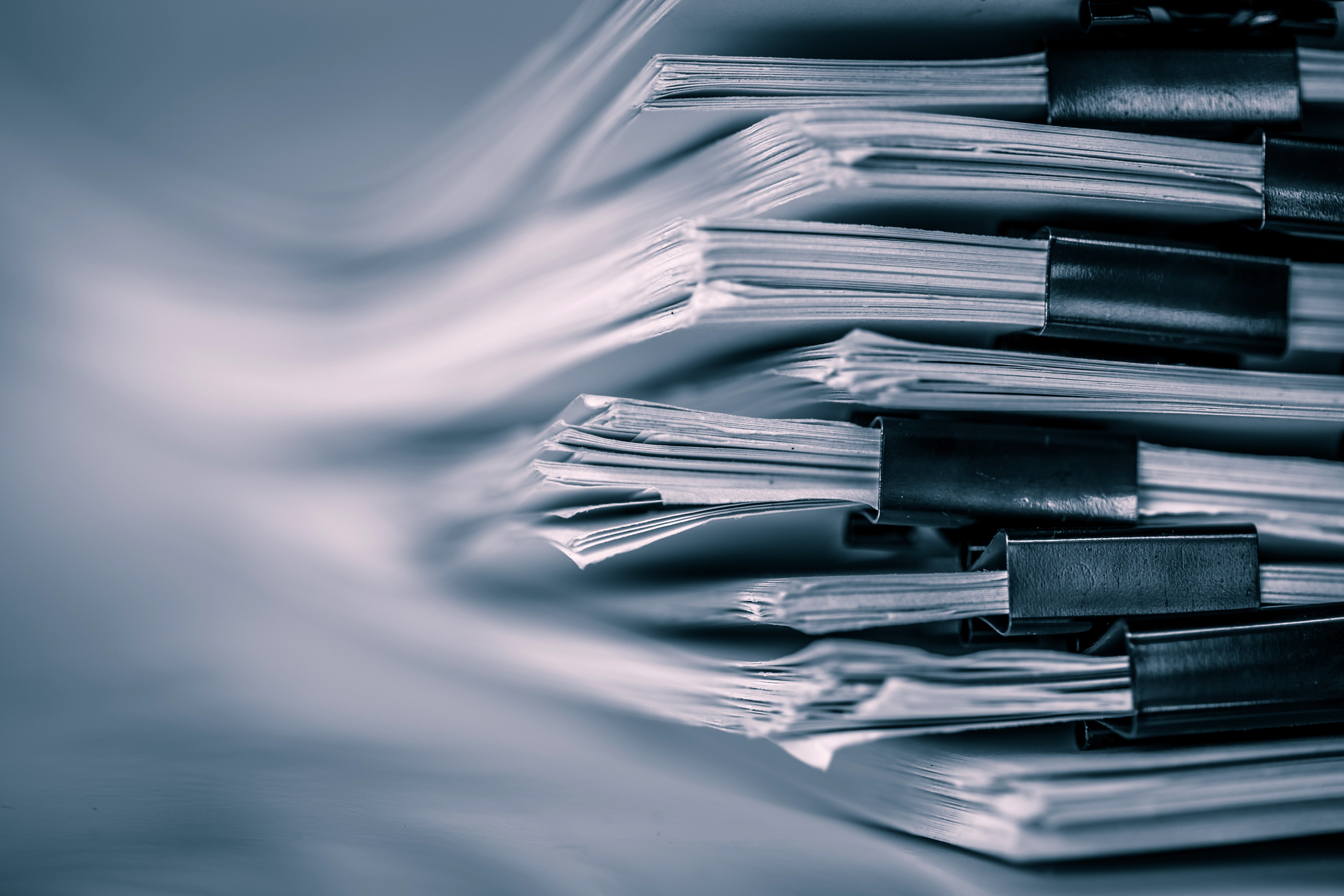 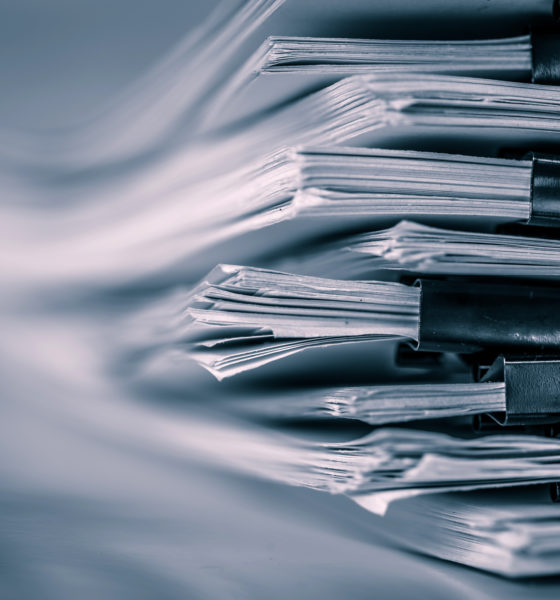 A sexual abuse scandal involving a Catholic School in the South Carolina Upstate has reached a point of resolution … but rumblings remain over how the school handled (mishandled?) the saga.

On February 26, this news outlet reported exclusively on allegations involving St. Joseph’s Catholic School, one of the most exclusive and expensive private institutions in the Palmetto Upstate.

Former student Michael Patrick Cassabon alleged a sexual abuse coverup involving a religion teacher at the school – which is located on a sprawling campus next to Interstate 85 a few miles southeast of downtown Greenville.

The teacher – Neil O’Connor – was not accused of sexual abuse himself. However, O’Connor was accused by Cassabon of enabling the behavior of former Catholic priest Hayden Vaverek – who allegedly abused Cassabon repeatedly during the late 1990s.

“(O’Connor) brought him to the priest’s home continuously,” a source familiar with the situation told this news outlet last month.

Vaverek was removed from the priesthood in 2013 after Cassabon’s allegations against him were investigated and determined to have merit.

Cassabon – who graduated from the school in 1998 – went public with his story in the hopes of having O’Connor fired from St. Joseph’s. However, the school’s headmaster – Keith Kiser – declined to do that. According to Kiser, O’Connor had “no knowledge” of any sexual misconduct on the part of Vaverek.

“I did my due diligence to understand our teacher’s involvement with the student and the priest,” Kiser wrote in an email to parents. “After consulting with school officials and the diocese, it was determined that the teacher had no knowledge that any misconduct took place.”

Concerned over the safety of their children, parents at the school were unsatisfied with that explanation – and insisted that “a more organized and thorough investigation be undertaken.”

It is not clear whether such an inquiry was ever launched, but this week O’Connor resigned from St. Joseph’s – with Kiser citing “concerns over his continued association with Mr. Hayden Vaverek and the organization which he founded, Pax Bonum” as the reason for his resignation.

“He and I determined that it was necessary for him to separate himself from the school in order for our community to move forward with healing and reconciliation,” Kiser said in a statement.

As for Cassabon, he said he wished his concerns “had been taken more seriously” when he first brought them to the attention of the school back in November 2017.

“I continue to pray for Mr. O’Connor and Mr. Vaverek, and most especially I pray for healing and justice for all victims and survivors of abuse,” he said.

While this would certainly seem to be a terminating point for this story, several sources close to St. Joseph’s tell us they are disappointed with how the school – and specifically Kiser – handled the Cassabon case.

Stay tuned … there may be future “follow-ups” on this post in the weeks to come.