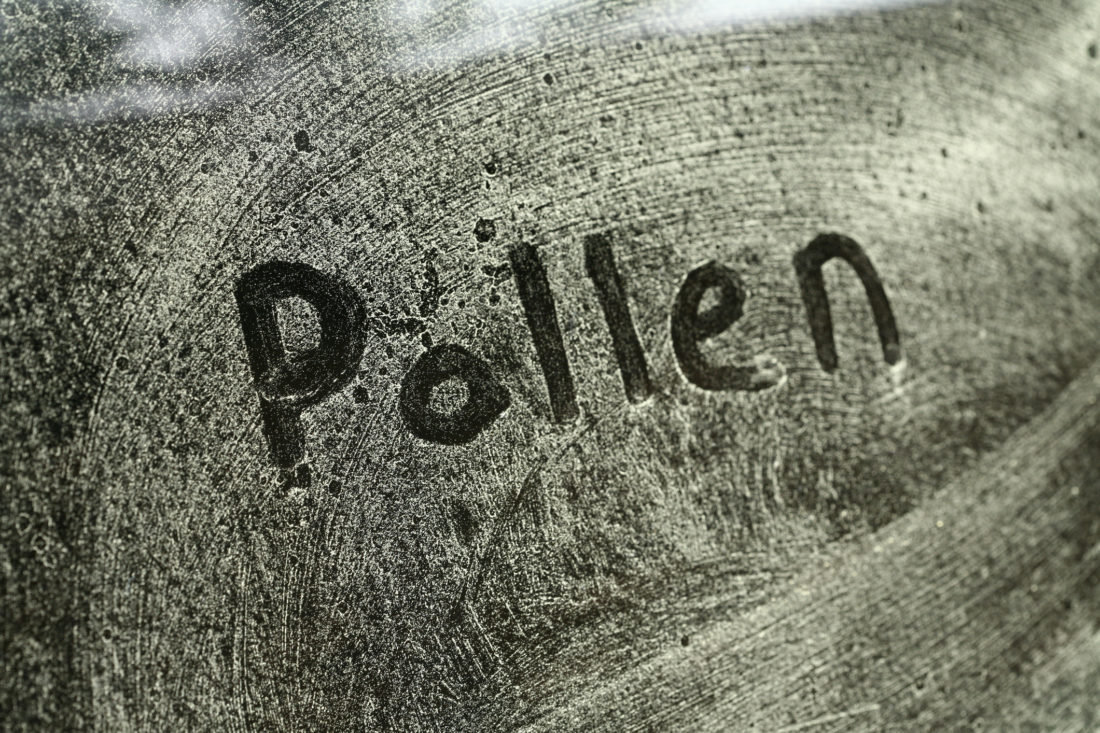 The mayor of Lamar, South Carolina – Darnell Byrd-McPherson – made news early last month, claiming to be a hate crime victim after a yellowish substance was found on a pair of vehicles belonging to her and her husband.

“We are grateful the person or persons did not try to take our lives but the culprits will be identified and prosecuted,” Byrd-McPherson told Tonya Brown of WPDE TV 15 (ABC – Florence/ Myrtle Beach) at the time. “Love conquers hate and my husband and I refuse to be intimidated by those who perpetrated this act of vandalism which I classify as an act of hatred.”

According to McPherson, she originally thought the yellowish substance “was pollen,” but she, her husband and her neighbor took a closer look and “noticed the cars looked like someone had spray painted on both our vehicles.”

Well guess what … it was pollen.

This week, the S.C. State Law Enforcement Division (SLED) announced it was unable to conduct lab tests in connection with this alleged “hate crime” because the Lamar police department failed to provide samples from the vehicles. However, an incident report from the police department described the “yellowish” substance as having the consistency of “a type of powder similar to pollen.”

“It was pollen,” a source close to the investigation confirmed to this news outlet.

In other words, Byrd-McPherson (above) was right the first time … and probably should have thought twice before launching into her “love conquers hate” spiel.

Maybe love does conquer hate … but can it conquer allergy season?

We shall see … but Byrd-McPherson and her husband should probably prepare themselves for a lot more yellowish-tinted “hate” appearing on their vehicles in the weeks to come.

Frankly, we love it when nonsense like this is exposed for what it is … which is nonsense. We also appreciate the opportunity afford by this latest fake hate crime to espouse our views once again on this subject.

Our long-held belief – reiterated often over the years – is that “crime is crime,” and that “some level of hate (is) necessary for the commission of any crime.”

To read our most extensive treatment of the subject, check out this post – written in the aftermath of last October’s deadly shooting at the Tree of Life/ Or L’Simcha synagogue in Pittsburgh, Pennsylvania.