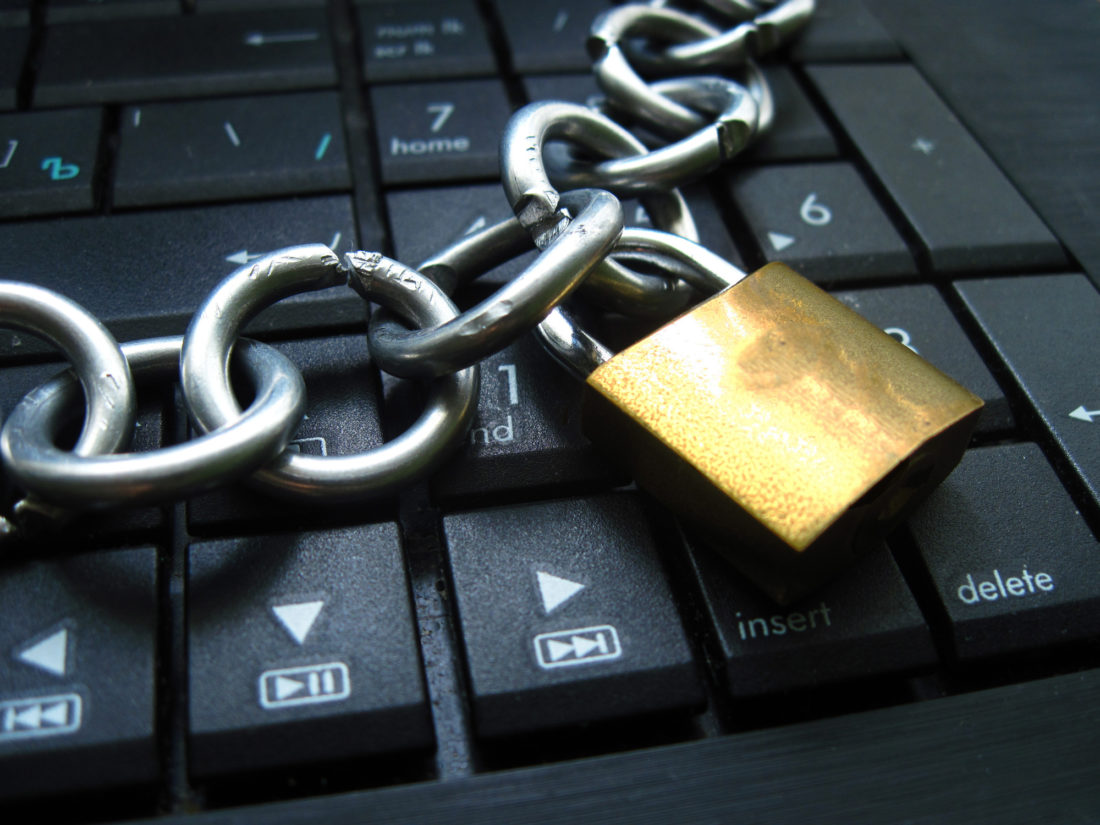 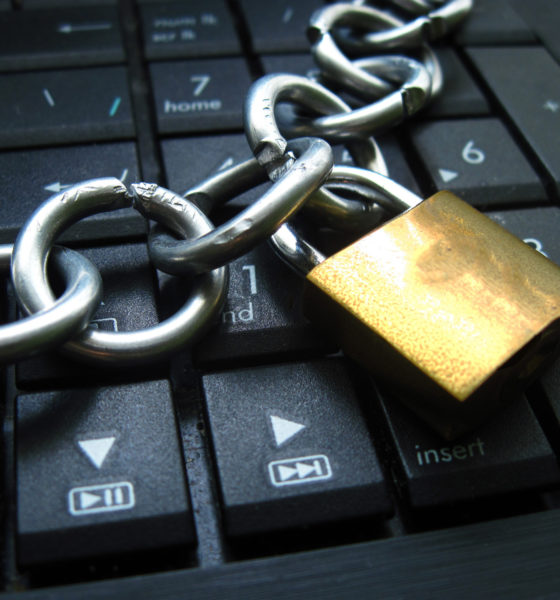 Earlier this month we ran a story detailing the potential legal pitfalls associated with politicians blocking their critics on social media. In our post, we noted how Republican leaders in the South Carolina House of Representatives were warning GOP members not to block or ban critics from their official Facebook or Twitter pages – arguing such actions could potentially infringe upon the critics’ constitutional liberties.

This warning came not long after the U.S. fourth circuit court of appeals in Richmond, Virginia – which has jurisdiction over South Carolina – issued a ruling (.pdf) stating that Facebook pages of local officials “bear the hallmarks of a public forum,” and that banning or blocking users was an unconstitutional encroachment of free speech.

This week, South Carolina may have seen its first formal challenge to a state lawmaker who allegedly engaged in precisely the sort of conduct the fourth circuit frowned upon.

According to a copy of a letter obtained by this news outlet, attorney Tom Fernandez of Berkeley County, S.C. – a limited government advocate and captain in the S.C. State Guard – has issued a cease and desist notice to state representative Neal Collins on behalf of Allan Quinn, one of Collins’ constituents.

According to the notice, Collins (above) “blocked Mr. Quinn from interacting on your public Facebook page several years ago when he disagreed with your political conduct on the ‘Gas Tax.'”

“This violates Mr. Quinn’s constitutional protections under the First Amendment,” the notice continued.

Per the demand notice, Collins has until 3:30 p.m. EDT on March 31, 2019 to cease and desist his Facebook block of Quinn as well as any other “users on your public Facebook page.”

As we noted in our initial treatment of this issue, we support the fourth circuit’s interpretation of the constitution in this matter. These pages are public forums, and politicians who ban critics from participating in them do so at their own peril.

As such, we concur with attorney Fernandez’s contention that Collins’ Facebook page is “indeed considered a public forum protected by the First Amendment.”

Meaning we believe Collins needs to comply with this demand notice …

As of this writing at least two members of the S.C. House – representatives Alan Clemmons and John King – block this news outlet on Twitter.

Do we care?  No.  Being blocked or banned by an elected official on social media is a badge of honor as far as we are concerned.

Also, we think blocking critics says more about the person doing the blocking than the person being blocked.

“Irrespective of its constitutionality/ legality, we believe banning or blocking people on social media due to political disagreements is childish – and indicative of weakness and/ or fear on the part of the individual doing the censoring,” we wrote earlier this month.

Summer Dashe Is Not Playing …